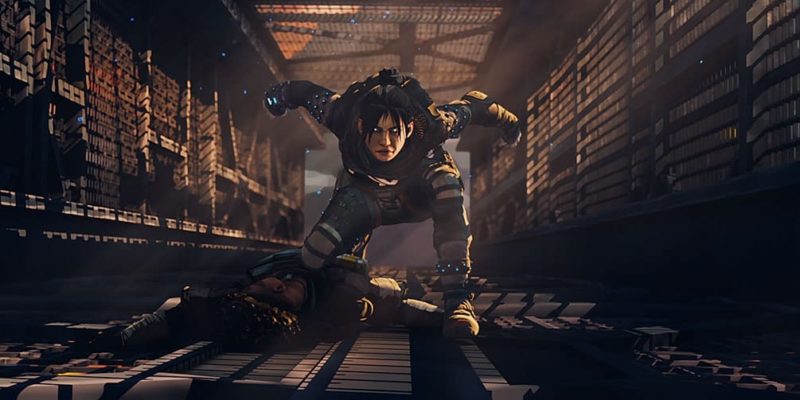 Apex Legends is no stranger to controversy. Whether it’s poor-performing servers, overpowered weapons, or broken hitboxes, the game has had its fair share of criticism. Well, it seems Apex may find itself with another controversial topic due to leaked game files of a Smart Pistol courtesy of fan-favorite data-miner That1MininingGuy.

All the non-Titanfall playing Apex Fans don't know of the hell that is the Smart Pistol.

Yall cry about aim assist, you don't even know the nightmare of what COULD be coming if it's real.

Respawn Entertainment has created both Apex Legends and Titanfall, and while the two titles are very different, they take place in the same world. Well, in Titanfall 2, a weapon called the SP MK6 became a fairly large pain point. It’s a semi-automatic Smart Pistol that locks onto a target, requiring little to no precision from the player. The MK6 does have a “lock-on” time before the bullet leaves the chamber and tracks a target, but that didn’t stop it from being extremely powerful.

This weapon drove a huge divide in the Titanfall community. Some players believed it was easily countered due to the time required to lock-on, while others said it completely ruined the game. If this addition is true, I have no doubt Apex Legends will have the same community battle that Titanfall did. Apex and Titanfall are very different, but this weapon will likely act very similarly. 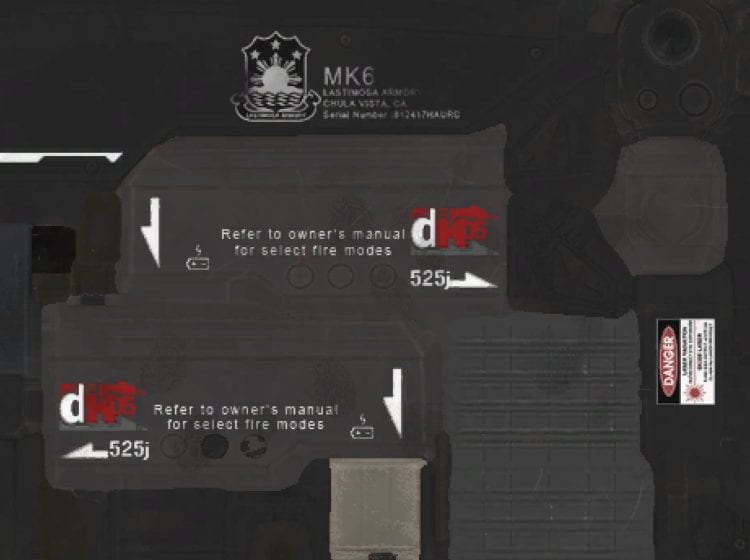 What this means for Apex’s loot

It’s doubtful that this weapon will be lootable anywhere on the map due to its power. In all likelihood, then, it will only be obtained from crates. However, that may actually create even more of an issue. After all, battle royale games are already notorious for being extremely random. Adding a weapon this powerful to crates would make finding it that much more powerful due to the limited number of them in player loadouts. This is the same issue that the Kraber and Mastiff currently face.

That said, it is possible that Respawn could rework the weapon for Apex, rendering these fears moot. It could also just be bait for data-miners. Respawn did show that they aren’t afraid to abuse hidden game files when they tricked us with Forge and Revenant for Season 4. Only time will tell for sure.