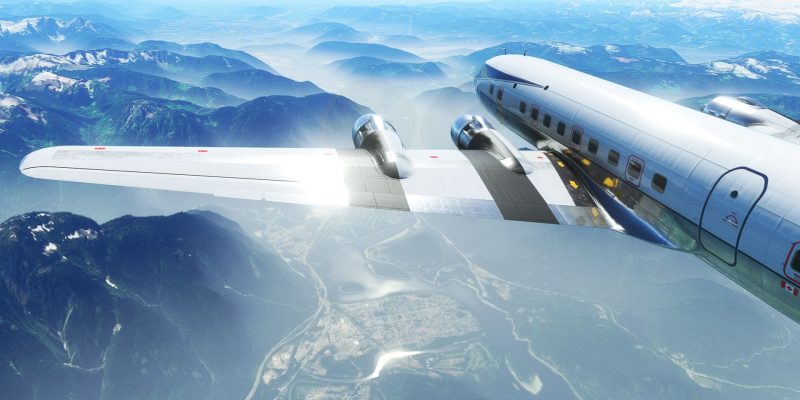 After already moving Sim Update 10 for Microsoft Flight Simulator from July to August, Asobo has confirmed the update has been pushed again September. The delay was announced by studio exec Jorg Neuman, who called it a “difficult decision.”

Much like real-world air travel, 2022 has been a bit of a troublesome year for Microsoft Flight Simulator. While various updates and add-on releases have made decent progress to the sim, Asobo has had to tighten its belt due to the all too common complications that occur after the release of a major update.

The company announced a few months ago that it would no longer retain its original goal of releasing a new major update every month. Instead, it plans to focus on getting them out only after they’re fully ready. While this strategy isn’t a bad thing, it does lead to delays, which is what we’re now seeing again  with Sim Update 10. 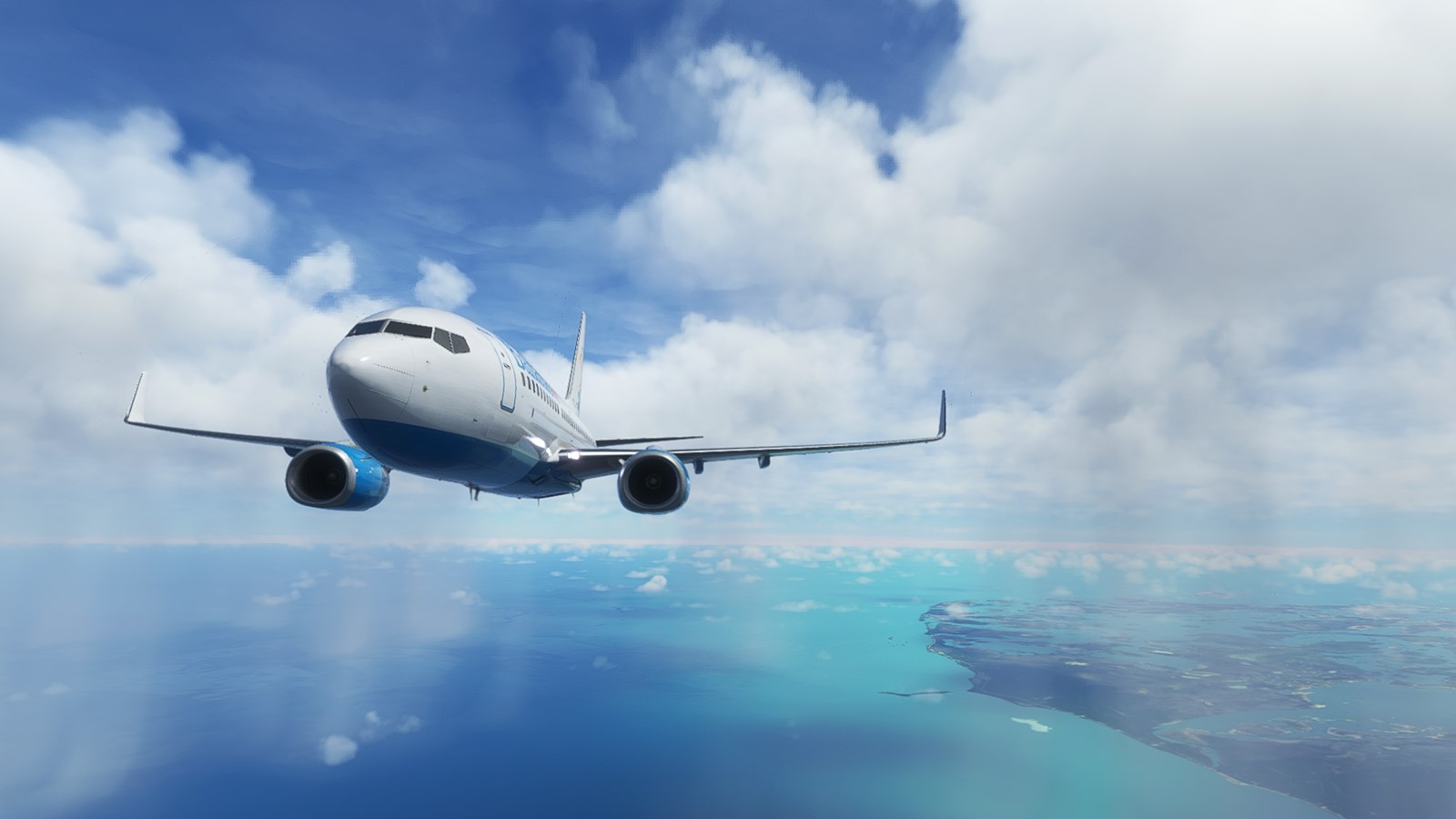 The update was originally scheduled for July, then was moved to late August. Now, Asobo has shifted it once more to an ambiguous “mid- September” release. Why the change, especially just ten days out from its August release? Bug fixes.

Recently, Asobo has relied on help from the Microsoft Flight Simulator community to run some extensive testing on beta builds of new major updates to try and iron out as many kinks as possible before public release. It’s continued that trend with Sim Update 10, as Asobo cited issues reported by beta testers as the reason for this second delay.

So, while having to wait isn’t great, the delay will be worth it in the end if it calls for smoother skies. It’s no different than an airport waiting for stormy weather to pass before resuming departures. Everyone benefits in the end.

That said, Sim Update 10 is going to be a fairly hefty update. It’ll bring some long-awaited implementations and improvements, such as multi-screen support, Nvidia DLSS support, DirectX 12 upgrades, and more. 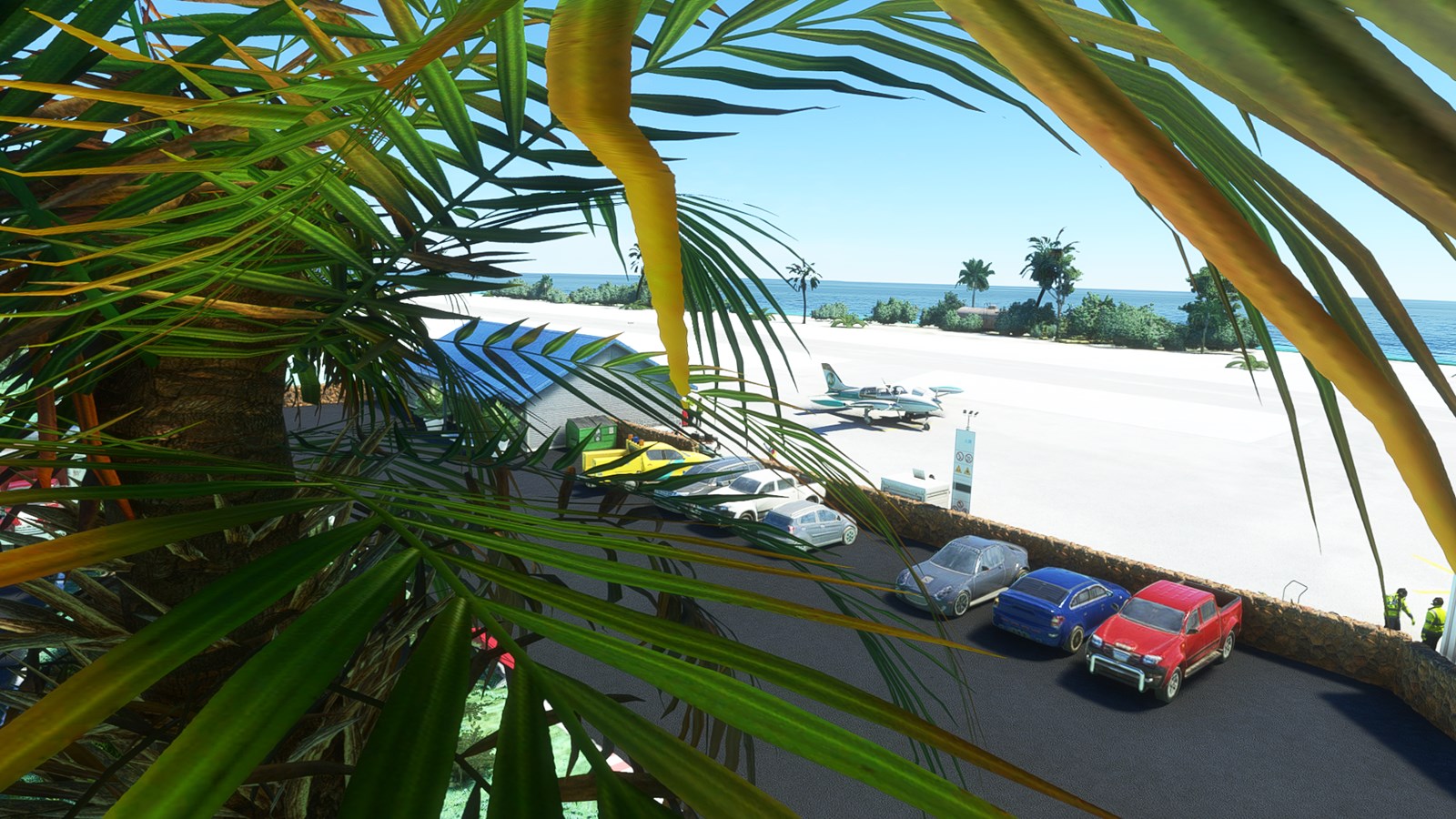 Following the release of Microsoft Flight Simulator Sim Update 10, assuming no more changes are made to the schedule, World Update 11: Canada will also roll out later in September.

Finally, all airways will lead to the special Anniversary Update for the simulator. It’s a big update, bringing the long-awaited arrival of gliders and helicopters, along with various new aircraft, including the Airbus A310 and Douglas DC-3; all of which are being made by third-party developers and will be of “study-level” quality. This special Anniversary Edition launches in November.

Speaking of anniversaries, Asobo is running a sale to commemorate the two-year anniversary of Microsoft Fight Simulator on PC. Some of the studio’s add-ons are on sale until August 20.

High on Life gets delayed until mid December