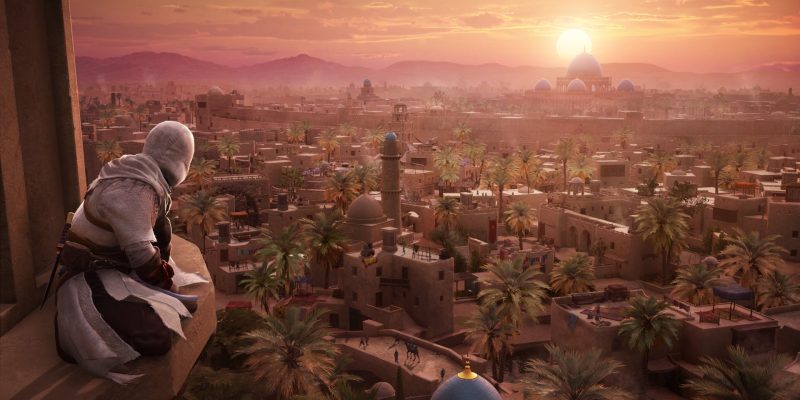 Assassin’s Creed Mirage will be a return to form for the series, in more ways than you realize. Some new details have emerge since its unveiling during the Ubisoft Forward presentation. Not only will Assassin’s Creed Mirage be shorter compared to its more recent compatriots, but it’ll be cheaper as well. It may also set a precedent for future games in the franchise.

As revealed in an IGN interview, Assassin’s Creed Mirage is a smaller and cheaper iteration. The new industry standard is $70 USD, however Mirage is set to sell for $50 USD — for the standard edition. Ubisoft is aiming for a story that’ll take only 15 to 20 hours to finish, not unlike the original Assassin’s Creed.

“It is a smaller Assassin’s Creed project,” said Marc-Alexis Côté, VP and executive producer of Assassin’s Creed, in the interview. “This was conceived [and] built to celebrate the 15th anniversary. So that’s why we’re using our modern Valhalla engine to build a smaller game that pays tribute to our original game by focusing more on stealth, on close-quarter combat, on parkour, and a denser city that goes back to our roots in the Middle East with Baghdad as the centerpiece.” 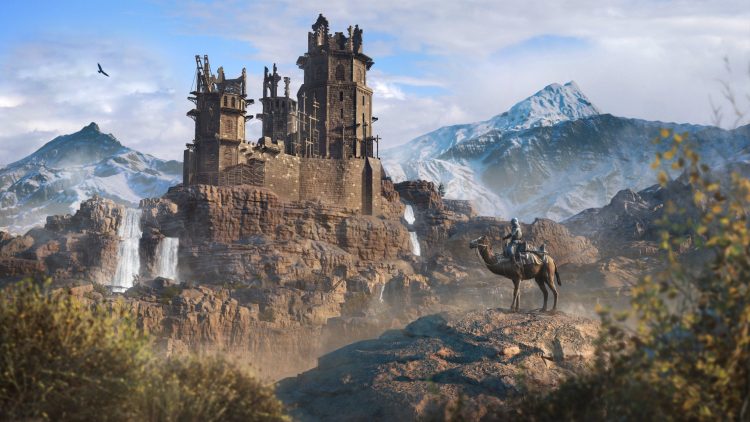 Côté also hinted that Mirage is the start of Ubisoft changing up the usual formula. While the Japan-focused Codename Red will be a large, open-world experience like Valhalla, other games in the series may not be. “Not everything has to be a 150 hour RPG,” Côté explains. Future games launching on Assassin’s Creed Infinity, a platform for experimental game approaches, may not be like modern AC experiences. Codename Hexe, for example, won’t use RPG elements, but Côté doesn’t elaborate on what that means for the game.

In an interview with Game Rant, Stephane Boudon, creative director on Assassin’s Creed Mirage, said it won’t include present-day missions. This is a bold alteration, as most games often had players leave the Animus on occasion. The modern-day missions often provided different gameplay challenges or offered some background info and context. However, they were typically major tonal shifts that slowed the pace. The Animus is still heavily tied to the story, though, but it will only show up at the start of Mirage.

“No, we decided to not put in any present-day or future playable missions in Assassin’s Creed Mirage because we wanted to really focus on the story of Basim when he was in Baghdad in the Ninth Century,” Boudon said. “So, you are still in the Animus obviously. It’s core to the Assassin’s Creed franchise, so you will start with Animus and there’s also an ending, but we won’t have any gameplay for present-day during the whole game.”

Assassin’s Creed Mirage also won’t include “real gambling,” which is good. The game launches for PC in 2023.

The 1995 Genesis Gargoyles game is getting a remaster