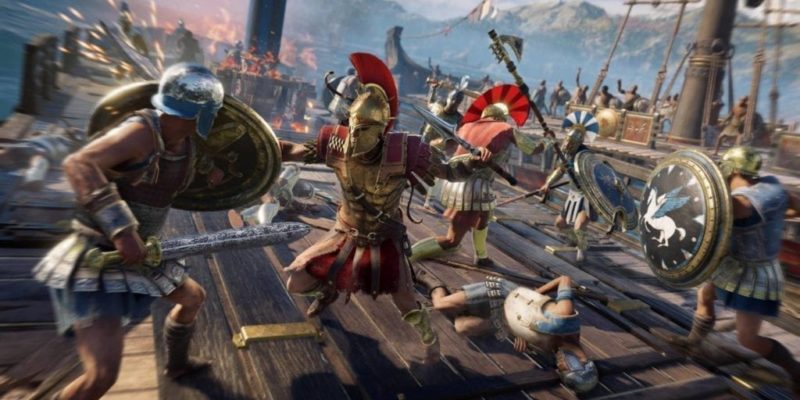 Today, Ubisoft revealed some of the details for the next episode in the Assassin’s Creed Odyssey Fate of Atlantis story. Anyone who has purchased the Fate of Atlantis episode pack or has Odyssey‘s season pass will obtain access to the content starting tomorrow, June 4. If players have reached level 28 or higher, finished the Between Two worlds story quest, and beat The Fields of Elysium, they can jump right in. You can also start a new game specifically for Fate of Atlantis if you haven’t completed those prerequisites.

Ubisoft also unveiled a new trailer to show off the bleak new Underworld setting, some of the story beats, and the episode’s initial encounter with Cerberus itself. Check it out for yourself below.

The premise of Torment of Hades

The game starts with the player defeating Hades’ pet Cerberus, which understandably leaves him pretty upset. To make up for it, Hades sends the player to take care of some nefarious villains who have begun to escape from Tartaros, likely because Cerberus is now unable to guard it. To take care of some of these, the player will have to activate special Tartaros rifts, which makes the enemies vulnerable but also drops the player down to half health. Hades also beckons the player to recruit the fabled Greek heroes Perseus, Achilles, Agamemnon, and Herakles (which might explain some of the goodies in the May update). This, of course, can only be done by giving them a good old fashion whoopin’.

Players will also have to contest with enemies they have killed in the past who are now looking for revenge in the Underworld. Defeating these foes and progressing in the expansion will unlock the Armor of the Fallen. This new armor set acts as a sort of disguise, allowing players to enter areas they otherwise can’t. Some missions in the expansion will require the player to have this armor. 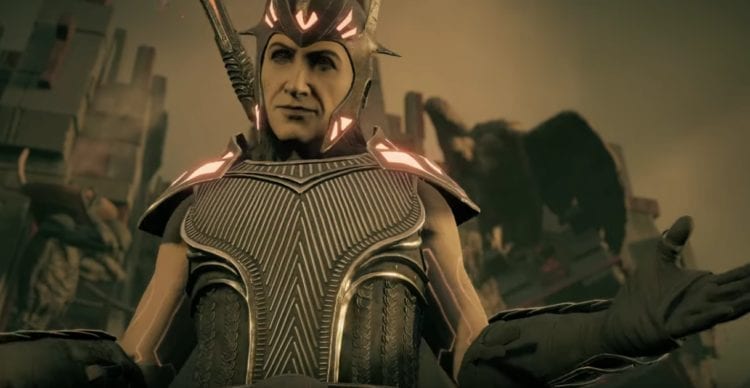 Hades, God of the Underworld.

Returning from The Fields of Elysium are Keeper’s Insights. These unlock upgrades to Assassin’s Creed Odyssey‘s abilities, giving Kassandra/Alexios more god-like powers. In Torment of Hades, there are three new Insights. Artemis’ Trickery lets players set a small area of effect trap by shooting an arrow at the ground. Kronos’ Time Shift shoots players up into the air where they can shoot enemies with their bow or come soaring back down with a melee attack.

Lastly, Second Wind upgrades to Ares’ Last Breath, which does a ton of new things. Players become invincible for 10 seconds, with any attacks they deal to enemies returning 5% health back to the player. It will also remove any status ailments and automatically parry incoming attacks. I’d pick that last upgrade first if I were you. 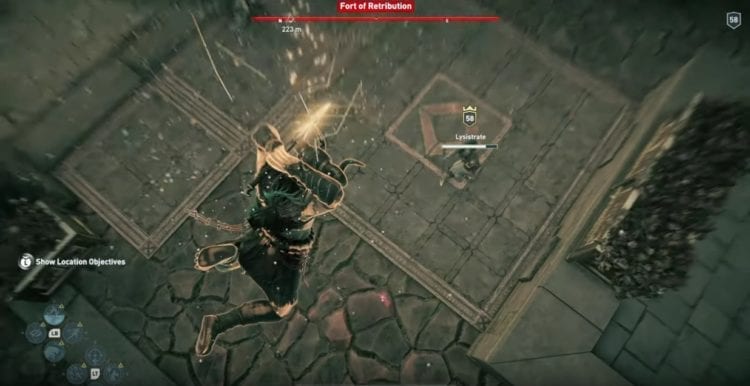 You can play Torment of Hades starting tomorrow, June 4.