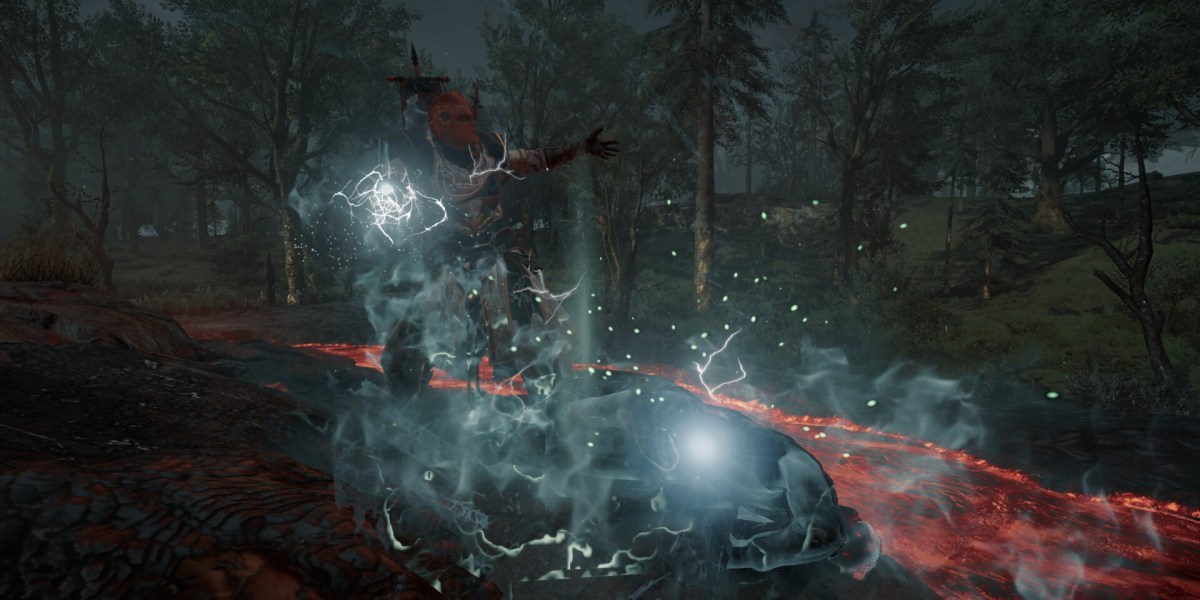 The Hugr-Rip in Assassin’s Creed Valhalla: Dawn of Ragnarok is obtained fairly early on in the campaign. By aiding Sigrun and Halstein, you’ll be given the bracelet after it’s discovered behind a niche.

From here, some enemies that you encounter may have symbols on their corpses. These are powers that you can obtain, though you’re only limited to two by default. As such, you’ll want to equip something that will remain useful in most situations. 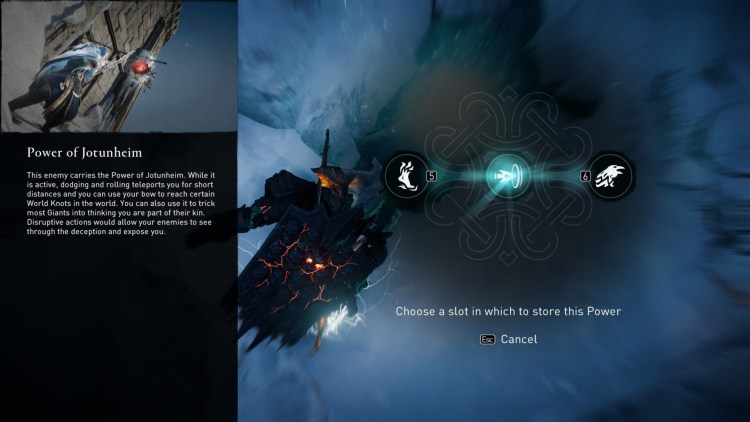 The Hugr-Rip starts with one energy bar, but you can upgrade it to have two later on. Once you activate a power, its energy will be fully depleted. After the effect’s duration is over, you may recharge it again through the following means: 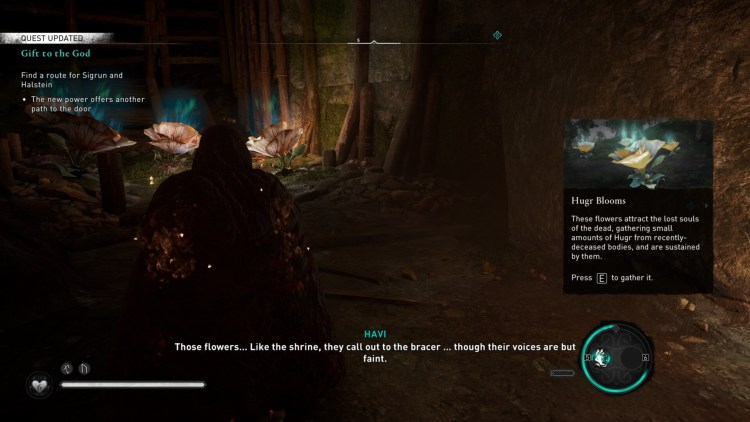 The Hugr-Rip upgrades in Assassin’s Creed Valhalla: Dawn of Ragnarok are acquired once you have enough materials. Simply visit a blacksmith in any Dwarven Shelter, and they’ll get straight to work. 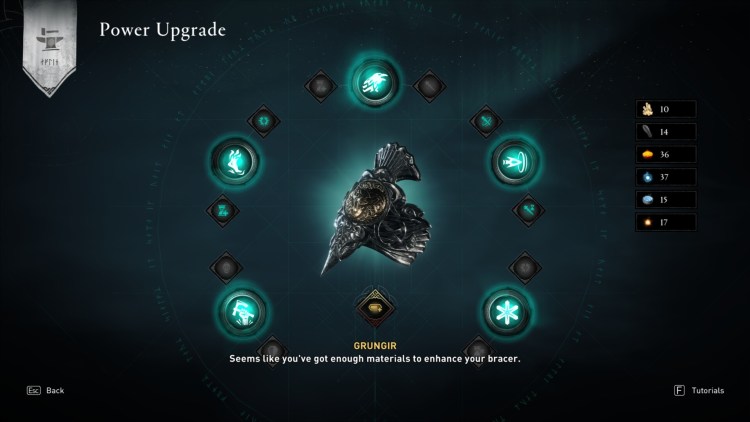 Here’s where you can find these upgrade materials:

Note: You can spend 10x Silica to gain a second Hugr-Rip energy meter. 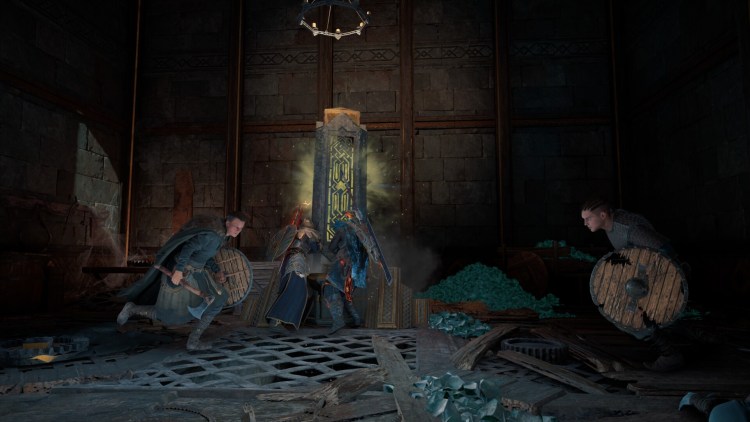 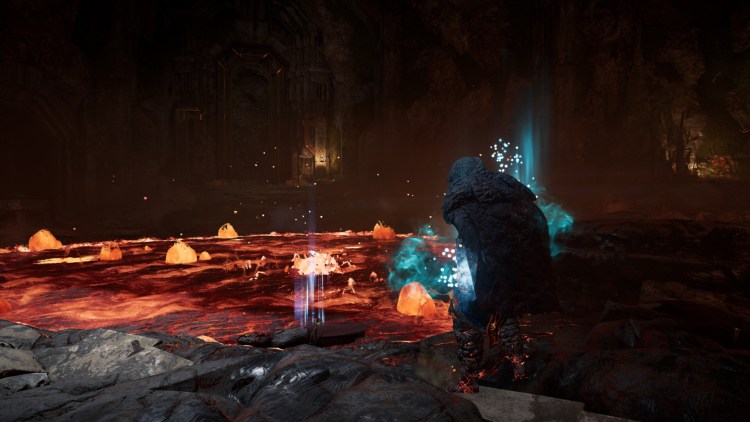 Power of the Raven 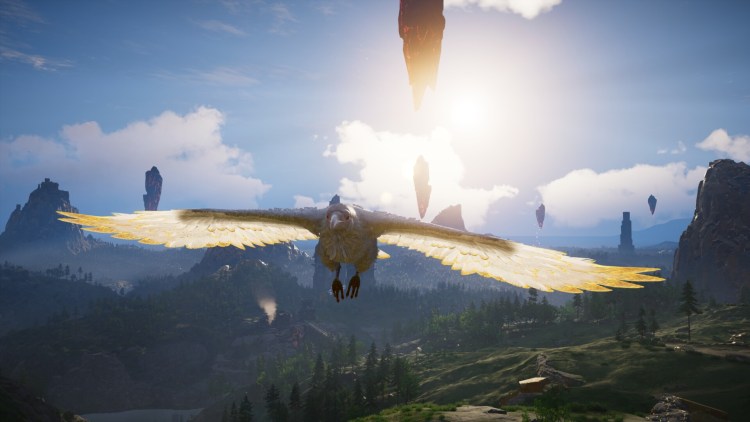 Note: Some locations in Assassin’s Creed Valhalla: Dawn of Ragnarok do require a specific Hugr-Rip power to be activated to make traversal easier. Thankfully, the corpses that have these powers tend to be nearby. Alternatively, you can visit Kara’s Domain. There are slain enemies here that have these different abilities. 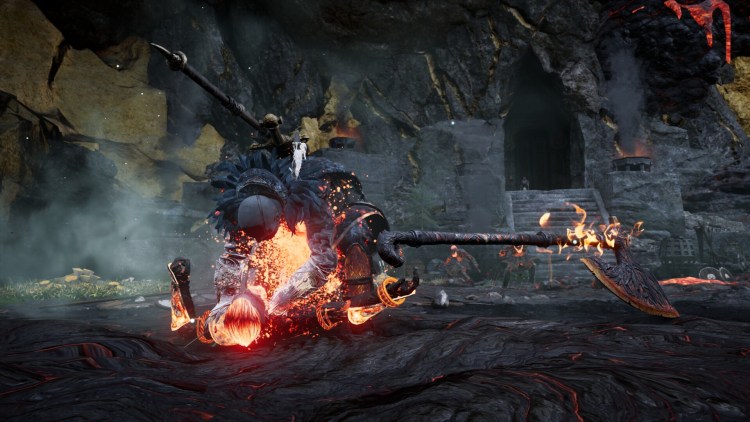 By Jason Venter4 mins ago
Guides

By Jason Venter7 mins ago
Guides

By Jack Salter20 hours ago
Guides