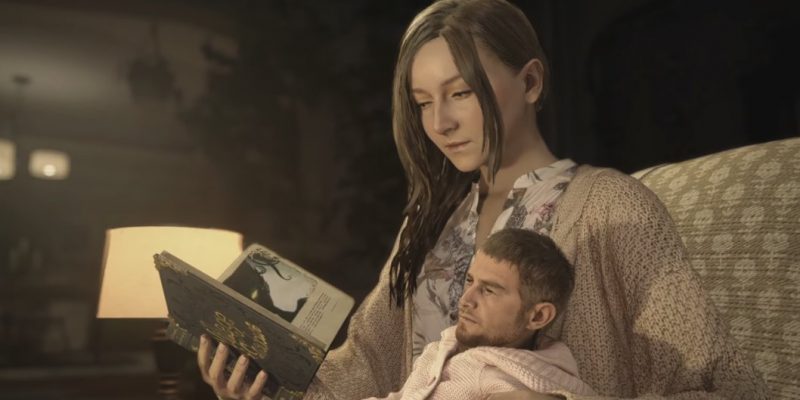 Ever since the revival of the franchise with Resident Evil 7, the series has gained a big following in the modding scene. Capcom’s RE Engine is apparently great for adding all sorts of goofy and funny mods to entries in the series. Among the most popular mods of the time were the ones that swapped models for Mr. X in the Resident Evil 2 remake. Capcom’s latest entry in the series, Resident Evil Village, will be no exception. One of the strangest and funniest mods to rise up since the game’s launch is the baby Chris mod.

Before I go any further, don’t worry about what I’m about to tell you as this isn’t a spoiler. In Resident Evil Village, Ethan must find his missing baby daughter, Rose. Well, one modder by the name of JTegh thought it would be hilarious if she swapped Chris’ head with the poor child. Turns out, she was absolutely right. Not only is the baby Chris mod funny, it is also very unsettling. Something about an adult Chris holding a baby version of himself is… weird. Baby Chris even has the same facial animations as Rose.

For those who don’t know (and if you don’t we have a whole three-part series to help you out with that), Chris Redfield is one of the main characters of the Resident Evil franchise. First appearing in the original game on the PlayStation, he has had a consistent presence in the franchise since the beginning. Resident Evil Village is a direct sequel to Resident Evil 7, and follows the main character from that game, Ethan Winters. Chris played a small part in the latter game, but has a much larger role in Village.

Resident Evil Village is out now and there are even more crazy mods out there. For example, there’s one that replaces Lady Dimitrescu’s face with a vampire Thomas the Tank Engine. Or another that replaces the game’s zombie creatures with an army of Barney the purple dinosaur. I’m not sure which is more terrifying. 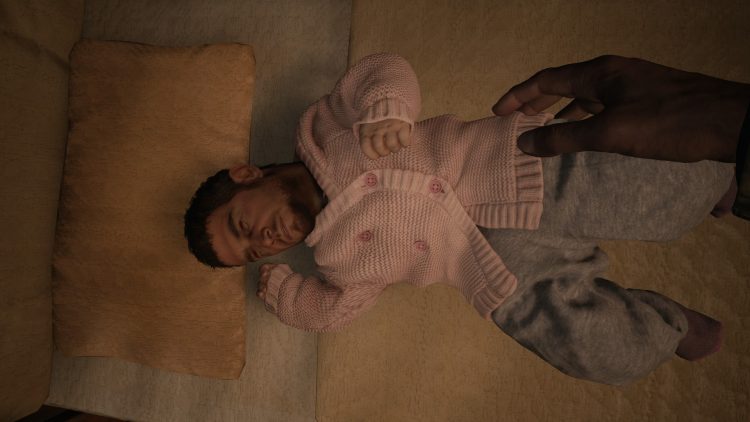 Bu this is in the running.