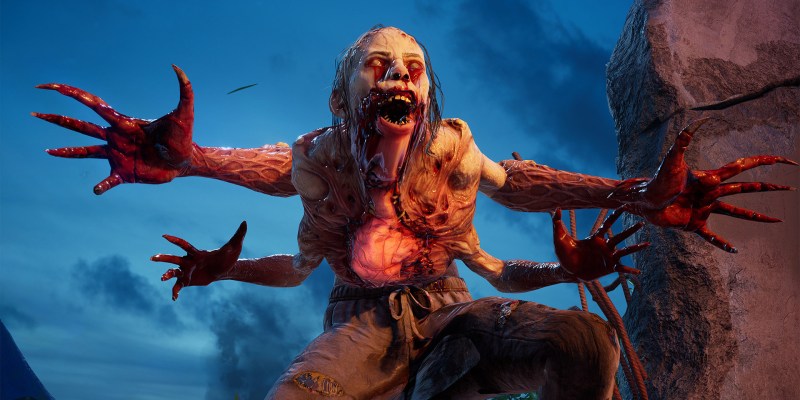 There’s no doubt that Left 4 Dead players have been eagerly monitoring the development progress of Back 4 Blood since it was announced back in 2019. However, the alpha gameplay footage revealed last December really set the hype train in motion. All of that excitement will need to be contained a little while longer though, because Back 4 Blood has now been delayed until October 12, 2021.

The game was previously scheduled for a June 22 release on Steam and the Epic Games Store, but the developer stated that it needs more time to polish the experience. Fortunately, there will still be an opportunity to play the game this summer. The developers did not provide an exact date, but there will be an open beta for players to satiate their appetite for blood. Zombie blood, of course.

Back 4 Blood offers four-player cooperative zombie slaying much like we all fondly remember from Left 4 Dead. The games will certainly share similarities, seeing as they both come from the same developer, but this latest project should have its own distinct flair. Aside from a fresh coat of paint, Back 4 Blood will have bigger hordes of zombies, a card perk system, and this guy. Cheery. 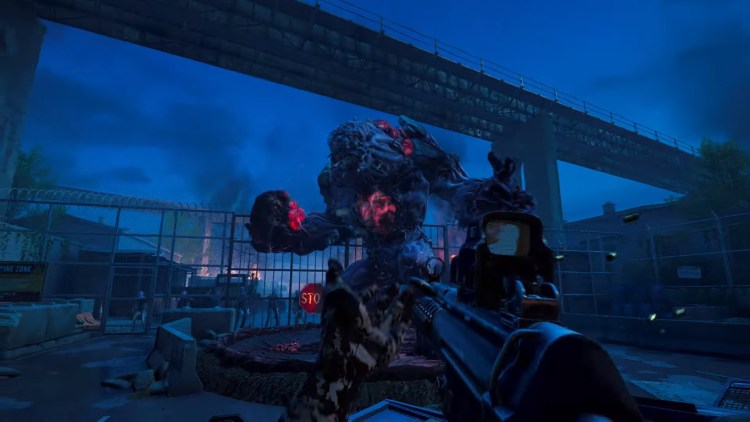 The widespread delays currently taking place in the game development industry are unfortunate in these times where gaming is one of the few safe modes of social engagement, but we certainly don’t want a buggy game. Back 4 Blood will arrive when it’s ready. Seeing how we’ve already waited a short eternity for Left 4 Dead 3, a few more months aren’t too hard to stomach.

In the meantime, you might give Left 4 Dead 2 one last good run. There are tons of great mods, and even a random update arrived last fall. A couple countries also gained access to an uncut version of the game, which was originally restricted for its graphic content in several countries. Once you’re done with your trip down memory lane, the delay for Back 4 Blood should feel a bit more bearable.

Creature in the Well is free today on the Epic Games Store, with Tales of the Neon Sea next week

Rome: Total War is getting the total remaster treatment on April 29