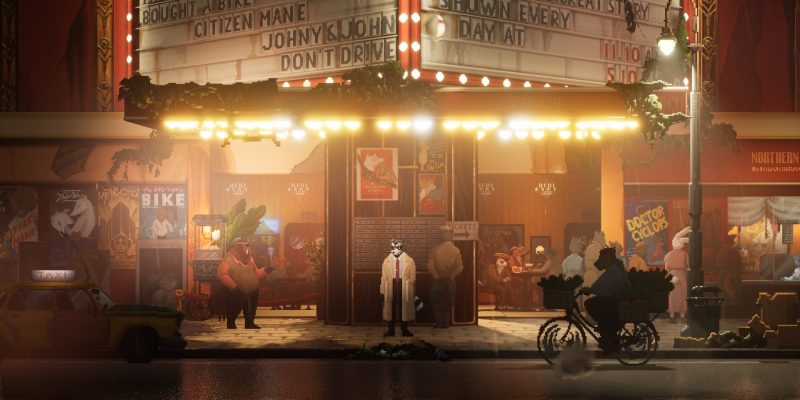 Microsoft has begun to lift the veil on the newest games coming to Xbox Game Pass for June. Yes, just in case you were wondering, the Xbox team isn’t bored of the service yet. In fact, starting on June 8, we’ll have a brand new game launching day one for the service. That will make plenty of people happy. And that’s a good thing, because two days after that on June 10, we’ll probably see a lot of despair. The post-Noir game Backbone is joining Xbox Game Pass for PC on June 8, followed by Darkest Dungeon on June 10.

I’ve had my eyes on Backbone for a while. The post-Noir game starts an anthropomorphic Raccoon private investigator by the name of Howard Lotor. Backbone is a stylish, pixelated narrative adventure game set against the backdrop of a dystopian Vancouver, BC. As a furry PI, you job is to, naturally, talk with suspects, as well as discover and collect clues for your case. And as this is a Noir game, the simple case you find yourself on may be hiding more below the surface. Backbone is a day one launch for Xbox Game Pass for PC, so subscribers will be able to experience it fresh.

Into the depths of despair

The second game is Darkest Dungeon, which doesn’t need much of an introduction. Developer Red Hook Studios crafted something dark and evil with the popular roguelike turn-based RPG. Steeped in Lovecraftian themes, Darkest Dungeon is an incredibly difficult game, designed to stress your in-game characters as well as yourself. The game also has a sequel on the way, and last we heard it’s supposed to arrive later this year. If you’re a masochist and haven’t tried Darkest Dungeon yet, you can have your chance when it arrives for Xbox Game Pass on June 10. 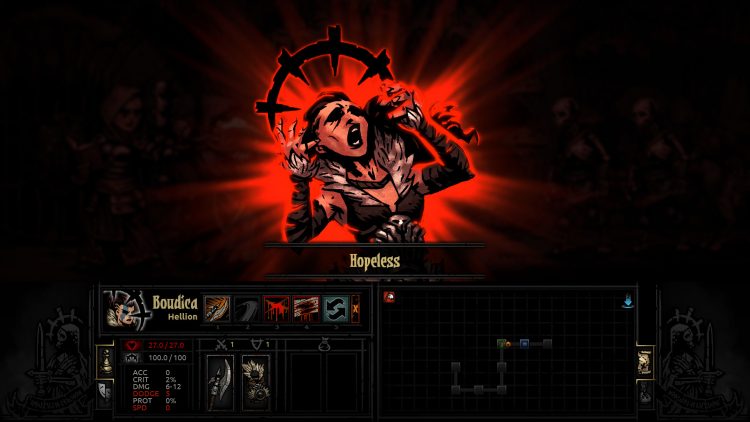 You’ll get used to it.

Other than the aforementioned, two games are arriving on Game Pass’ cloud: The Wild at Heart and For Honor.