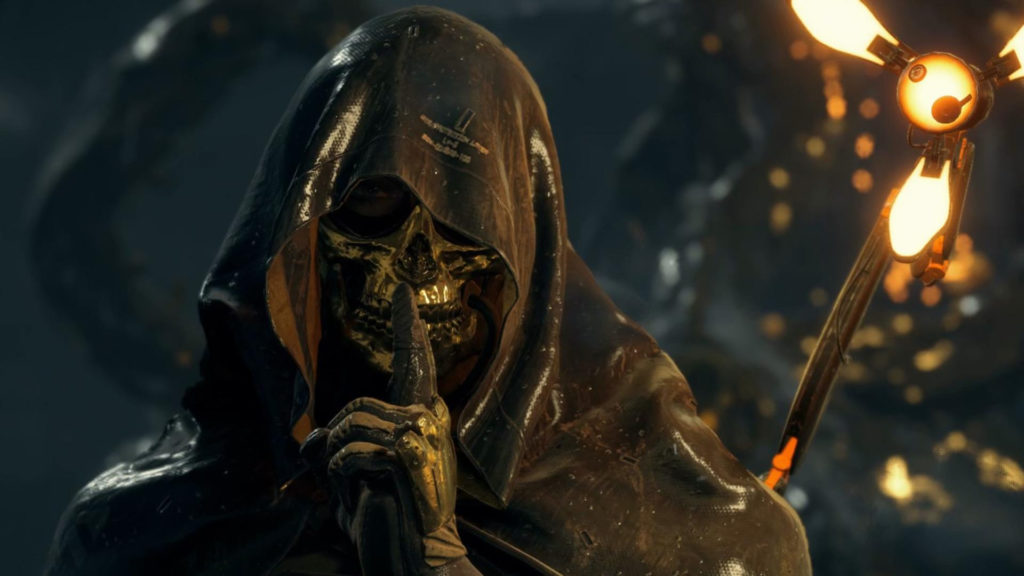 News of the release of Death Stranding on PC, with all its delicious Half-Life exclusive content, is very exciting. Unfortunately, that’s not all that’s been added to the game. Hidden at the bottom of the Death Stranding Steam page is the admission that when it arrives on PC, the game will include Denuvo DRM.

The inclusion of Denuvo in the PC port of Death Stranding is sure to raise alarm bells with many players. A common third-party DRM, Denuvo has gained a reputation for slowing down computers and causing performance issues. The software is designed to prevent piracy, but has a nasty habit of making gaming more difficult for legitimate owners.

Denuvo’s managing director, Reinhard Blaukovitsch, claims that DRM of this nature is “the only way to ensure that great games continue to get made.” In practice, Denuvo has proven to be an insecure copy protection solution that is easily broken by pirates. It also runs constantly in the background, limiting the processor power that’s available for dealing with actual gameplay. 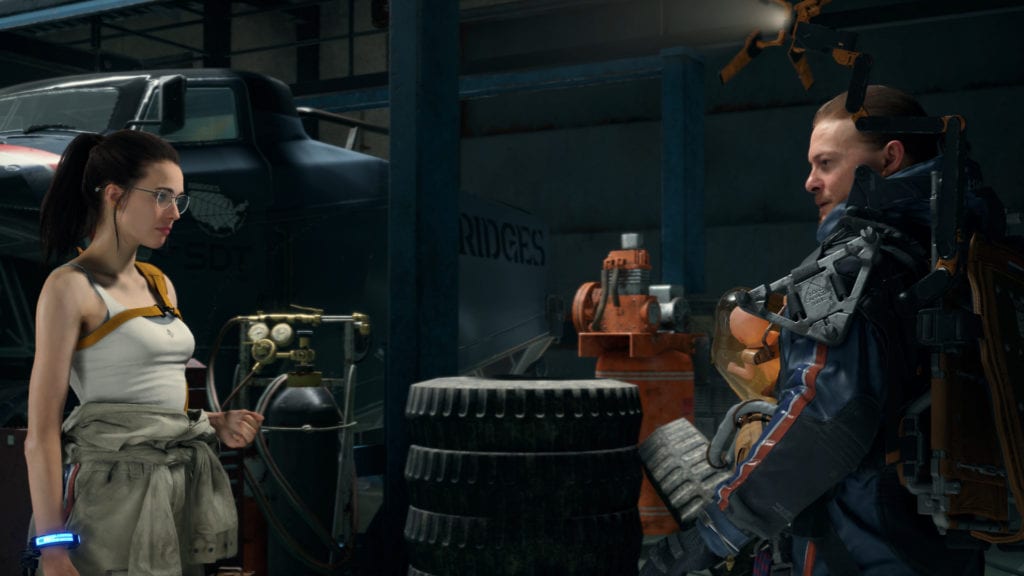 Death Stranding on PC will have higher specs than its PlayStation counterpart. It’ll run at a maximum 4K resolution at 6oFPS, which sounds ideal – until you factor in the copy protection. Some PC players experienced a 20 FPS drop due to Denuvo when running Devil May Cry 5. If Death Stranding is hit by a similar drop in performance, much of its promised PC fidelity may suffer.

The good news is that Denuvo copy protection is normally a temporary measure. Studios often eventually remove the DRM a short time after release, as was the case with Devil May Cry 5. This is because Denuvo is only really useful at launch, as earnest hackers often find a way to disable the copy protection before too long.

It won’t be clear how much Denuvo affects Death Stranding until the game arrives on PC on June 2. With any luck, the software won’t make too much of an impact on the quality of the game’s PC port. But even if performance does suffer, players can take solace that Denuvo won’t remain functional on Death Stranding forever.

Destiny 2: Season of the Worthy – Here’s what you can expect