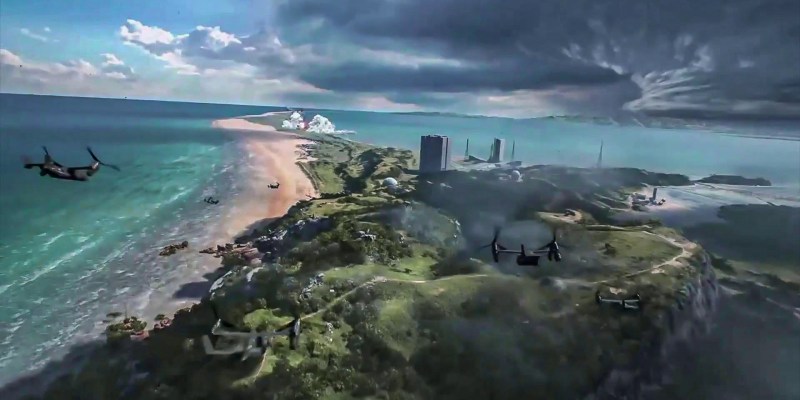 Battlefield fans have had it rough recently. A new entry in the franchise hasn’t released in nearly two years, and the last, Battlefield V, was largely disappointing. However, it seems like things could be turning around. After rumors and speculation about what the next Battlefield game will hold, we’ll know everything for sure very soon. The Battlefield Twitter account sent out a post earlier today confirming that some kind of announcement would be coming this June.

The post, like everything else surrounding the upcoming Battlefield game, was extremely vague. However, it undeniably confirms that we’ll finally see a Battlefield reveal in June. This past April the Battlefield account also sent out a tweet teasing an announcement, but obviously, that never came. The difference here is that we have a date, even if it’s somewhat vague, to look forward to. EA’s reveal could come during E3 next month, or it may happen before it. At this point it’s hard to say for sure.

Words that rhyme with Soon:

A couple of leaked images made their way around the internet just last week and seemingly confirmed that the next Battlefield title would at least have a modern-day setting. One of the images shows a large island with a city on its right side. The second image shows the inside of a helicopter cockpit as a player flies around what seems to be a missile launch site. The poster of the images, content creator Tom Henderson, claimed they were real, but we’ll just have to wait and see.