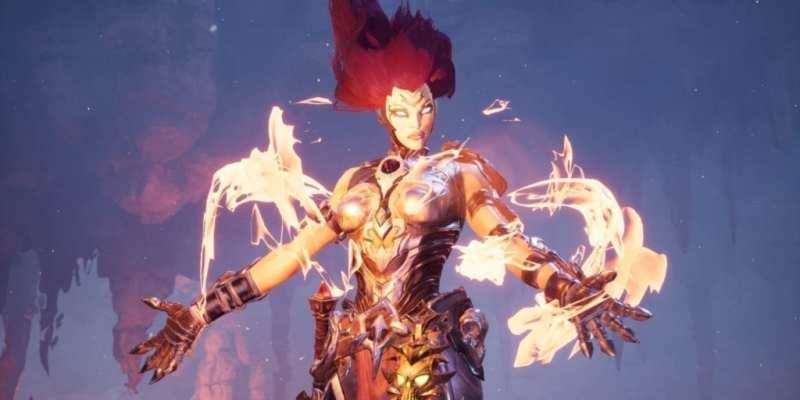 2018 was another great year for gaming, AAA and indie alike. It’s hard to pick just three games when talking about my favorite PC titles from this year but if I must, I must. I actually covered all three of these games here already, but here they are again. Without further ado, here are my personal picks of 2018. 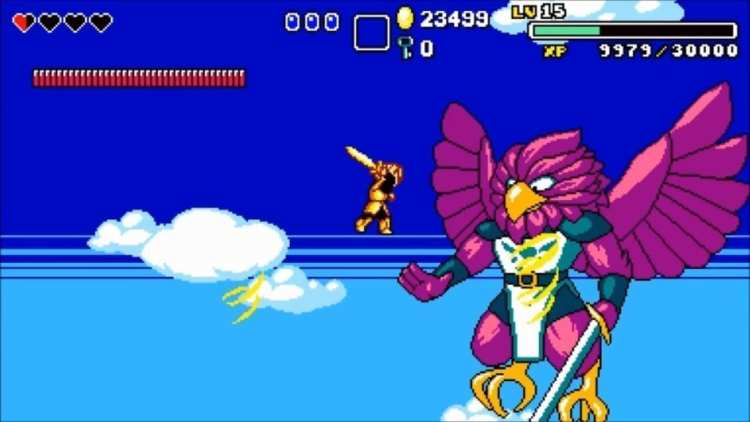 This fight was a doozy, let me tell you. Really neat, though.

Aggelos was something that really flew under the radar. A love letter to the Wonder Boy games and Zelda II, it’s a side-scrolling action-platformer with a few dungeons and a lot of Metroidvania elements. I didn’t think that I’d be finding one of my favorites of the year when I happened upon this little gem, which made it even more of a pleasant surprise.

The game’s premise is as basic as they come, which is fine by me. It simply tells the story of a fantasy kingdom under assault by evil beings and it’s up to you to hit things in the face with a sword until they stop doing that. After digging in, I found a game that could have easily come from the time it was meant to evoke. The controls are tight, the graphics are fantastic, and it’s loaded with memorable tunes. There are very few games that scratch the very specific itch Aggelos does and I’m really glad I was able to play it.

In a year filled with some truly massive games that take dozens upon dozens of hours to beat, it’s refreshing to see a complete game that feels like the whole package at just seven to eight hours in length. People really need to give this one a try, as it’s a great game that I’ll likely be replaying with some regularity. 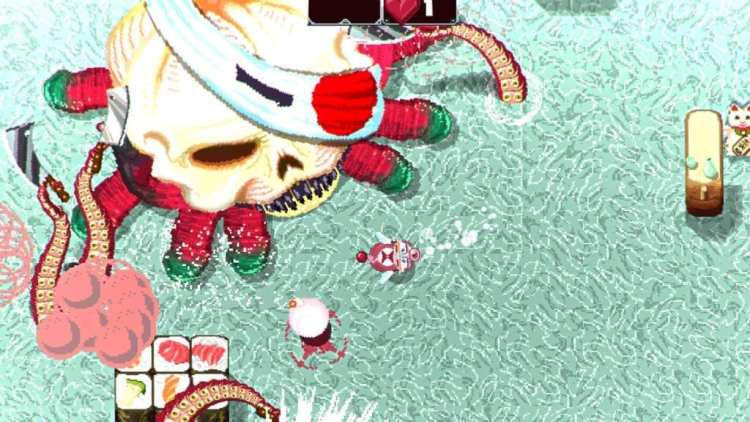 How is a pig supposed to fight a… a… whatever that thing is?

Pig Eat Ball is another 2D indie game that completely caught me off guard. Brought to us by weird, trippy action game maker Mommy’s Best Games, it has an absolutely insane premise. You play as a pig princess named Bow whose father, a guy with cake for a head, promises the winner of the Royal Games her hand in marriage. She naturally sets out to win the games herself, disguised with only a mustache. Also, the Royal Games are about collecting tennis balls, because why not?

There are a lot of games that are weird just for the sake of weirdness but Pig Eat Ball makes it work perfectly. The sprite work is extremely detailed and just drips with personality. The gameplay – comprised of sucking up tennis balls and vomiting them around the levels – is top-notch. It’s a real joy to control Bow as she zooms around the endlessly creative areas, all filled with zany gimmicks.

This is another game that flew under the radar but is absolutely deserving of a ton of attention. If most outlets had covered it, I have no doubt it would have drawn universal acclaim, as it’s on another level entirely as far as inventiveness goes. If you like wacky, fun games, there aren’t any better games to look at in 2018 than Pig Eat Ball. 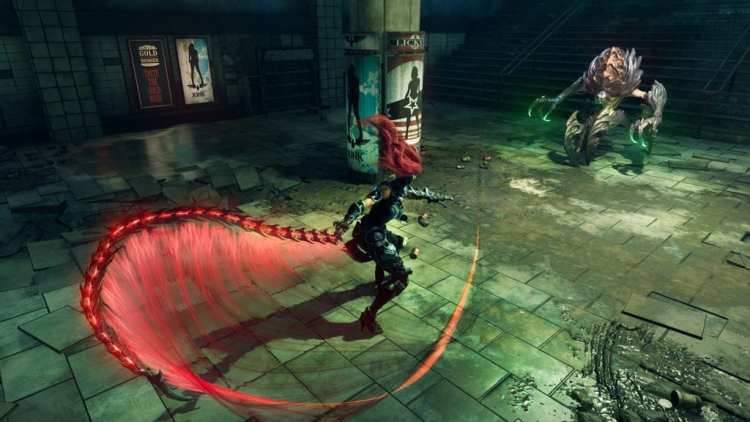 I really enjoyed using Fury’s whip sword. In fact, for the most part, it’s all I used.

Okay, this one is going to be controversial. Darksiders III launched to a really mixed reception. The game initially had a ton of performance issues, the dodge move didn’t have enough invincibility frames, and it was riddled with bugs. Nearly a month later, however, and most of those issues are nowhere to be seen.

I absolutely adore Metroidvania games and this is the purest 3D Metroidvania game I think I’ve played since… well, the last 3D Metroid. Unless we count Haydee, but that game is maddening, so I’m not going to. I absolutely loved exploring Darksiders III’s world, even if I disagreed with some of its design decisions. The different abilities were a blast to use, the combat is fun at its core, and I really enjoyed the story too.

Bear in mind, this is coming from someone who thinks the first Darksiders game was just “pretty good” and that the second was a repetitive slog. The big, empty areas of its predecessors have been replaced with a razor-sharp focus and a really lean, challenging Metroidvania. If you like those types of games and turned your nose up at Darksiders III due to its initial reception, perhaps consider giving it another look, as I had a ton of fun with it.

So, there you have it, my top picks of 2018. For me, this year was definitely proof that our favorite games can be lurking out there with little-to-no fanfare while the AAA powerhouses hog all the glory. I look forward to facing 2019 with the same eagerness, ready to spend a lot of time on games that I might gloss over if I weren’t fortunate enough to have this job.