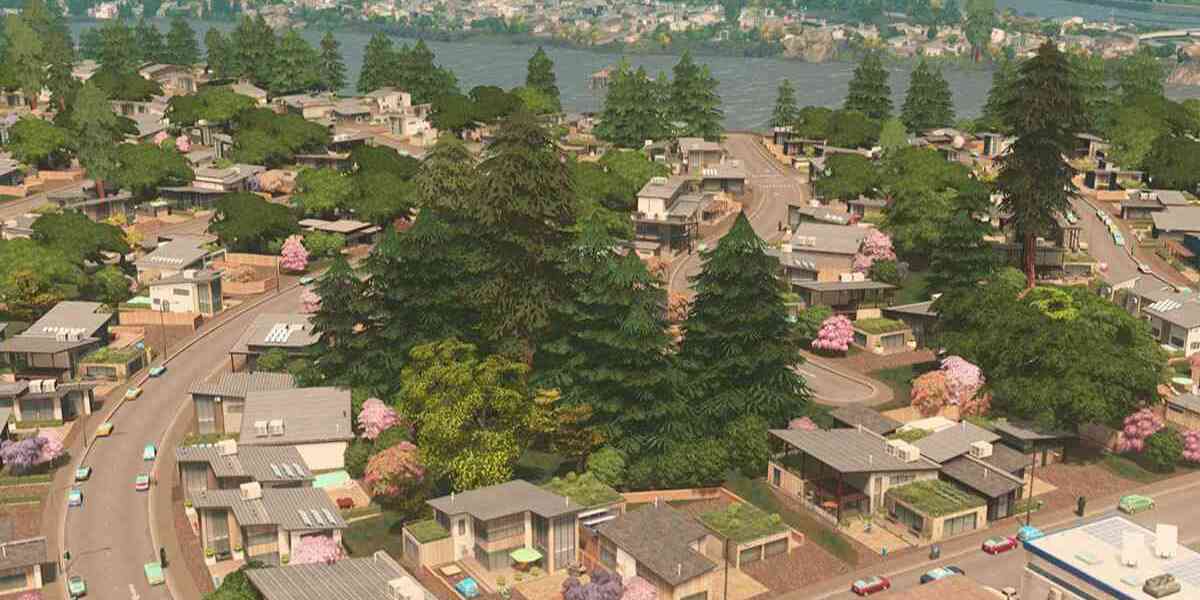 Simulation games allow players to step into the shoes of another person, or immerse themselves in a simulated world. They can be educational, providing a realistic experience that allows players to learn about complex systems, or they can simply be fun, offering an escape from reality. Steam is home to a variety of simulation games, ranging from farming simulators to city builders and train simulators. In this list, we gathered 10 of the best simulation games to be found on Steam. Papers, Please is a game about immigration and border control. You play an inspector at a border checkpoint in the country of Arstotzka. Your job is to examine incoming documents and ensure that each person has the correct papers before letting them through. The game starts out simple enough but quickly becomes more complex as you have to deal with forgeries, refugees, and political intrigue. Papers, Please is an excellent example of a simulation game that uses its mechanics to tell a compelling story. Dyson Sphere Program is a space management game where you are in charge of building and maintaining a Dyson Sphere, a hypothetical megastructure that could capture the entire energy output of a star. While it is a great management game, it lacks in terms of replayability since you can achieve the main goal of the game within a few playthroughs. This game is a wacky physics-based tactics game. Players will control an army of units and attempt to outsmart their opponent. Totally Accurate Battle Simulator features campaign mode and multiplayer to keep players engaged. It’s a must-play for anyone who enjoys strategy games and wants a challenge. In Slime Rancher, the player takes on the role of Beatrix LeBeau, a rancher who raises slimes for a living. The gameplay is interesting and unique, as it is a simulation game where the player must take care of their slimes and keep them happy. There are many different types of slimes to collect, and each type has its own unique behavior. The player can also build their ranch however they like, and there are many customization options available. While Mount & Blade: Warband may look like a medieval action title at first glance, it is actually a very in-depth and complex strategy game. Players will have to manage their troops, resources, and alliances as they attempt to take over the land of Calradia. There is a lot of freedom in how players approach the game, making it one of the best sandbox and simulation games on Steam. Another sandbox game, Garry’s Mod (or GMod for short) is a popular physics-based game that gives players the ability to create just about anything they can imagine. GMod is a bit different from other simulation games on this list in that it isn’t really a game itself, but more of a toolbox or engine for players to create their own games and experiences. There are no set goals or objectives, and players are free to do whatever they want. RimWorld is a space colony management game developed by Ludeon Studios. The player controls a group of survivors who are stranded on a planet after their ship crash-landed. They must manage the colonists’ moods, needs, injuries, and illnesses while protecting them from raiders, pirates, and other threats. Cities: Skylines is a modern take on the classic city simulator. The game introduces new gameplay elements to realize the thrill and hardships of creating and maintaining a real city while expanding on some well-established tropes of the city-building experience. Stardew Valley is a delightful farming simulator, and one of the most famous examples of the genre. In this new take on Harvest Moon-esque gameplay, you’ll start with a small patch of land inherited from your grandpa, and it’s up to you to make it into a thriving farm. Along the way, you’ll meet colorful characters, fall in love, and uncover the mysteries of the valley. It’s the perfect game to relax with, and you’ll quickly find yourself losing hours to it.