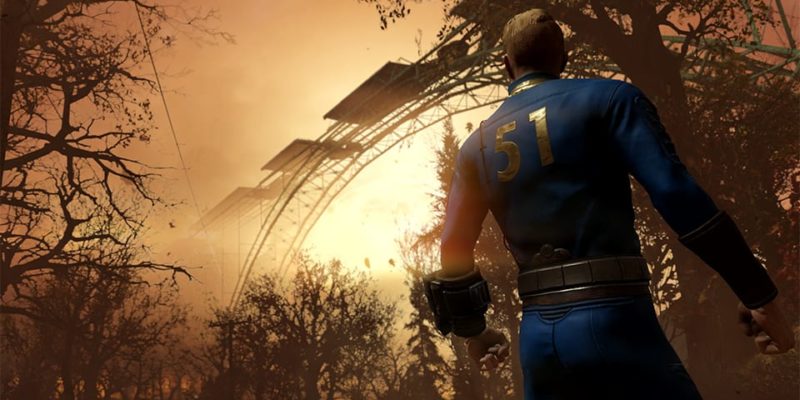 The road for Fallout 76 has been a rough one, to say the least. Bethesda offered up an online multiplayer version of one of its flagship franchises, but the initial response from both fans and critics probably wasn’t what they had hoped for. Today on the official Fallout 76 blog, though, Bethesda wanted to remind everyone how far things have come, especially within the last year.

One of the first promises for Fallout 76 came in the form of a Bethesda blog post charting out the course for the rest of 2019. This was the “100 Days, Roadmap for 2019.” This did two things. First, it put pen to paper in terms of providing transparency, showcasing that there was indeed a plan in place behind the scenes. Second, it offered up some much-needed accountability that the ship would see a course correction. This, of course, all started with the whole Nylongate/BagGate debacle. 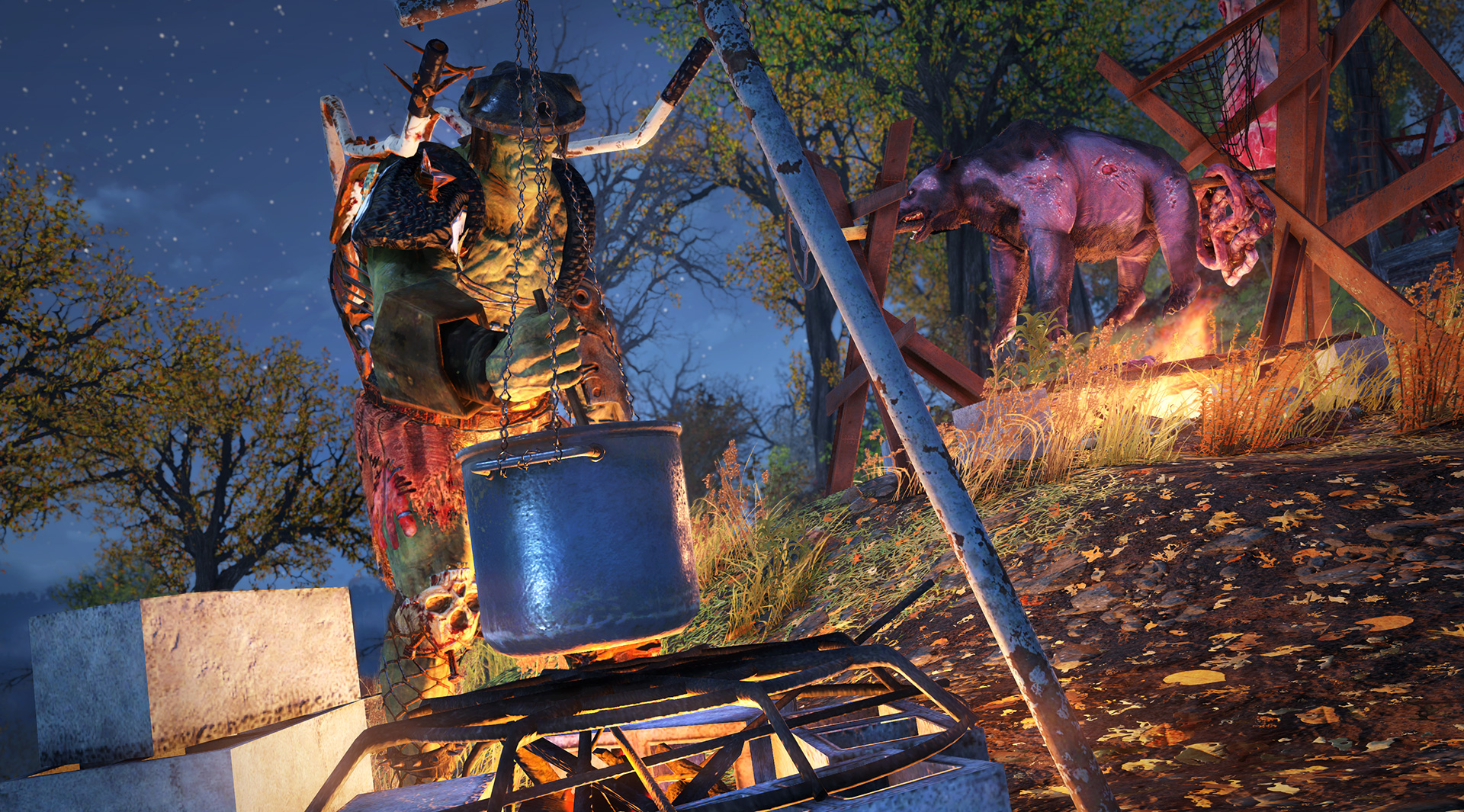 Since the initial roadmap, Wild Appalachia was delayed, eventually seeing a release in March of 2019. Summer brought on some timed events, eventually leading to a battle royale-style mode, Nuclear Winter. Then, it was on to Wastelanders – or so it seemed. The latest update to Fallout 76 won’t see the nuclear light until it releases in 2020. This DLC will add NPCs into the mix, but it still needs some time to get things right.

It was a difficult decision to delay to 2020, but it was the right one for the game, and for everyone who plays. We’ll have a better, more polished game next year as a result, one that will take us on new adventures together. – Bethesda

Fallout 76 continues to push forward, setting its sights on the Wastelanders content release. Bethesda previously delayed it in order to continue to polish it and make improvements. At the least, it gives the current playerbase something to look forward to.

However, in the world of Fallout 76, it’s often a one step forward, two steps back. Recent reports indicate numerous hacks have happened over the past week, leading to player inventories being wiped clean. The hacks were isolated to PC players and may have been patched, as Bethesda has addressed the issue.