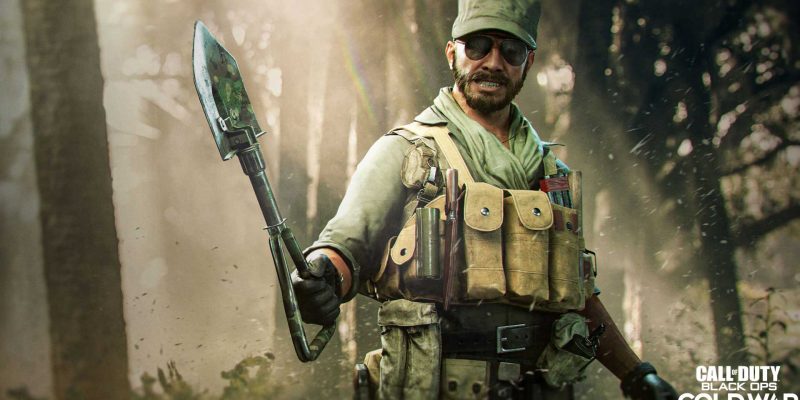 Melee weapons are one of the most unique weapon categories in Call of Duty: Black Ops Cold War and Warzone. However, the release of Season Two introduced a new melee weapon into the mix. The E-Tool is a shovel that is now available for you to unlock. To get access to it, all you have to do is complete an in-game challenge.

The challenge is quite simple compared to other challenges that Call of Duty players have been faced with. To unlock the Black Ops Cold War E-Tool, all you have to do is get a three kill streak with melee weapons in 15 different matches.

To make the challenge easier, you may want to load into a smaller map to complete it such as Nuketown ’84. Also, making use of equipment such as stun grenades or smoke can help you get the job done. Stunning an enemy will limit their movement and visibility if they are not using a tactical mask, allowing you to get an easy kill. Similarly, a smoke can prove to be valuable as you can get melee kills by taking advantage of the visual impairment it creates for players. 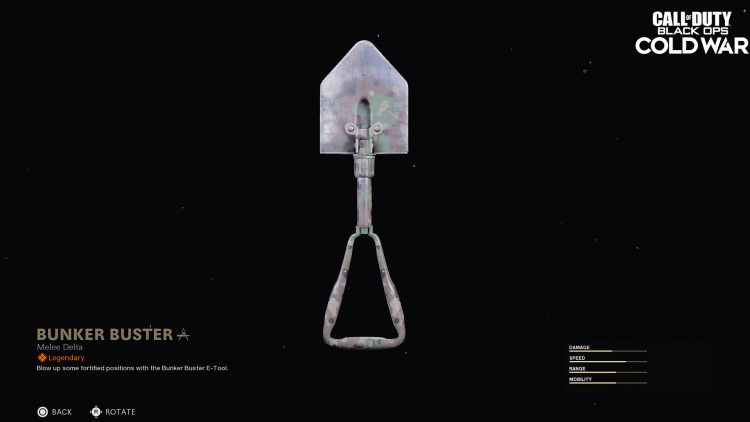 Moreover, the challenge can be completed in both Call of Duty: Black Ops Cold War and Warzone. Given the context of the challenge, it would be much easier to complete in Black Ops Cold War. In addition, for your challenge progress to count, you must complete your matches. If you leave a game once you have achieved your three melee kills, you won’t earn progress.

Melee weapons such as the E-Tool are not overly popular in Call of Duty: Black Ops Cold War. The same can be said for Verdansk and Rebirth Island. Despite this, they can be relatively fun to use. They are also beneficial, as having a melee weapon out in a match allows you to run faster. It will be interesting to see what other weapons are added into Call of Duty: Black Ops Cold War and Warzone in the future.