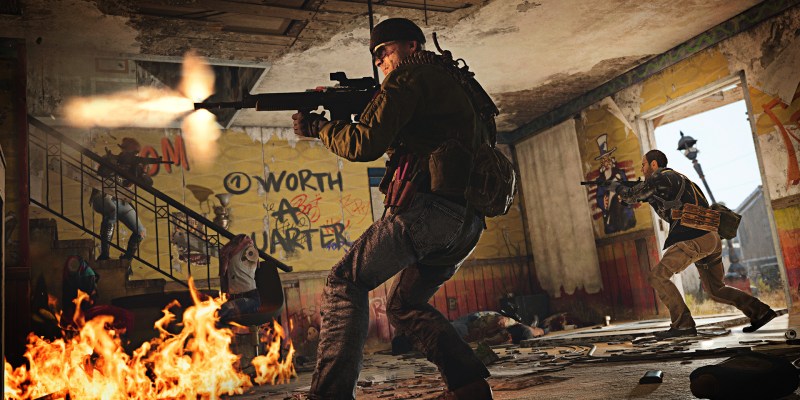 The highly anticipated first season of Call of Duty: Black Ops Cold War arrived on December 16. With it, came some bugs in both multiplayer and Warzone modes. In response, the developers were quick to address the issues players were facing with a follow up Black Ops Cold War patch update.

To begin, the Zed 398 Swift Clover error message was an issue exclusive to Black Ops Cold War on PC. It prevented players from being able to access Season 1 maps. Thankfully, this was fixed relatively quickly, but many PC players were unable to access the new content upon release. Further changes made to multiplayer include fixes to crashes involving the Sentry Turret and Spy Plane scorestreaks. In terms of multiplayer maps, some spawn tuning has taken place on the Nuketown ’84 map. Also, a bug has been addressed on Raid where players could capture the first hardpoint zone outside of the boundary. If you are trying to unlock weapon camos, the distance check for the behind cover challenge has also been increased. This patch also removed the requirement for the enemy to face a certain way.

Next, game modes such as Prop Hunt have received some adjustments. When you are a prop, your health will no longer regenerate. In addition, the steel chair prop has been removed from Checkmate, with the reasoning that it was too overpowered. In Combined Arms, an extra 20 seconds will now be added to the game clock when a zone is captured. Ultimately, this aims to reduce the frequency of games ending in draws due to players not having enough time to move to the next zone.

By now, you should be used to Zombies stability fixes in almost every Call of Duty: Black Ops Cold War patch. This patch is no different, with the biggest change being a fix for instability during Plaguehound rounds. Moreover, an issue in Die Maschine has been addressed which would cause interact prompts to appear incorrectly.

Raven Software also made the decision to temporarily remove Attack Helicopters from both Verdansk, and Rebirth Island. This is because the Attack Helicopter is related to an issue causing players to become invisible. Currently, it is unknown when they will return, but regular helicopters remain in the game. It is promising to see the developers release regular Black Ops Cold War patches and it will be interesting to see what further fixes will be addressed in the future. 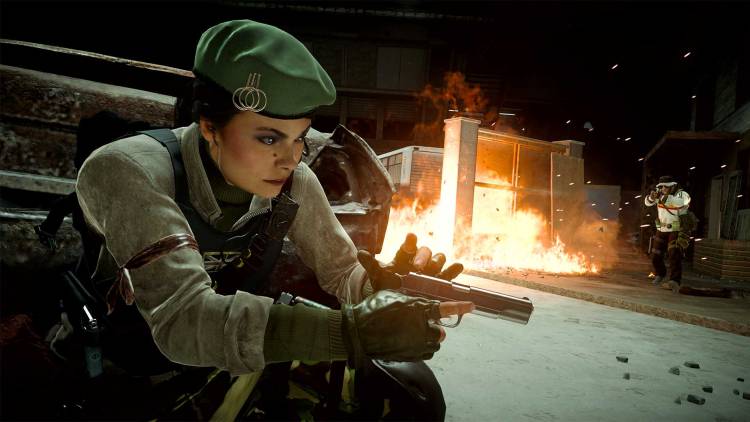