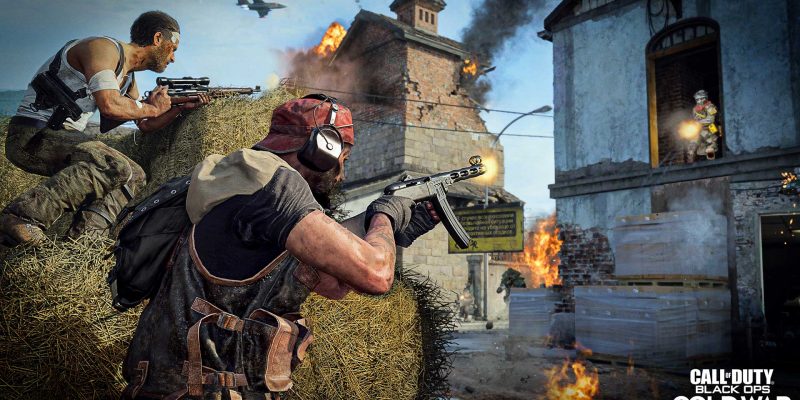 Call of Duty: Black Ops Cold War and Warzone Season Three Reloaded has debuted an array of new content. This includes new weapons, game modes, ’80s action heroes, and more. Just recently, Treyarch rolled out another Black Ops Cold War patch to update stability and the popular Zombies game mode. Many Zombies fans will be pleased to learn that an alteration previously made to the Ray Gun has been reverted.

The main stability issue addressed was the problem causing the game to crash or not function properly if players attempted to equip a custom mod during a match. Thanks to the patch, you will be able to customize your class without the worry of it impacting your match.

In addition, specific bugs have been fixed in multiplayer modes. An unintended glitch allowed players to capture the third hardpoint zone in the new map Standoff outside of the boundary. This has received a fix, along with an issue which caused the screen to fade to black when respawning.

Zombies fixes targeted in the update

In terms of the Zombies game modes, the Pack-a-Punched Ray gun ammunition count has been restored to 40/160. Ultimately, players will be able to take out enemies with the number of bullets they have been used to. Another important change affects the Outbreak game mode. The amount of damage a Chopper Gunner can deal against the Orda has been reduced. Therefore, using this kill streak will not take out this zombie as quickly as before. 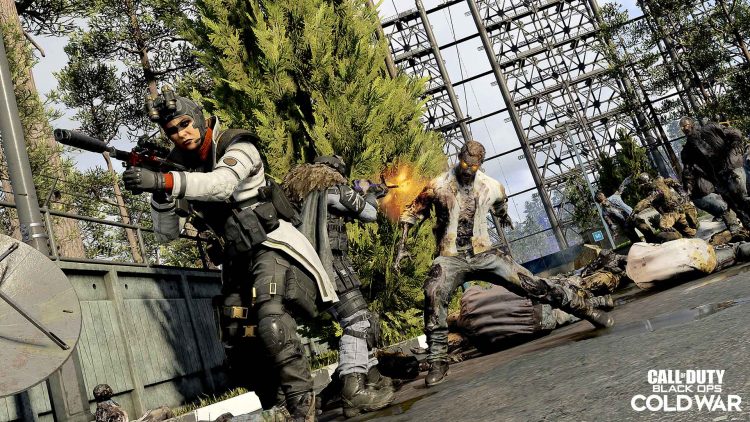 Biomutant — Quick tips to get you started