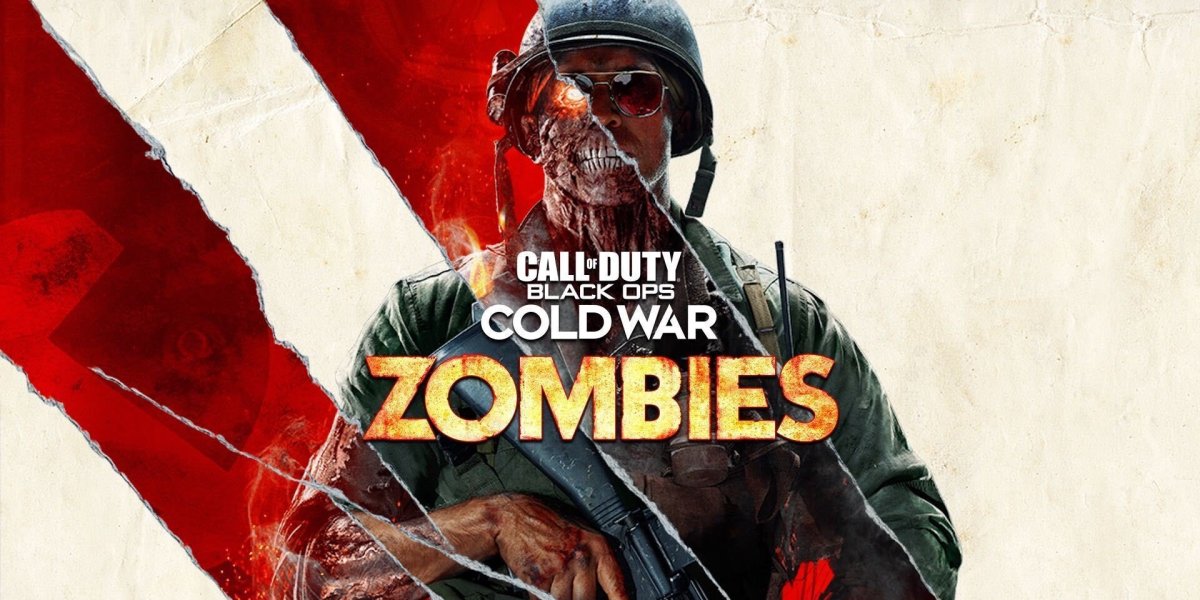 Call of Duty: Black Ops Cold War is set to launch on November 13, and it true Black Ops fashion, it includes a Zombies mode. We don’t, however, know much about it yet. Short of wave-based battles with multiple upgrade paths, Treyarch hasn’t released any details about how Zombies will look in Black Ops Cold War. That changes this week. Treyarch announced that it’ll reveal more about Zombies at 1 PM ET on Wednesday, September 30.

We know the campaign, at least, will feature side missions and multiple endings, so we could see some new additions to Zombies, too. Treyarch called the reveal out as “a new Zombies story,” providing at least a few hints. Previous Zombies maps have always been tied to some sort of lore, either exploring the Aether Story or the Chaos Story. These storylines are complex, to say the least, and largely reserved for the most die-hard Zombies fans. If the extended Zombies universe piques your interest, though, there should be more coming in Black Ops Cold War.

Nowadays, a reveal can’t exist without a leak first it seems, and Black Ops Cold War isn’t above that. Last week, TheGamingRevolution leaked information about the upcoming Zombies mode on YouTube. In addition to a remake of Nacht der Untoten, the leak showed the return of the Ray Gun — this time in the form of the Ray Rifle — and Alder and Baker as playable characters.

The most interesting leak comes from how Zombies could tie into multiplayer, though. In the — since removed — video, TheGamingRevolution shows off Dead Ops Arcade 3, and vaguely references Warzone. Although developers have proven leakers wrong in the past, the Zombies/Warzone tie-in has some legs. Last month, dataminers uncovered details about a Zombies battle royale mode, after all. Details are sparse, but the mode apparently works like Modern Warfare’s Infected, with infected players killing non-infected ones in an all-out deathmatch.