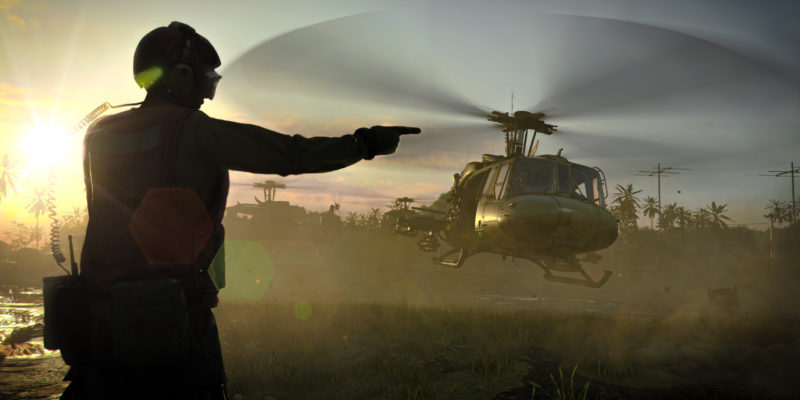 So far, Call of Duty: Black Ops Cold War fans have learned about the campaign and multiplayer modes. However, fans have been left wondering what the next generation of zombies has in store. Currently, we have only seen a twelve second teaser at the end of the multiplayer trailer. Thankfully, the prominent Call of Duty leaker, TheGamingRevolution has revealed some details surrounding Call of Duty: Black Ops Cold War zombies. Although the video does not contain zombies clips, fans are given an insight into what to expect when the game releases.

Most fans will be familiar with the map Nacht der Untoten. However, in the next Call of Duty title, the map will go by the new name, Die Maschine. Also, the remake of the map will have new features including new locations such as an outdoor area. Another map that the leaker highlights is a map that will be known as Dead Ops Arcade 3. Following this, he states that it has some link to Call of Duty: Warzone. Could this be connected to the rumored Zombies Royale mode for Call of Duty: Warzone? Fans may be excited to hear about the apparent return of maps such as Tranzit, along with more.

Will fans be able to shoot the laser again?

Perhaps the biggest leak is the return of the iconic Ray Gun, with a twist. The Ray Rifle will be an upgrade of the classic zombies weapon. It turns the pistol into an assault rifle variant. In terms of characters, TheGamingRevolution states that both Adler and Baker will be playable characters. In addition, both of these characters are playable operators in multiplayer. So, it is possible that players will be able to select their character in the zombies mode.

It is unknown when Call of Duty: Black Ops Cold War zombies will be fully revealed. It is likely that we will find out more before the November 13 release date.