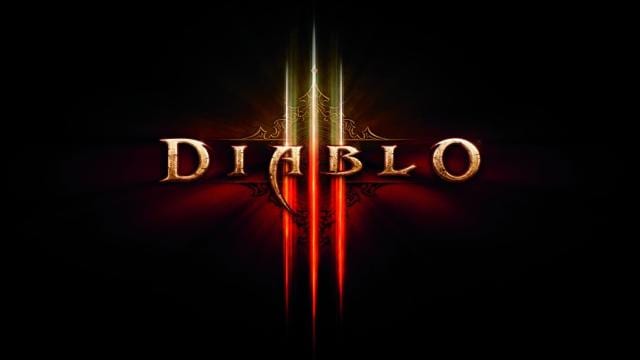 Diablo III launched all the way back in 2012, but earlier this year, following the launch of Season 17, we saw that the game is still going strong. Today, Blizzard posted an update on the official blog to reassure players that it still plans on offering ongoing support for the game. After introducing Themed Seasons with Season 14, Blizzard saw a lot more engagement from returning players, particularly in Season 16. This was a wake-up call to work on improving the Season experience in general by listening to feedback from players.

Right now, Blizzard is working on crafting additional Themed Seasons, with a new set for each class, dozens of Legendary powers, as well as some class balance changes. Some occasional gameplay system updates and quality-of-life improvements are also within scope. Although they won’t release one big patch right away with these improvements, you can watch out for smaller updates. If your favorite class doesn’t get an update, it’s best to be patient, as Blizzard assures us that there is “something coming for everyone.”

Another major improvement from Season 16 was a new approach to PTR. First, Blizzard provided patch notes in advance, with a follow-up preview into the final stages before the patch went live. Then, a single week of public testing provided a focused and intensive experience for both players and developers. Blizzard claims this approach was highly successful, and they plan to keep using this condensed PTR format going forward. This will allow them to better highlight the changes made as a direct result of feedback.

Finally, Blizzard’s developers vow to remain communicative with players, clarifying their plans and what they are working on. More frequent updates and better collaboration are all part of this new approach to communication and engagement with the Diablo III community.

What do you think of Blizzard’s announcement? Does Diablo III still have a long way to go, or should they just focus on developing a sequel? Leave your comments below!

GreedFall developer is reaching for the BioWare crown