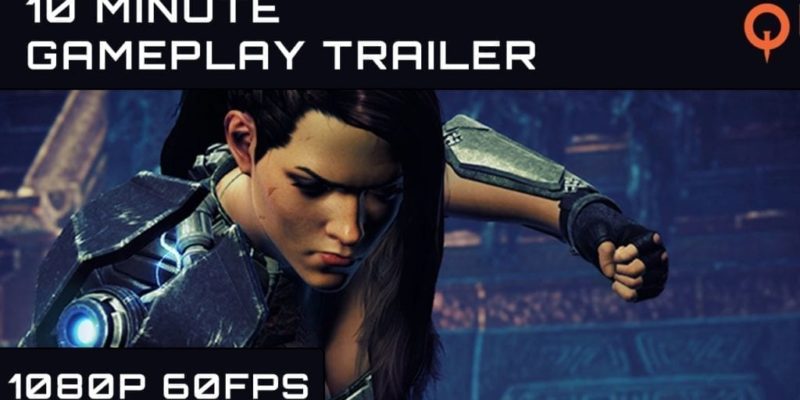 Bombshell exploded her way into the scene in 2014, and was hit with criticism on her clothing choices. This year, she resurfaced with a lot more clothing, and the same explosive attitude that would be endearing, if we weren’t too busy getting out of her way.

While her E3 2015 trailer was a thing of beauty, sometimes trailers simply cannot speak for the game that we’re actually going to get. That shouldn’t be a problem, though; 3D Realms has released some Bombshell gameplay footage at Quakecon 2015, and Shelly’s looking good.

Armed with some fancy firearms, Bombshell’s packing some serious firepower. Here, we follow her as she takes on a quest, upgrades her weapons, and blows up alien scum. Enjoy!

Way of the Samurai 4 Review

By A.K Rahming41 mins ago
News