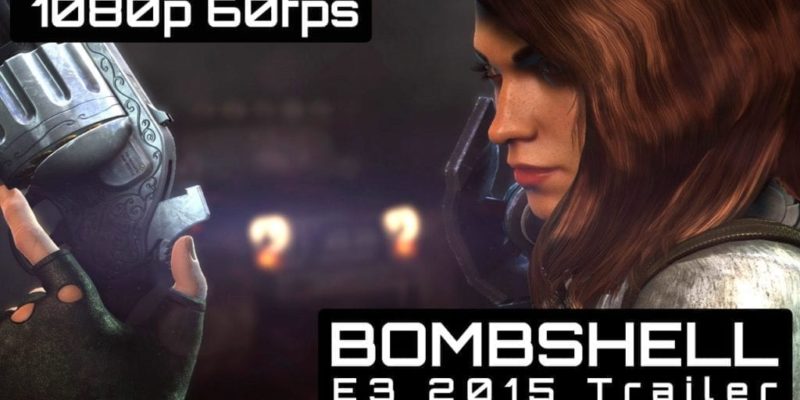 Bombshell is 3D Realms and Interceptor Entertainment’s new IP that’s set to make its debut in late 2015. It’s an isometric action game that follows the story of Shelly “Bombshell” Harrison, a goal-oriented woman who rises through the ranks and becomes a respected Colonel with the Global Defence Force.

An otherworldly bomb takes out her arm and her squad, in an explosion that is later called “the Washington Incident,” and Shelly was honorably discharged from the Force. A private military contractor approached her with an offer she didn’t refuse: a new mechanical arm in exchange for her services and expertise. Taking on the nickname “Bombshell,” Shelly’s out for revenge and she’s determined to restore her name and career.

Bombshell is scheduled for release in 2015. Check out the official website to learn even more about the game.

Overwatch’s Zarya Has Big Guns and A Big Gun