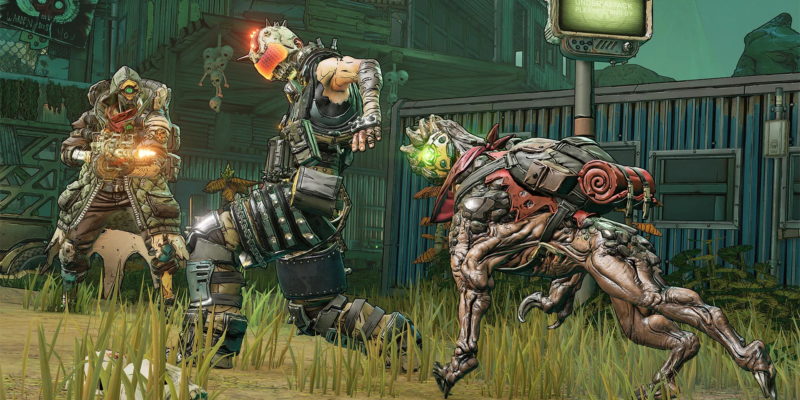 Borderlands 3 released at a busy time of the year. It was in relatively close proximity to the Gears 5 release, not to mention The Legend of Zelda: Link’s Awakening. And don’t you dare go shaming that game, because it’s beautiful. But if you’ve played the first two Borderlands games and have been holding out for a sale, the time may be now. You can catch multiple versions of Borderlands 3 on discount for 33 percent off.

Deals for days—or at least a few

The many versions of Borderlands 3 will be on sale for the next five days. You can purchase it directly from 2K, Humble Bundle, or begrudgingly through the Epic Games Store. The whole hating-the-Epic Games Store is still a thing, right? Either way, you’re going to have to launch it in the Epic Games launcher, so there’s that.

The discount drops the price of the Borderlands 3: Super Deluxe Edition from $119.99 to $79.99. This version includes the Season Pass that will grant you all four of the campaign DLCs as well as weapon and character skins. The standard version of the game is also discounted from $59.99 to $40.19. The season pass alone is US$39.99.

All in the timing, right?

I’ve always wondered how far in advance companies plan their holiday schedules, not only when it comes to releases but also the sales that coincide with major holidays in the US and abroad. For example, the Black Friday sale is striking right now for all things Borderlands 3. However, this puts the sale of the game right on the heels of the release of the first story DLC pack, Moxxi’s Heist of the Handsome Jackpot. This was revealed about a week ago, detailing what you can expect from the first expansion to the game.

Borderlands 3 released earlier this year on PC, Xbox One, and PlayStation 4. If you’re wondering if your PC can handle the game, you can read the technical review from the PC Invasion team.