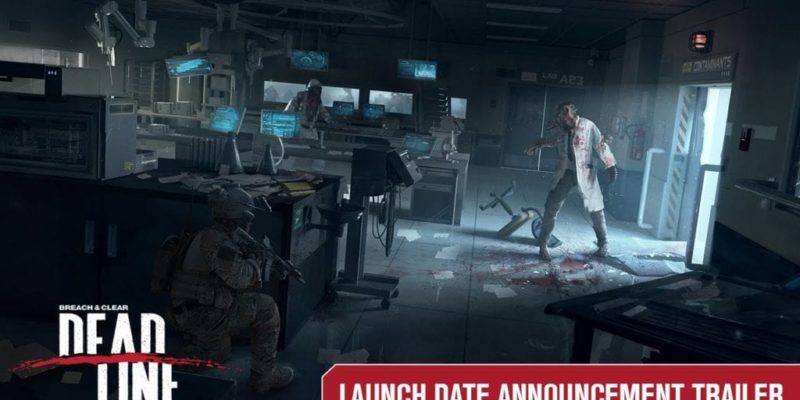 Breach & Clear: Deadline will be fending off the zombie hordes on 21 July, according to this thoroughly disgusting trailer.

Breach & Clear: Deadline is currently in Early Access on Steam, priced at £10.99, but on 21 July the top-down tactical shooter will be OFFICIALLY OUT and at that point the price will go up to £14.99. On launch, it will also have a lovely co-op mode for those who want to fend off the zombie hordes with a friend. So I guess if you’re absolutely certain you want this, you might want to buy in before the price goes up by about 40% at launch.

A new trailer has been released in celebration of this launch date announcement, although it’s not the prettiest thing in the world. It’s very, uh… B-movie, with lots of stock footage of parasites and insects and things growing out of other things, and at one point, something that looks to be a colonoscopy. I would not recommend watching it while having your dinner, is what I’m saying.