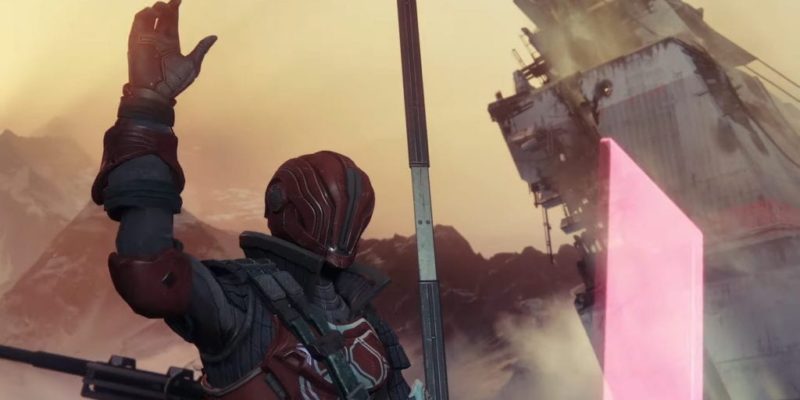 Back in June, Bungie shocked everyone with the announcement that Destiny 2 was leaving Battle.net for Steam. The game has made Blizzard’s service home for nearly two years, where hunters, titans, and warlocks gathered to take on the forces of darkness. But not for much longer. Today, Bungie has revealed the date when Destiny 2 will migrate over to Steam. Additionally, it also detailed cross save support.

According to the update, Destiny 2 will move over to Steam on Oct. 1. This goes in contrast with earlier reports in which the move would begin on Sept. 17. Additionally, Bungie has also revealed that players can link their Destiny 2 and Steam accounts starting on Aug. 20.

As for what content will survive the move, you need not worry. Everything attached to your account will make the transfer from Battle.net to Steam. It will be a “one-time transfer of ALL Destiny 2 content that a player already owns. These will include Player Accounts, Destiny 2, Expansions, Silver, Annual Pass, etc.” Also, if you purchase the Shawdowkeep expansion on Steam, it will be available to you once you make the transfer.

Ultimately, the move to Steam won’t hinder your adventures in Destiny 2. However, the game won’t be available on Battle.net after Oct. 1. You can sign up to get notified when you can start the transfer, which is Aug. 20, so you should know because I already told you, damn it! 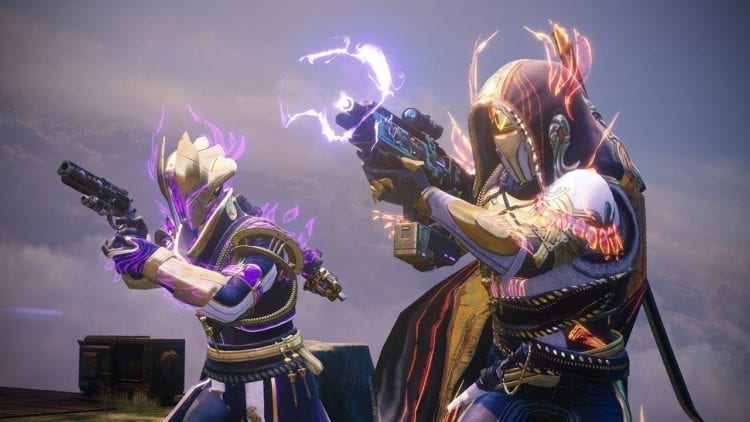 From console and back again

Bungie also revealed its cross save system, which will allow you to play the game anywhere. Basically, once activated, cross save will allow you to choose an account that you can access on any platform. That means you can play Destiny 2 on your PC, then later continue your run on PlayStation 4, Xbox One, or Google Stadia (when available).

There are some caveats, however. Your account is tied to whichever system you’re currently running on. This means you won’t be able to play the game on your Xbox One with your buddies on PC. Also, if you have purchased any DLC expansions on one platform, it won’t be available on another: “These includes games or balances of Silver. Cross Save enables you to access the Guardians and Collections on one Active Account from wherever you play. The things that you acquire for your characters in the game are what move with you from one platform to another.”

Cross save will be a free service, and available starting Aug. 21. For more information on the service, check out the official blog post. Destiny 2 will make its move as a free-to-play game to Steam starting on Oct. 1.