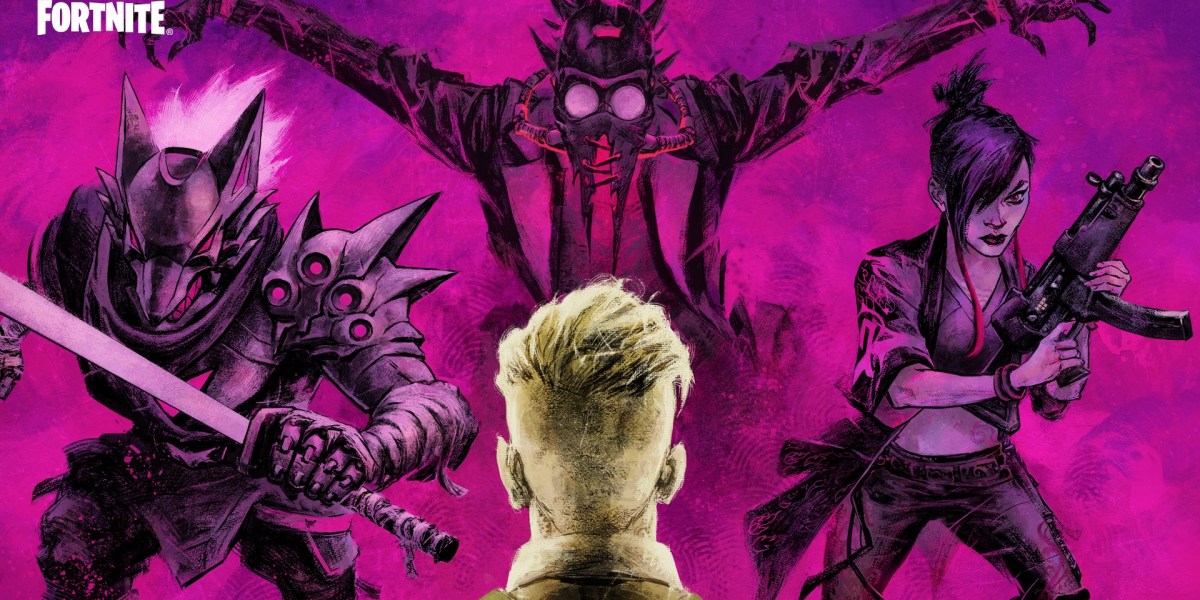 As we approach September, a fresh Fortnite Crew subscription pack is on its way. Each month, subscribers look forward to seeing what exclusive cosmetics the new pack will have to offer. So far, the rewards, and indeed the opinions surrounding them, have been varied. So, let’s see what developer Epic Games has revealed for Fortnite Crew subscribers, with the September pack.

Future skins will represent the three First Shadows, and the Burning Wolf Skin is up first. In addition, you will receive the Burning Fangs back bling and the dual Burning Fangs pickaxe. The Chaos Origins and Sierra First Shadows skins will be released in October, and November, respectively. Therefore, you will have to carry on your subscription in order to complete the collection.

The August pack is still around, for now

If you are interested in the August Fortnite Crew pack, thankfully it’s not too late to receive it. If you subscribe before August 31 at 8pm ET, you will receive the Skye pack. At the same time, you will be able to secure the September cosmetics as next month rolls around.

As the month progresses, the story behind the Burning Wolf will be told on Fortnite’s social media channels. Only time will tell if the September Fortnite Crew pack will be a hit with its subscribers. Earning a bonus cosmetic for collecting all three First Shadows packs will be popular among long term subs, but it may irk those who are only looking to subscribe in the short term. 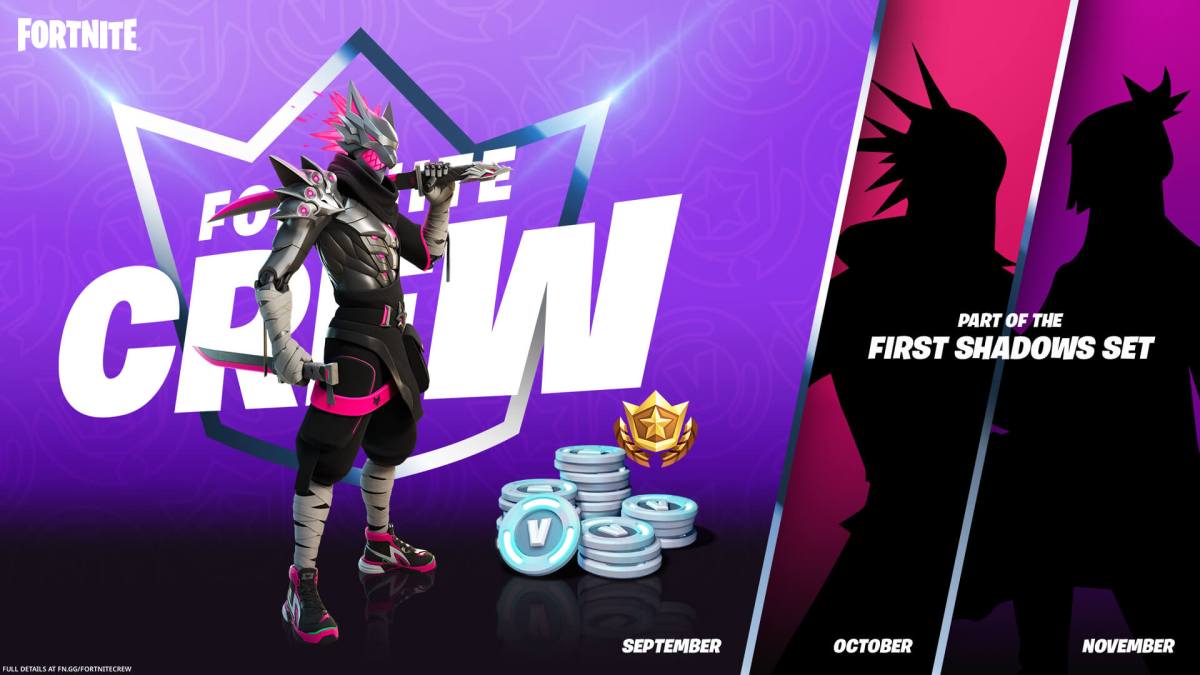 Tormented Souls — How to beat the final boss