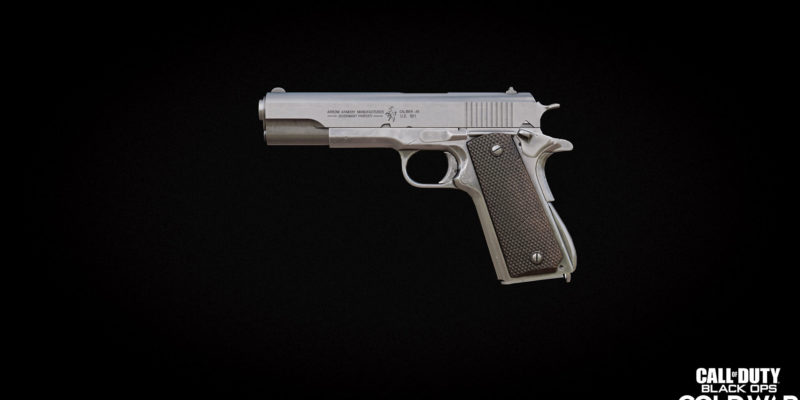 By now, you may have tried most of the weapons in Call of Duty: Black Ops Cold War, including the MP5, DMR 14, and more. However, pairing your primary weapon with a powerful pistol can prove to be game changing. A pistol that has proved to be popular in the Call of Duty: Black Ops Cold War is the 1911. The pistol has a high amount of mobility and is capable of dealing a lot of damage at close quarters. Since the launch of the game, the community has discovered some of the best attachments to give the 1911 an extra boost.

To begin, the Muzzle Brake .45 APC is a fan favorite as it improves vertical recoil control. Next, the 6.45” Reinforced Heavy Barrel is a viable attachment as it increases the effective damage range by 30%. In addition, the bullet velocity of the 1911 pistol will improve significantly by 80%. Following this, the Steady Aim laser will better the hipfire accuracy, which is an important feature for when you are in close-contact gunfights.

Also, to maximize firefight readiness, players are equipping the 12-Round Magazine, adding to ammo capacity. Finally, the Speed Tape handle will enhance aim-down-sight time. Ultimately, this allows the player to ready up the secondary weapon just that bit quicker over the enemy. Some players also prefer to use an optic on their pistol. If the same applies to you, the Quickdot LED is a viable option to improve precision.

Do not underestimate the power of the 1911 pistol

Pistols are viable options in various situations, and the 1911 can accompany any primary weapon in Call of Duty: Black Ops Cold War. If you are using a long range weapon, pistols may be favorable in short range encounters. Moreover, if you run out of ammo in your primary weapon, switching to your pistol can be quicker than reloading your gun. 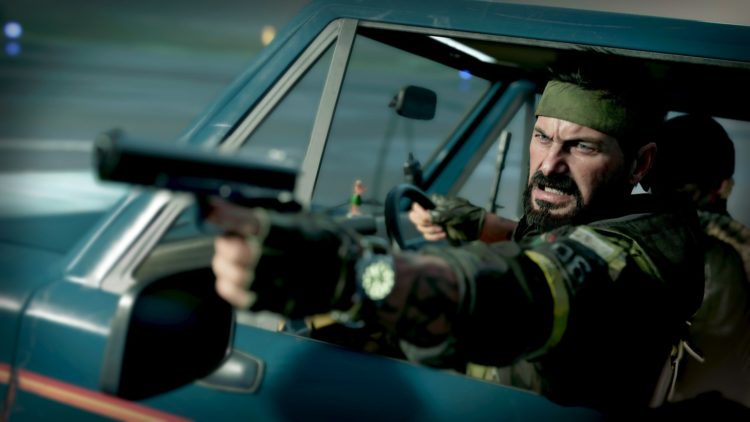 By Blake Grundman22 hours ago
Guides