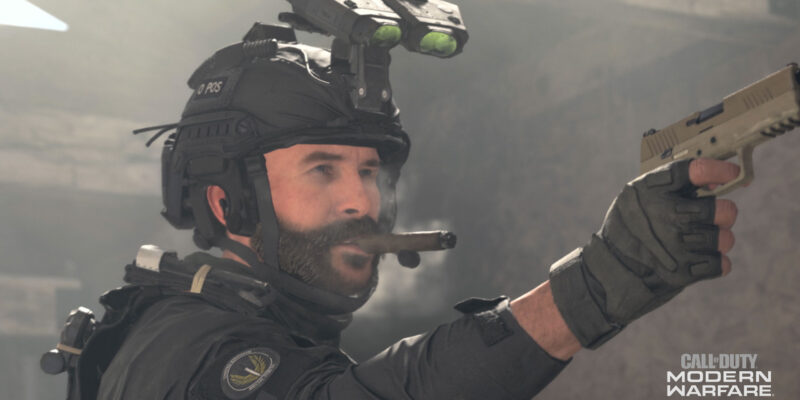 Call of Duty: Black Ops Cold War’s life cycle is nearing the end. Season Five is set to roll out later this week, with Season Six expected to be the final season. Oddly enough, Activision has yet to share any information on Call of Duty’s 2021 entry. All we know for certain is that it’s under development over at Sledgehammer Games. However, thanks to some leaks, the game will reportedly be called Vanguard and be set in World War II. Despite this, fans of Modern Warfare 2019 are looking for leaks and information much further in advance.

Would you like to see a Modern Warfare 2019 sequel?

If the leak is true, it is some promising news for fans. Black Ops Cold War has faced criticism, as many fans argue that the game felt unfinished and did not have much content at launch.

It will be interesting to see if Infinity Ward releases a Modern Warfare 2019 sequel as leaked. There is little doubt that a continuation of this series will be successful. Call of Duty fans will need to wait a while longer though before they get to see what Infinity Ward has in store for them.

Got a little info on MW II today, apparently Infinity award are feeling very good about the game, development is farther ahead than projected w/ still over a year to finish

Should be in a good state once it’s time to release.