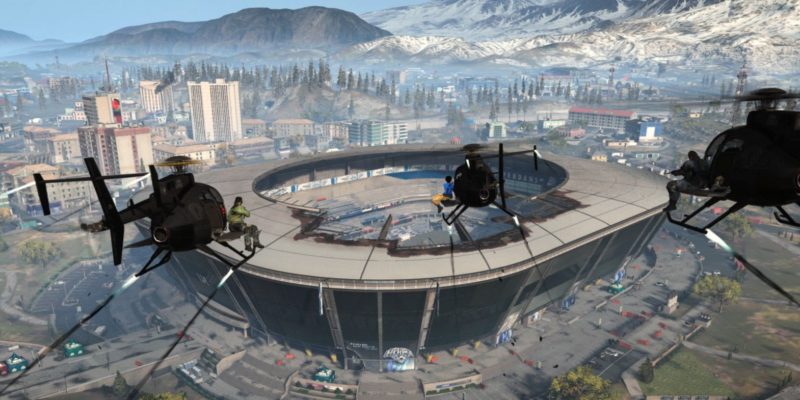 Infinity Ward has released a new patch update that focuses on bug fixes and addresses issues in Call of Duty: Warzone. The patch marks the beginning of Season 5 reloaded, which brings new game modes, a new weapon, and more. Call of Duty: Modern Warfare and Warzone fans can also look forward to the Games of Summer event, starting August 28.

There are a number of general fixes and bugs that have been identified and patched. In Ground War, you are now able to spawn on APCs, even when they are in combat. However, this is as long as the vehicle isn’t low on health, expanding the spawn options in Ground War. Also, there has been a fix for a bug that allowed players to see Tracker footprints after respawning, even when they did not have the perk equipped. In addition, there has been a fix for the stopping power rounds field upgrade. The issue arose when stopping power would become unlimited when using two of the same weapon.

Cosmetically, there has been a fix for the bug which caused the riot shield to appear sideways on the preview screen. Now, weapon inspect is available during infiltration sequences. Although the world eater calling card is animated, it has been fixed as it was meant to be a static image. Most importantly, the patch includes the bug which caused the scoreboard to reflect inaccurate scores when switching between multiplayer and Warzone. 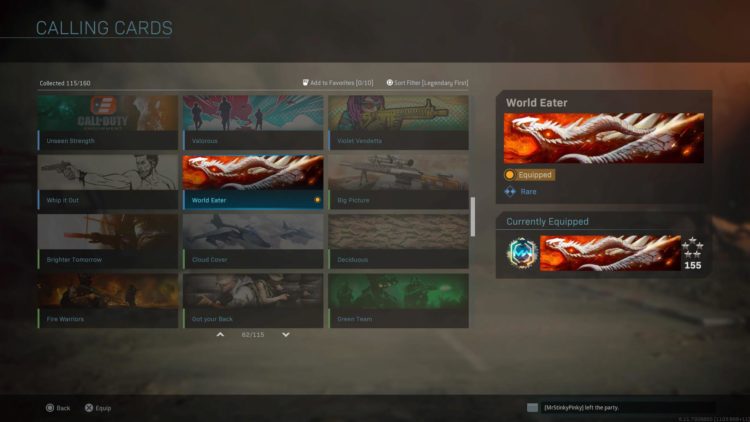 What is new in Warzone?

The most notable fix to Call of Duty: Warzone involves self revive. There are various issues and scenarios involving self-revive that are now resolved. Firstly, after purchasing self revive, it may not show up on the UI until right before the player died. Once downed, it was then too late for the self revive to be able to function. On the other hand, a player may not see a UI for self revive when they are in a downed state, but are able to still self revive. As well as this, another scenario meant a player could not buy self revive as it was locked due to a player already having the item, even though they did not. The self revive patch means all these issues are fixed and players should expect a more consistency.

Perhaps one of the most frustrating bug for Call of Duty: Warzone players has been fixed. This bug caused any loot dropped in the gulag be available to pick up by another squadmate if they enter the same gulag. Ultimately, the opponent would be at an instant disadvantage. 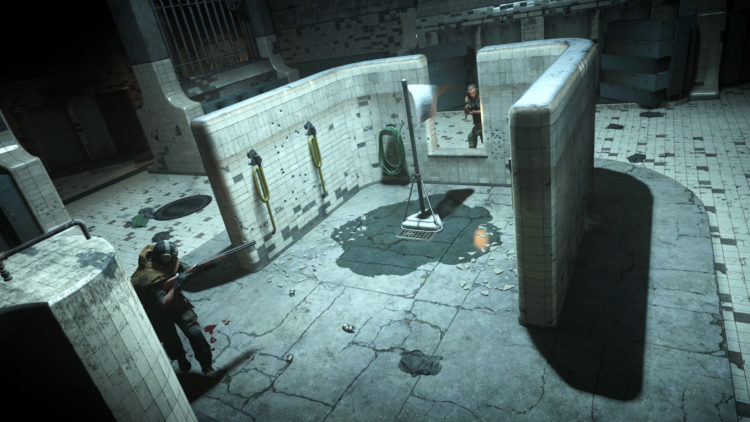 For PC, the overall stability and performance of the game has been improved. PC players may be pleased to learn that the issue that would lock the field of view to 60 after playing Ground War has been resolved. Further visual fixes means that the issue that caused the screen resolution to be too high at 100 render resolution when in full screen and borderless mode has been patched. The PC improvements focus on the visual and aesthetic aspects of the game.