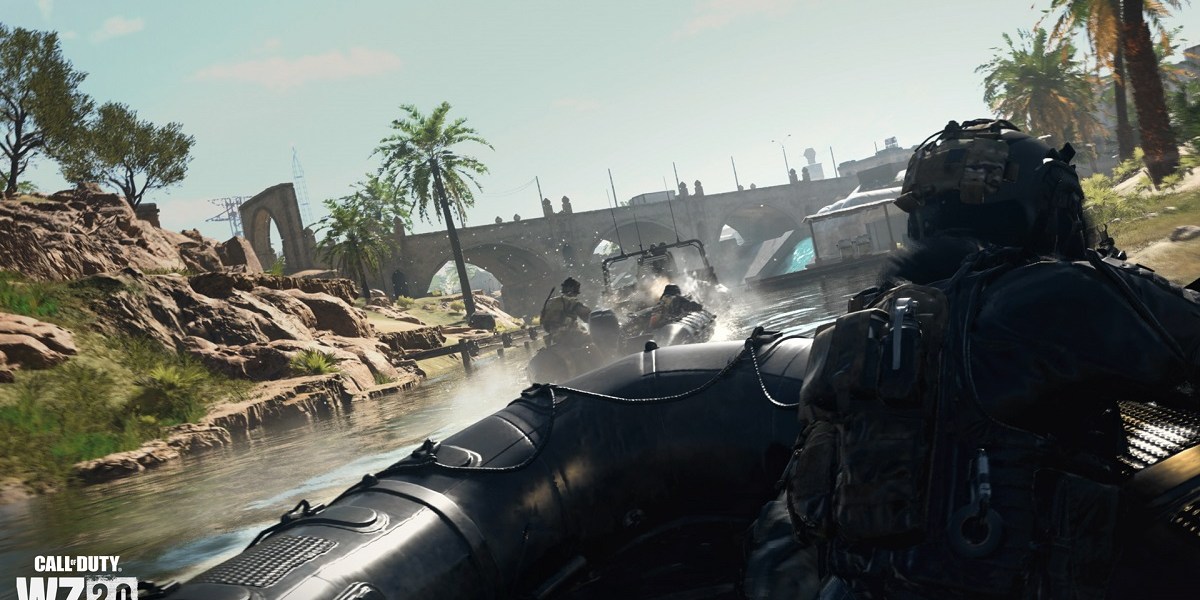 Bugs and hackers are common in Call of Duty: Warzone 2. Some bugs are minor, while others are more frustrating and game-breaking. Already, we have seen the return of the invisibility glitch from the original Warzone and hackers flying around Al Mazrah on boats. Now, it’s possible a new bug is granting some players infinite health in Warzone 2.

Evidence of the issue was uploaded to the Warzone Reddit by u/scottmcginnly. As you can see, the squad spots an opponent, with the player jumping down from the window of a building to attack them. They begin shooting the enemy with the Fennec 45 submachine gun before switching to their custom RPK light machine gun. Although many hit markers are showing up, neither gun appears to be dealing any damage. Ultimately, it seems that no matter how many bullets hit the enemy, they couldn’t be taken down. The squad was eliminated from the match.

Is this cheating or a glitch? Or do I need to revise my RPK load out? from CODWarzone

Is the Call of Duty: Warzone 2 infinite health a bug or a hack?

Naturally, this incident has opened up the debate into whether the opponent was cheating or if it was a bug. Although we don’t know the answer, the enemy in the clip looks to be equally confused and pulls out their fists. In addition, fellow Warzone 2 fans commented that they have also encountered a player who has infinite health. Whether its down to a glitch or not, players seem to be in agreement that using it is cheating, regardless.

There’s no way to counter infinite health and it can hinder your chances of winning a match. At the time of writing, Raven Software has yet to provide a response to the problem. All we can do is keep an eye on the official Warzone 2 Trello Board and hope that the issue will feature in a future patch.

For more, please check out our guides and features hub for Modern Warfare 2 and Warzone 2.