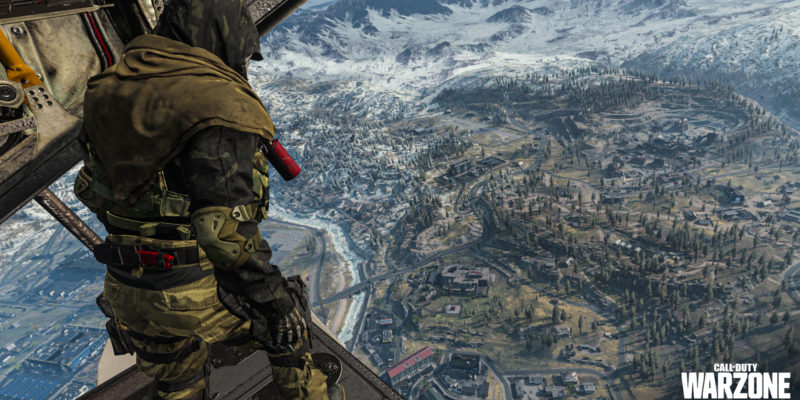 Private lobbies are a feature lacking across multiple battle royale platforms. Now, fans are reporting that they are being placed in Call of Duty: Warzone private lobbies by mistake. This feature will allow for many more player possibilities in Verdansk. Players will be able to explore new areas of the map without having to be aware of any enemies. Therefore, it could prove useful for completing easter eggs and accessing bunkers. As well as this, private lobbies would open up further opportunities for content creators and tournaments. With regular playlist updates, Call of Duty: Warzone is action-packed with content. Therefore, private lobbies would be a welcomed addition to the rotation.

Prominent Call of Duty: Warzone leaker, Modern Warzone previously reported in August this year that private lobbies were to be implemented into the game. Recently, they tweeted out an image of a Warzone private match lobby. The tweet stated that private lobbies are taking longer to be added into Warzone than expected.

Following this, the image showed that you will be able to play a match on a dedicated server. Also, there are game setup options which allow you to customize your match. At the bottom of the screen, it shows that the game mode is BR Quads. Currently, it is not known if this can be changed so that you can play other modes such as Solos or limited time modes such as Juggernaut Royale.

Without any official confirmation from Activision, it is unknown when private lobbies will be for Call of Duty: Warzone. They could arrive as the map continues to transition into the theme of Call of Duty: Black Ops Cold War. If so, this would allow players to explore the rumored new map locations and modes in more detail. Perhaps the addition of private lobbies will inspire other battle royale titles to follow suit.