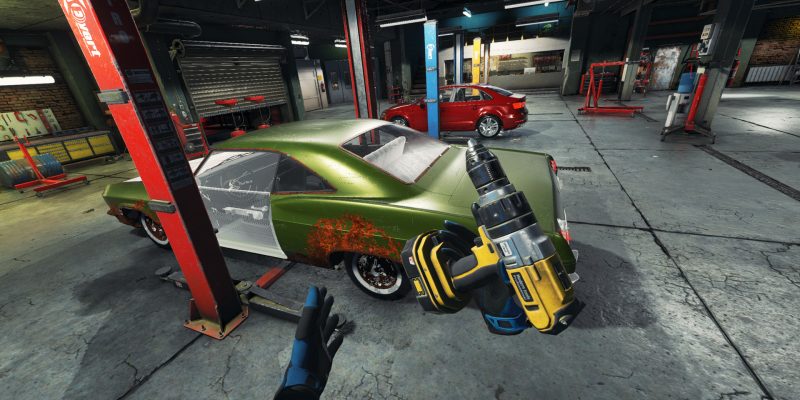 Anyone who thinks gaming is a waste of time that can’t provide any real-world skills is easy enough to prove wrong. The sim genre in of itself offers plenty of fascinating insights into technical processes, even if they can be a bit simplified at times. Developer GameFormatic has its own unique offering coming to Steam soon that will allow you to better understand the inner mechanical workings of vehicles. That also includes the processes required to maintain them. Car Mechanic Simulator VR lets you do a little bit of everything, and there’s even a closed beta planned.

The VR aspect certainly complements this type of sim well. Not only do you need to have a broad understanding of auto mechanics to work on cars, but also a knack for being good with your hands. Nothing quite replaces the feeling of oil on your hands, and the thrill of shouting inappropriate words over stuck bolts, but this at least allows you to go through the motions without crushing yourself or causing thousands of dollars of damage as part of the “learning process.”

As someone that does a lot of my own maintenance, this seems to me like a particularly useful way to relax and enjoy some games while learning some life skills along the way. The trailer for Car Mechanic Simulator VR shows there’s a lot more to do than just tune up vehicles too.

You can do it all

In addition to diagnosing and repairing a broad range of issues, you’ll be able to customize your cars, fully restore them, test drive them, and even auction them off. The trailer demonstrates these features to a certain extent, though I am curious to see how much depth the game really gets into. With VR as a central part of the gameplay, chances are there is a lot of thought put into this project.

If you’re just as curious as I am, you can head over to the game’s closed beta invitation page on Steam to sign up and potentially check it out. Car Mechanic Simulator VR does not have an exact release date, but it’s “coming soon” according to Steam. Pricing and a release window have yet to be announced. 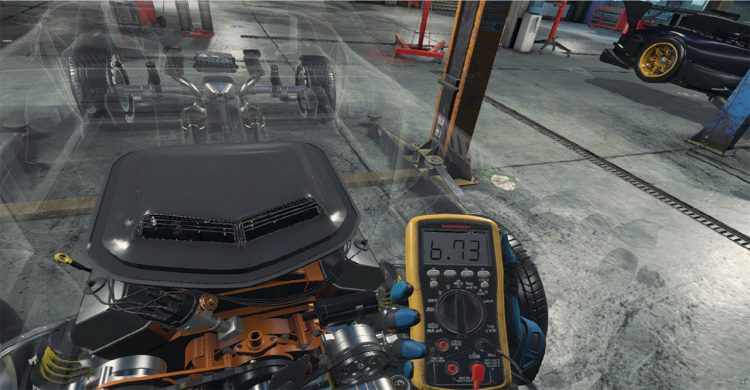 Genshin Impact: Act III Festive Anecdotes and the Realm of Fog and Wind