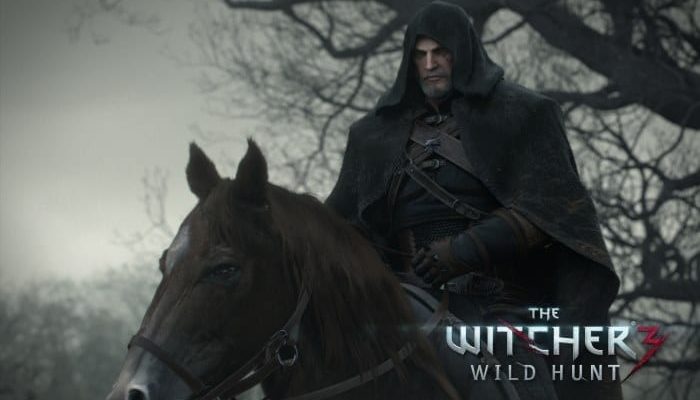 When a game becomes successful it’s not uncommon for the following games to become more streamlined than its predecessors as the developers try to expand the target audience. Sometimes this can be a good thing but often the games lose sight of their original plan and end up pale imitations of their developers vision.

The good news is that CD Projekt RED are aware of this and are going out of their way to ensure that The Witcher 3 is bigger and better than the two that came before it. In an interview with GameOn, Gameplay Designer Andrzej Kwiatkowski was asked where the fat might be trimmed off from The Witcher franchise. He answered: “We’re totally focused on expanding everything rather than slimming things down,”

“Aside from quick-time events (but you already mentioned that), we’ve tried to iterate and enhance almost everything to make it better than in the previous parts. Be it the combat mechanics, methods of travel or the gigantic world the game is set in.”

Kwiatkowski also revealed that there will be no quick time events in the game which will no doubt please many gamers. He said: “The combat system in The Witcher 3 is very tactical and offers a whole lot in the strategy department,”

“First of all, Geralt has two swords: a silver sword that is used to fight monsters and a steel one he uses to kill humans and animals. So, at the beginning of each fight, players have to determine what kind of enemy they are dealing with and select the proper tool for the job.”

“Combat is very fluid and intuitive as one button press translates to a sword swing – this allows players to precisely time their strikes and devise tactics based on monster behavior.” And while this is going on, the player will remain entirely in control, “There are no QTEs in The Witcher 3, so we won’t interrupt skirmishes and it’s always you who’ll deliver the final blow.”

It was also revealed that whilst sailing will be used as a means of transport, you will not be able to wage war on the high seas like you can in Assassin’s Creed Black FLag.

So far The Witcher 3: Wild Hunt is looking like a fantastic game that will be a day one purchase for many players. No official release date has been announced but the game is likely to be released some time this year.

What Makes the Perfect Video Game?