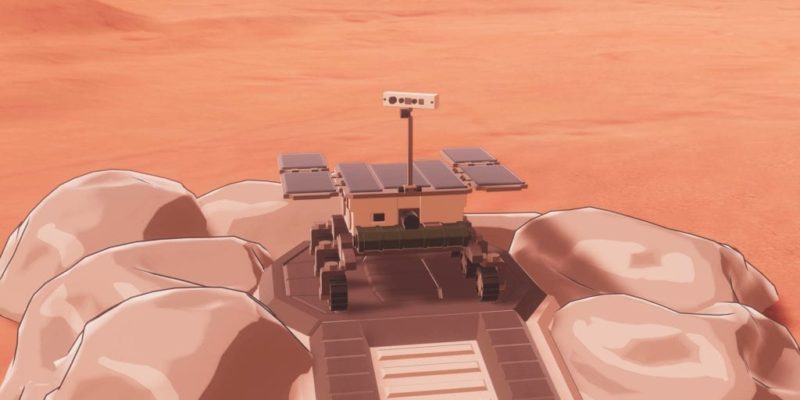 We first got a glimpse of Mars Horizon back in 2018. This simulation and management game lets the player take control of an entire space agency. Now, just in time for the 50th anniversary of the moon landing, publisher Auroch Digital is holding a closed alpha for the game. You can sign up for the alpha now to receive a Steam key, and anyone who participates has a chance to win a copy of the game’s soundtrack on release day. The alpha weekend will take place from July 19-21.

The first moon landing happened on July 20, 1969. Since then, the US Space Administration has conducted a number of other lunar missions. Now that we’re approaching the 50th anniversary of the moon landing, Mars Horizon should offer an excellent way to re-engage people with the history of space travel. For space enthusiasts, history buffs, or simply those who enjoy management and simulation games, Mars Horizon looks to offer a unique take on the genre. 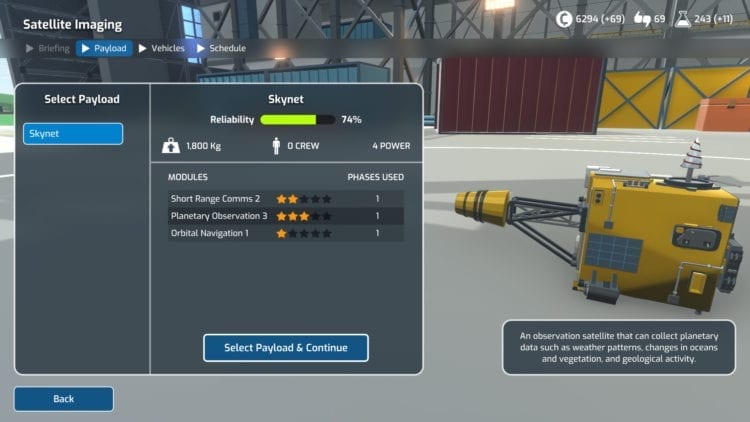 Build your agency from the ground up

The player chooses the home country for their space agency. Then, Mars Horizon allows them to either compete with or collaborate with other space agencies. The game will feature a moon landing. However, the ultimate goal in the campaign is to land on Mars and set up a civilization there.

Aside from traveling into space, the game has you controlling a space agency all the way from the beginning. The player must secure funds, build the agency, hire engineers, and conduct a number of management-related tasks. Once this is done, you must choose whether or not to cut corners and beat other space agencies to the moon or Mars. Or, you can spend more time on your space program, hoping to perfect it.

Mars Horizon looks to offer something neat for simulation fans. With the upcoming anniversary of the moon landing, the timing couldn’t be any better. As for other recent games from Auroch Digital, have a look at our take on Dark Future: Blood Red States.

Unlucky Seven will bring out your inner flesh-eating furry