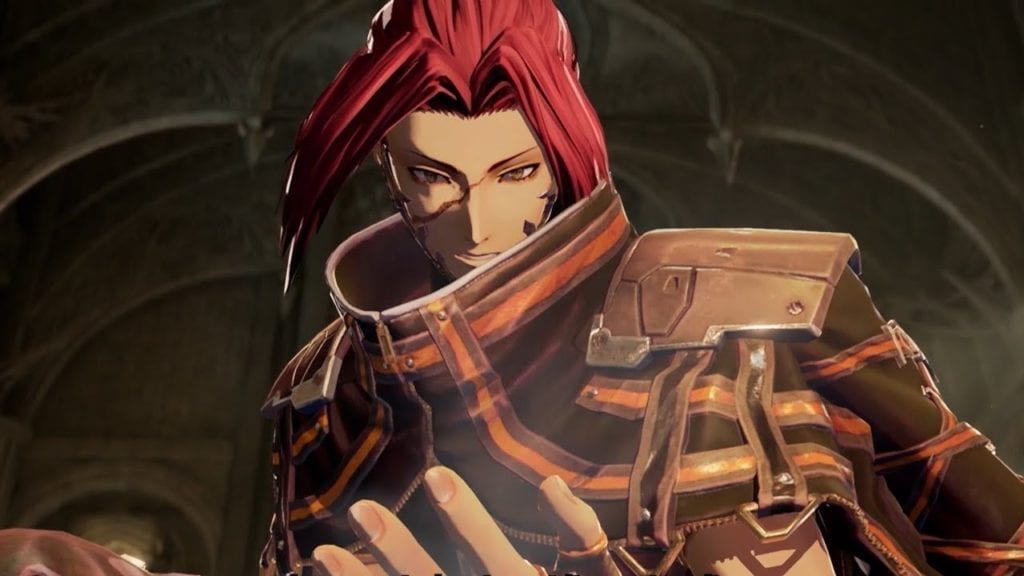 Bandai Namco has been steadily building up the anticipation for its anime-flavored RPG, Code Vein. Set for release on Sept. 27, this stylish game presents a different sort of action combat. Where other RPGs have the player utilizing a single character throughout the entirety of the game, Code Vein has the player switching character types mid-battle. These character types are known as Blood Codes, and players will have to decide which one is best suited for the particular enemy at hand. From what we’ve seen so far, Code Vein‘s tutorial offers players a well-rounded view of the game’s class system. 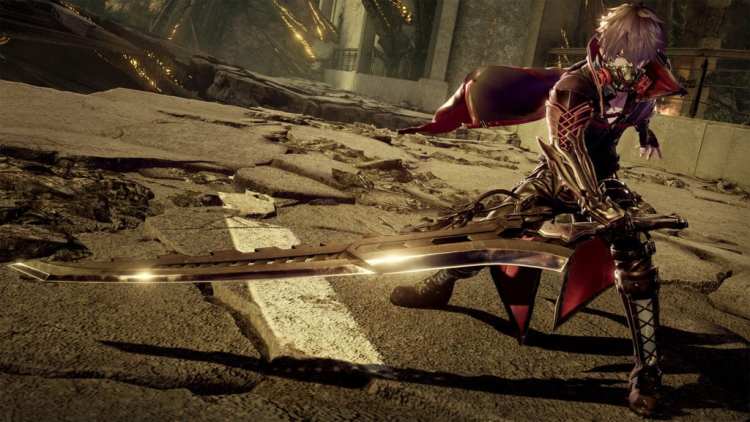 While I would definitely classify Code Vein as an action RPG, don’t expect to go straight into the action. The game requires a bit of patience to get a handle on the skills. Moreover, the combat is meant to make you consider your stamina. Stamina bars are too often equated with the term “Souls-like,” but I still think Code Vein stands on its own as a stylish RPG with challenging combat. Some players will likely draw comparisons to the Souls games. Others, I think, will simply enjoy the game’s sense of style.

As for the Blood Codes, the game offers three to start with: Fighter, Ranger, and Caster. The terms are easy enough to understand, and Blood Codes can be leveled up simultaneously. Some bosses might change their flow mid-battle, so players will have to adjust accordingly. As the player progresses through the game, different Blood Codes will become available.

Bandai Namco recently announced that the demo will receive a content update, allowing players to meet up in an online co-op session. Here, players can fight previously defeated bosses in order to acquire haze, upgrades, and weapons. Sadly, PC players are left out of the demo, as it is only available on PlayStation 4 and Xbox One.