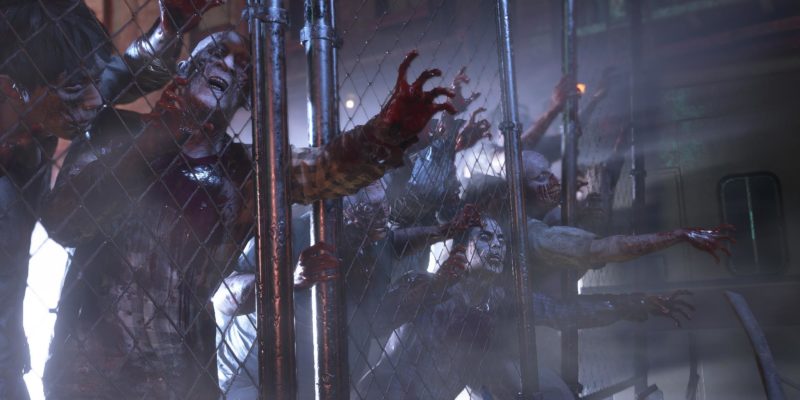 Note: Take a look at our March 2020 article to see if you missed out on a game this past month. For all the other content drops this year, and those in 2021 and beyond, check out our full PC game release dates listing here. 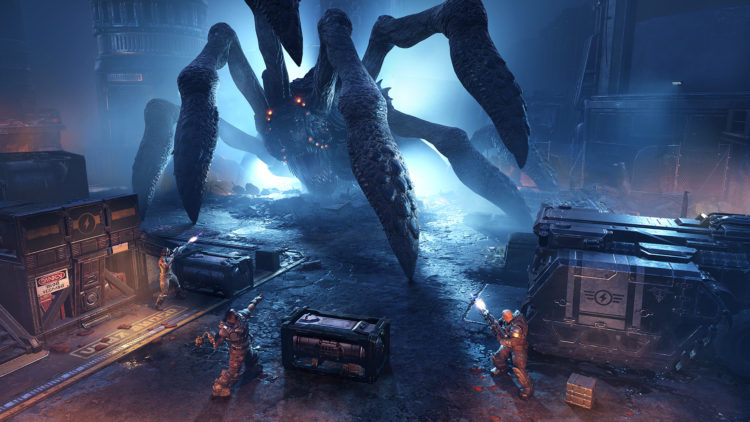 Featuring cartoony graphics and multiplayer (both local and online), you’re tasked with delivering goods all over the city. Take care, though, because ragdoll physics can lead to hilarity.

A modern-day full remake of Resident Evil 3: Nemesis (which originally released in 1999 for the PlayStation). Survive as Jill Valentine while she’s hunted by Nemesis all over Racoon City. The Resident Evil 3 remake will also have Resident Evil: Resistance, a 4v1 mode where characters have to team up against a lone opponent who can set up traps and generate monsters and other bosses. Think of it as something akin to Evolve or Dead by Daylight with Resident Evil 3‘s monsters.

You think you’d have a day out in the city, but an earthquake hits. Suddenly, you’ll have to survive this calamity and many other threats.

Wastelanders is a free expansion for Fallout 76. It sees the return of people to West Virginia after the nuclear apocalypse that devastated humanity. Players will be able to earn reputation from various factions as they partake in an all-new main quest.

It’s the classic game with an RPG-esque twist.

You’re a courier delivering packages for seedy organizations and individuals in a futuristic, cyberpunk-themed city.

Get ready to race once more on your motorbikes.

Inside the spaceship known as the Alabaster, you’ll need to solve puzzles to find out what happened to its missing crew.

Trials of Mana, the third game in the Mana series, has been fully remade for a modern audience.

Play as part of a 4-person squad as you attempt to survive the jungles, or, as the Predator, stalk your prey one by one.

A surprise, to be sure, but a welcome one. Humans and aliens are now working together in the world of XCOM, and it’s up to you to stop the spread of unrest and anarchy.

A turn-based tactical game that serves as a prologue to the Gears of War franchise.

Formerly known as MudRunner 2, the next game in the series will bring players to snow-capped mountains and frozen roads. Oh, and it also had a name change — SnowRunner.

That title is already a mouthful, and long-time fans will be able to replay (only) the remastered campaign of a highly-regarded FPS.

This tactical RTS has you exploring colonized worlds to free oppressed slaves from their cruel masters.

Are there any PC game releases in April 2020 that you’re looking forward to? Let us know.