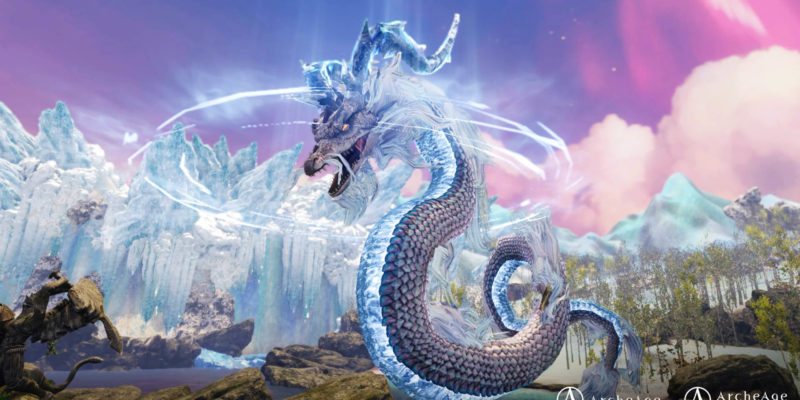 In today's contest you can win the Garden of the Gods expansion for MMORPG ArcheAge: Unchained!

In today’s contest you can win the Garden of the Gods expansion for MMORPG ArcheAge: Unchained!

While MMORPGs scare the crap out of me, they’re super popular for the size and scope they offer players. I can barely manage in my own economy — there’s no way I want to be a part of a digital one, too.

For you adventurous types, I’m sure you’ve already heard of ArcheAge: Unchained. And if so, you’re in luck because today we’re giving out the Garden of the Gods Archeum tier DLC expansion!

ArcheAge: Unchained – Garden of the Gods

This new content adds to the base game of ArcheAge: Unchained, featuring:

As mentioned, we’re giving away the new expansion’s Archeum tier, so you’ll get to enjoy:

I don’t know what any of that means, but since you’re reading this, I’m sure you do!

To enter to win, use the widget below to leave your name and email address. You can enter daily. Click around for ways to win bonus entries, and hit up PC Invasion to do it all over again to double your odds of winning!

We have five expansion keys to give away; winners will be drawn Friday, June 19.

PCI Contest: Win the Garden of the Gods expansion for ArcheAge: Unchained