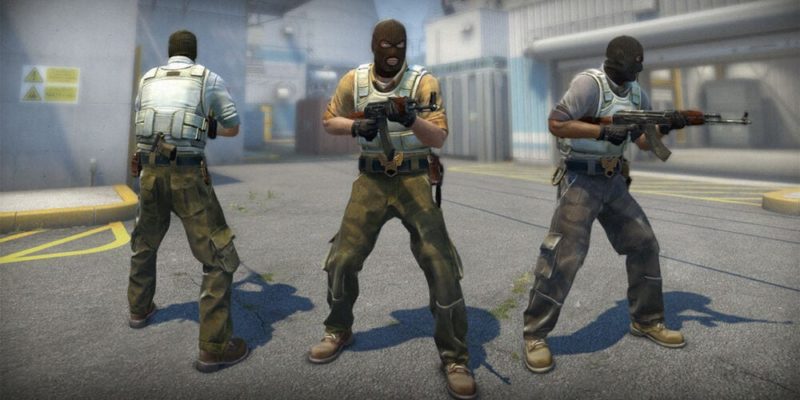 Counter-Strike: Global Offensive players will no longer be able to purchase keys in-game and then trade them via Steam Community market. Keys bought before October 28 won’t be affected. Any new purchases will not be able to leave the account of the person who bought the key, either through trading between players or Steam Community Market. 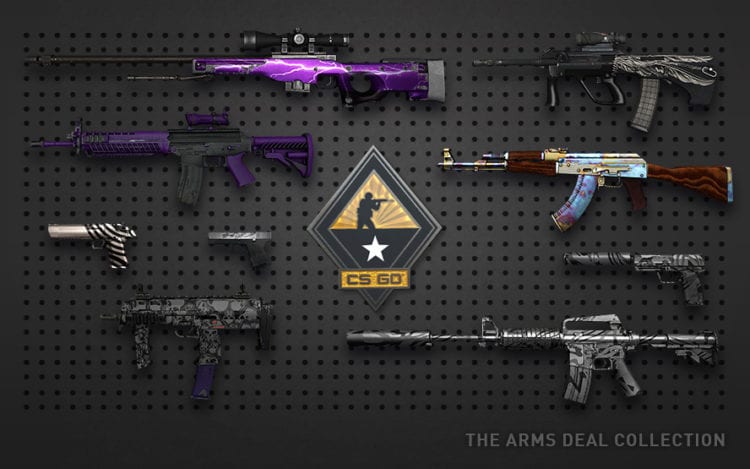 Here’ what Valve had to say on the subject:

Why make this change? In the past, most key trades we observed were between legitimate customers. However, worldwide fraud networks have recently shifted to using CS:GO keys to liquidate their gains. At this point, nearly all key purchases that end up being traded or sold on the marketplace are believed to be fraud-sourced. As a result we have decided that newly purchased keys will not be tradeable or marketable.

What’s your skin in the game?

Fans of CSGO speculate that container keys were useful for money laundering operations. They had a stable price around the world over, serving as a great exchange currency. The keys are bought in Counter-Strike: Global Offensive to unlock matching containers, which are essentially loot crates that can drop after VAT-secured matches. The crates disgorge skins and valuable stat-tracker weapons.

This will negatively impact traders, as keys were a currency used in stuff like skin sales. Though the older CSGO keys still remain in circulation, their number will diminish over time. This will make scammers and fraudsters start to go looking for a new in-game item to use in their shady businesses. The current speculation is that people will shift to using Dota 2 Arcanas or even Team Fortress 2 keys.

Usually, when it comes to keys in games, it’s the people reselling game keys that are involved in shady business and fraud. However, Counter-Strike: Global Offensive key-based money laundering takes it to the next level, beyond rumors of criminals using Xbox VOIP to communicate.

By Kevin Foley57 mins ago
Hardware