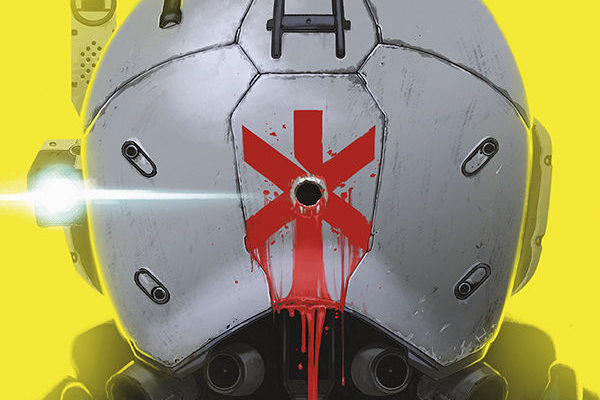 The hype and marketing build-up to the release of Cyberpunk 2077 continues to grow, as CD Projekt RED and Dark Horse have announced a comic series based on the game. Trauma Team tells the story of an elite medical team that is part of the Trauma Team International corporation. It isn’t a typical emergency medical services provider though.

Trauma Team International is one of the most powerful factions at play in Night City, your digital home in Cyberpunk 2077. The company provides top-tier medical aid for those who can afford its price. Its employees are also armed and well-trained to combat the various street gangs that lurk around town. 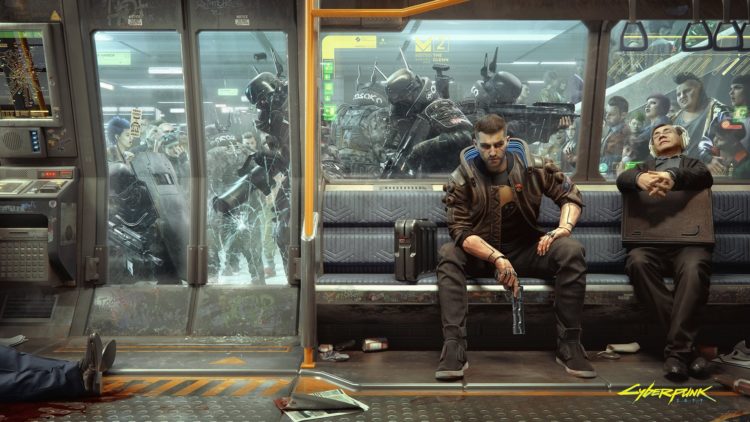 Dark Horse describes the plot as an adventure that follows Nadia, one of the medical technicians at Trauma Team International. A failed rescue mission leaves her as the sole survivor of her team, but she decides to continue working after the incident. She quickly finds herself in a far more dangerous situation though, as Night City is full of them.

The series will debut on September 9, which is now way ahead of the release date for the game. If you missed the recent news, Cyberpunk 2077 was officially delayed again and is slated for November 19. 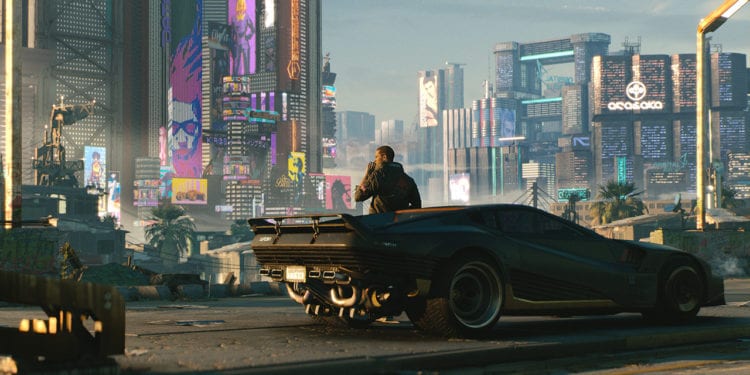 Trauma Team was planned to expand on the lore of the Cyberpunk 2077 world. Now, it will be a primer for what’s to come. CD Projekt RED has provided several gameplay trailers for its upcoming new franchise, but there are still plenty of unknowns.

The long wait is surely driving people crazy, but CD Projekt RED seems intent to deliver the best game possible from day one. Fortunately, this comic series should calm the nerves of some fans, at least for a short while.