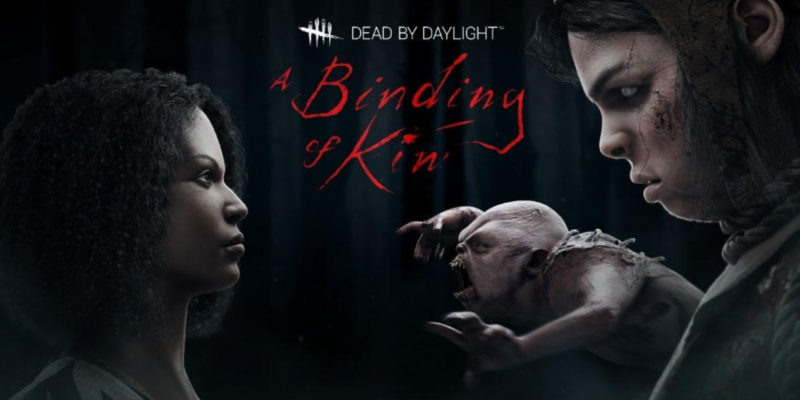 The next update for Dead by Daylight, Binding of Kin, has been further detailed by developer Behaviour Interactive. This upcoming chapter delivers a bit of a different take on the standard Killer setup, alongside a new Survivor, and some festive cosmetics. It all starts with The Twins.

The Twins is the new killer, except there are two of them, sort of. Charlotte and Victor are conjoined twins, who grew up in sewers run by a relentless cult. Victor was still attached to his sister when they were summoned, and he now manifests as a weird wrinkly-man-child thing sticking out of Charlotte’s chest. The pairing is a bit strange, admittedly, but it does provide a unique gameplay opportunity.

The two of them can be controlled individually, essentially offering a pair of killers for the Binding of Kin chapter. Charlotte is still the main controllable Killer, but you can switch to Victor and run around leaping on survivors and causing havoc. Once you’ve had your fun, Charlotte can call Victor back to where he belongs.

Élodie Rakoto provides the new Survivor option here, bringing new perks to the game. Élodie can search chests faster, along with performing a locker distraction technique and a palette stun ability while escaping. She also has her own reindeer-themed onesie for the festive season.

As Binding of Kin drops on the approach to Christmas, there’s also more festive goodies. In Dead by Daylight, that means new Christmas cosmetics like ugly sweaters, Holiday-themed charms, and character outfits. Some of these are available via the Advent Calendar system, which delivers an in-game gift every day until January 2. 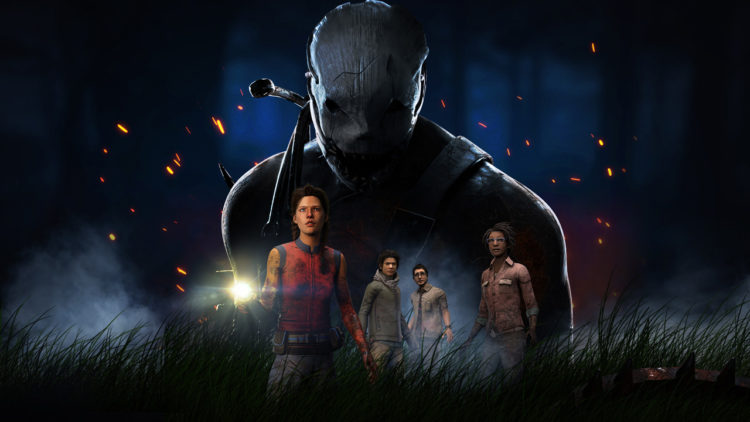 Across all platforms, Behaviour Interactive continues to deliver graphical updates for Dead by Daylight. The update that drops alongside Binding of Kin focuses on the five Autohaven Wreckers maps and snowy Ormond. The developer also says it has “vastly improved” the totem, hatch, and flashlight assets too.

If you play on the Windows Store or Stadia versions, the iconic Nightmare on Elm Street Chapter is now available on those platforms as well. The Binding of Kin chapter for Dead by Daylight is out now.