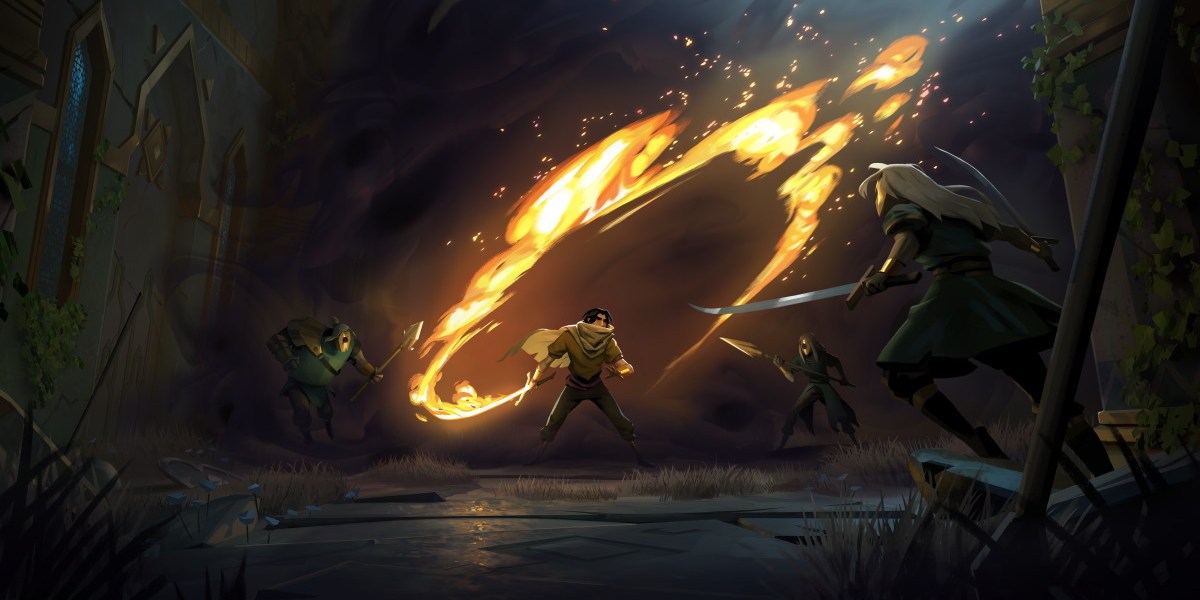 Swiss indie game developer Sunnyside Games is partnering with Dear Villagers, the publisher behind smaller-scale hits such as The Forgotten City and The Dungeon of Naheulbeuk: The Amulet of Chaos, to produce Nocturnal, a stylish side-scrolling platformer due on PC in the first half of 2023. The odyssey places the flame-wielding protagonist Ardeshir in a world consumed by an anomalous mist.

Once the predominant genre on the 8- and 16-bit systems of yesteryear, 2D platformers have more or less fallen from the limelight in the AAA space. However, the indie development scene is keeping these sorts of experiences very much alive, and Nocturnal looks to be in line with recent genre staples like Blasphemous or the thematically similar Firegirl. Coupled with a vibrant, clean art style, fans with a penchant for this particular niche may want to keep an eye on Nocturnal.

Nocturnal ignites the night on PC this spring

Set across the ancient island of Nahran, Ardeshir becomes the focal point of a literal battle between light and dark. A soldier of something known as the Enduring Flame, Ardeshir embarks on a journey to free his native land of an encroaching mist and defeat the invaders who dwell within it. Wielding incredible powers of conflagration, it seems that mastering Ardeshir’s abilities will be central to the experience. It’s up to players to solve puzzles, scorch enemies, and burn away the nefarious fog to reveal the secrets cloaked within.

Sunnyside Games may not have an especially deep library of previous releases, but the studio’s co-founder, Gabriel Sonderegger, seems to keenly understand what it takes to make a title stand out.

“With Nocturnal, we wanted to combine the intimacy and timeliness of classic platforming adventures with a modern dynamism,” he stated. “The flames and mist give players a neat balance of oscillating between feeling weak and oppressed, with fleeting moments of triumph as they engulf their weapons in fire. We think it adds a unique flow to a classic genre and look forward to everyone being able to play Nocturnal when it launches later this year.” 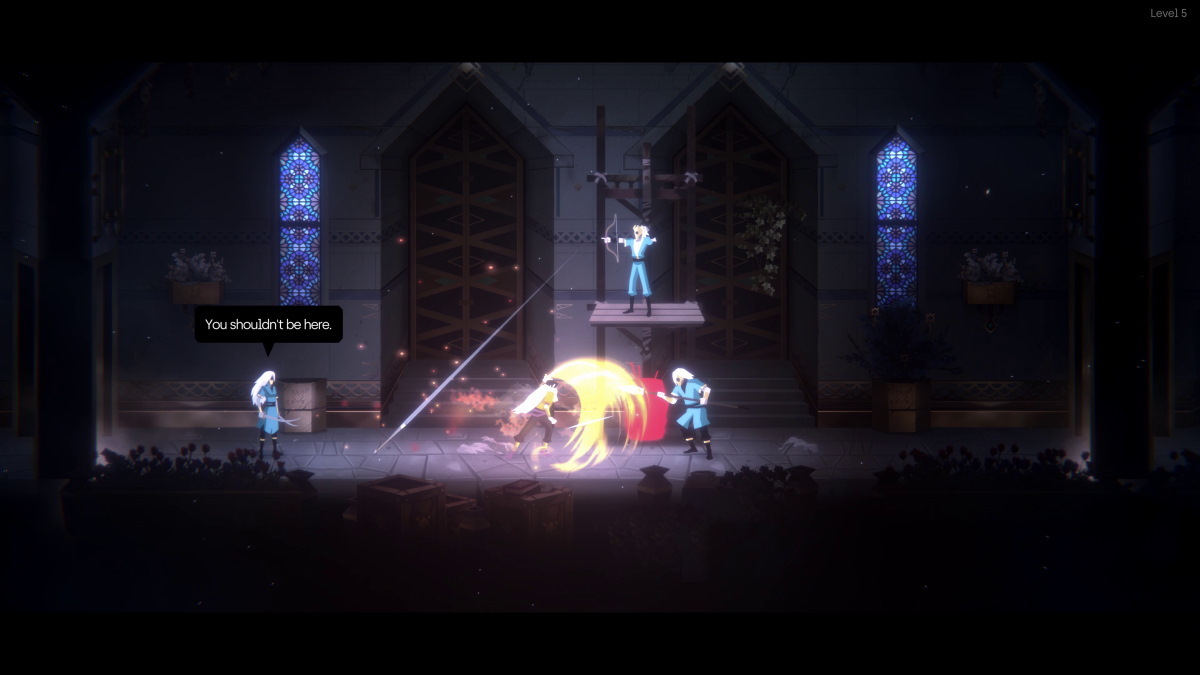 Pokémon Scarlet and Violet: Where to find all Bell Peppers