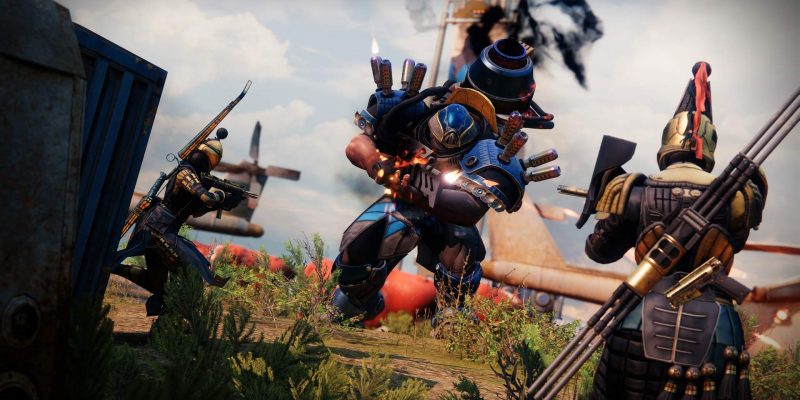 Destiny 2: Season of the Chosen enters its second week. The narrative has developed further with a quest called “Challenger’s Proving II.” Likewise, Battleground: Cleansing has been made available. Here’s our guide to help you out.

To start Challenger’s Proving II, simply go to the HELM command center and access the War Table. Saladin will tell you to travel to the Cosmodrome (the destination’s screen will show an icon for Battleground: Cleansing).

Here, you’ll notice that conflict has erupted between the Cabal and the Hive. You’ll even trek through familiar locales if you’re a Destiny 1 veteran. 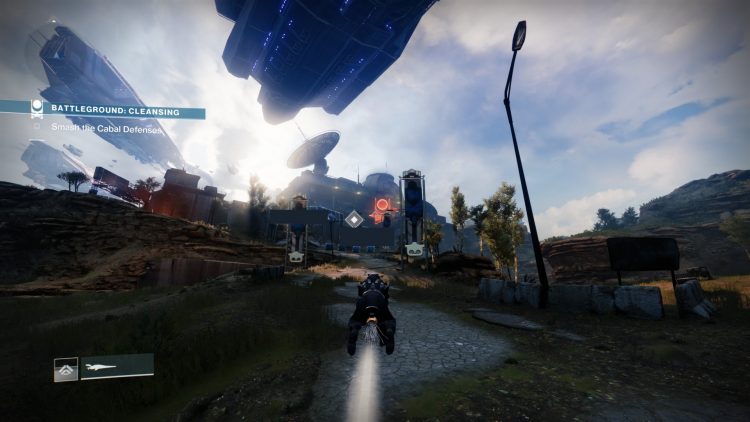 Eventually, you’ll enter a facility — aka. “That Wizard Came From The Moon” — which, coincidentally, is crawling with Hive. The mechanic here is fairly simple: 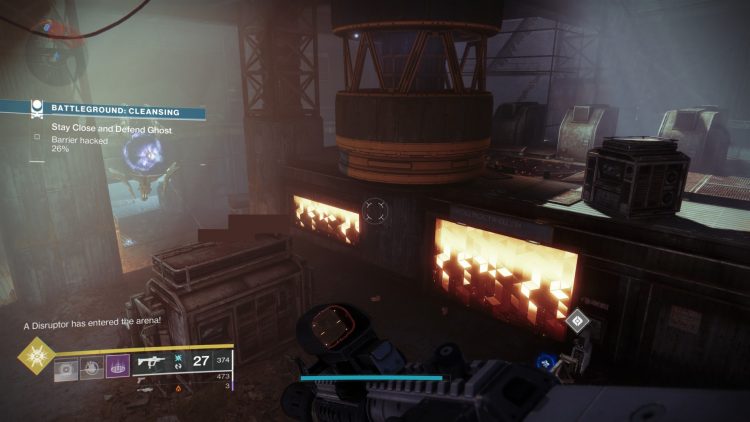 Head outside and you’ll find yourself at the Skywatch area. The Cabal boss is here, and the fella’s hiding inside a dome. After clearing some enemies, you should be able to start the Rite of Proving fight itself.

Anyway, the encounter follows the same process you’ve seen in the Behemoth and Hailstone maps: damage the boss until it becomes immune, defeat the champion to remove its shielding, then continue nuking it. 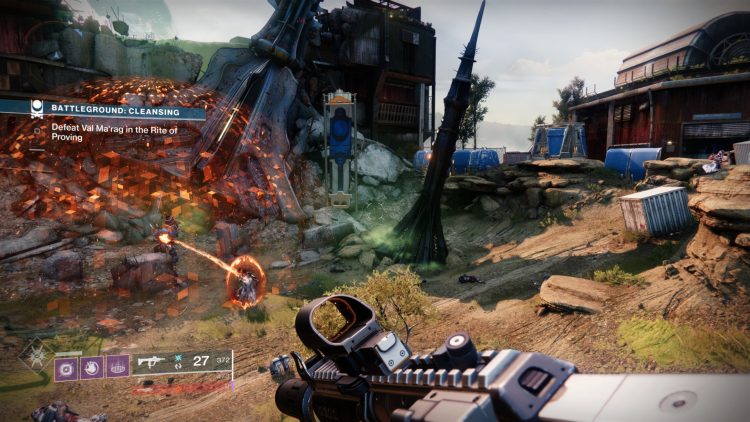 When you’re done, return to the HELM command center. You’ll be asked to socket a medallion in the Hammer of Proving. Make sure that you don’t have a medallion socketed beforehand. I wasn’t able to get the next part of the quest since it required the socketing action to be done. I had to use an entirely different medallion (“Challenger Medallion I” upgrade) to get this part completed.

Anyway, the next step is to finish another Battleground run via the playlist. Smash the Tribute Chest at the end, and return to the HELM command center to watch a conversation between Osiris and Empress Caiatl

Once you’ve done these tasks, you’ll complete Challenger’s Proving II. The quest is also a weekly challenge that gives you War Table reputation. This, and a couple of other challenges, should allow you to unlock more Hammer of Proving upgrades. 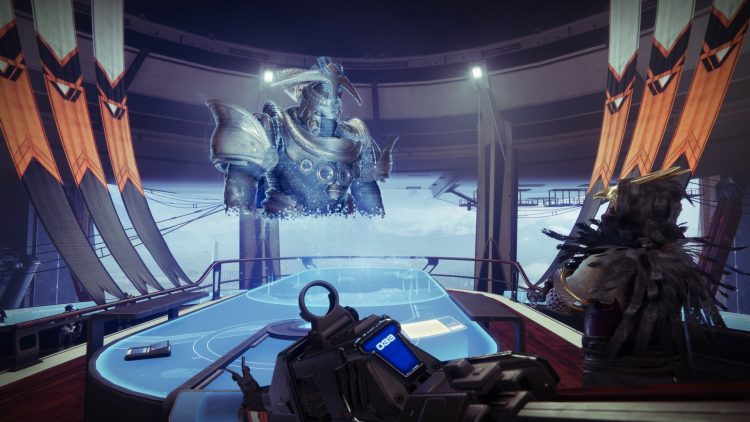