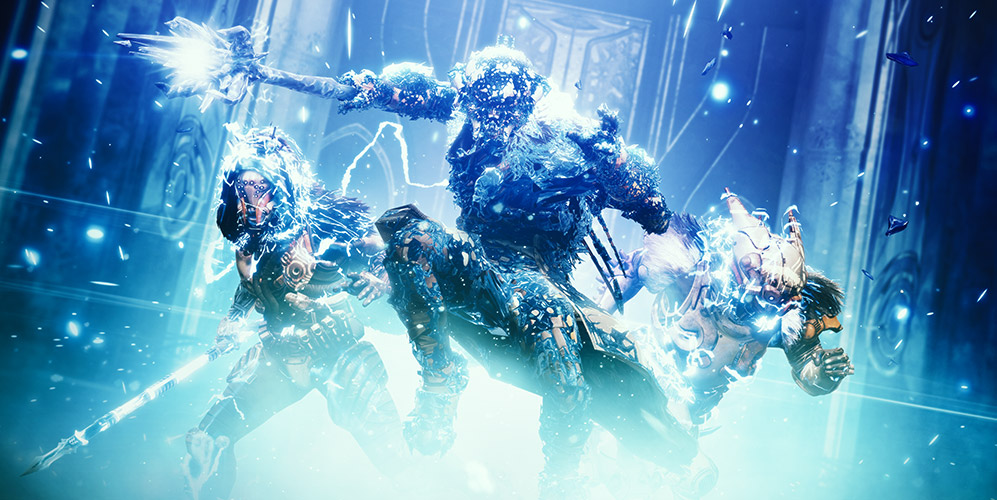 Yesterday’s This Week At Bungie blog post gave us a sneak peek of what to expect next season in terms of ability changes and upcoming PvP content in Destiny 2. For starters, Bungie will introduce a new system for separate melee actions next season. In Destiny 2, players have been using the same button for both charged melee abilities and the standard melee attack. This occasionally causes issues where the game has difficulty predicting which action the player intends to perform. With Season 15, Guardians will be able to remap these attacks to separate inputs using the in-game settings menu.

In terms of general changes, guardians will be able to break out of Stasis abilities while airborne to make being frozen less frustrating. In addition, sliding will become less effective due to reduced stability, higher shotgun spread and increased flinch. This should help discourage players from aimlessly rushing into gunfights and ambushing opponents in a cheap, yet effective, way. Furthermore, Bungie will significantly reduce the Stasis grind by removing and simplifying some steps in the “Born in Darkness” questline. Unlocking Aspects and Fragments will become simpler too as part of the developer’s goal of encouraging players to check out Stasis.

As for class-specific abilities, Bungie is trying to push the use of unpopular abilities while also keeping things balanced for a more enjoyable Destiny experience. Titans will see improvements to barricades along with buffs to Sunbreaker’s Throwing Hammer and the Fist of Havok. The Hunter Stasis nerf will be slightly reduced to make Silence and Squall more intimidating and better for inflicting boss damage. Finally, Warlocks will get yet another nerf to their Stasis abilities, with other subclass changes also being detailed. There are plenty of other changes being made to abilities starting next season, all of which can be found on Bungie’s blog post.

New PvP maps are on the way. 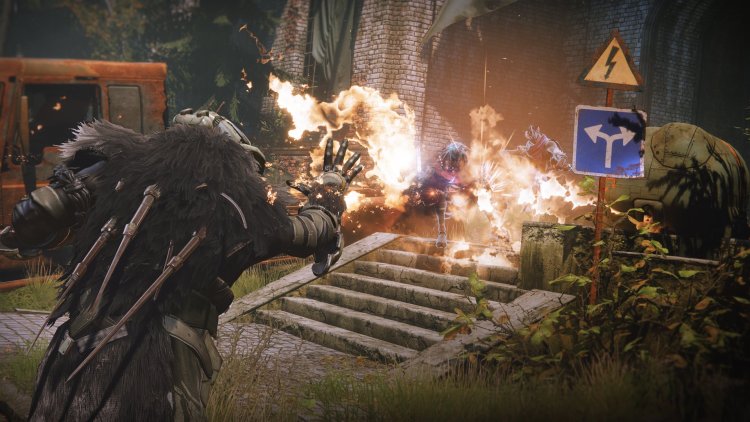 This news comes just one day after assistant game director Joe Blackburn revealed upcoming PvP improvements and changes. The game mode has suffered largely from a lack of content. The last map was released years ago. Thankfully new maps the team is currently working on new maps that should release in 2022. If all goes well we’ll hopefully be getting a new map with the release of the Witch Queen expansion. The developers also plan to implement changes to 3-peaking (using emotes/swords to enter the 3rd person perspective) and revamping the competitive Trials of Osiris game mode.