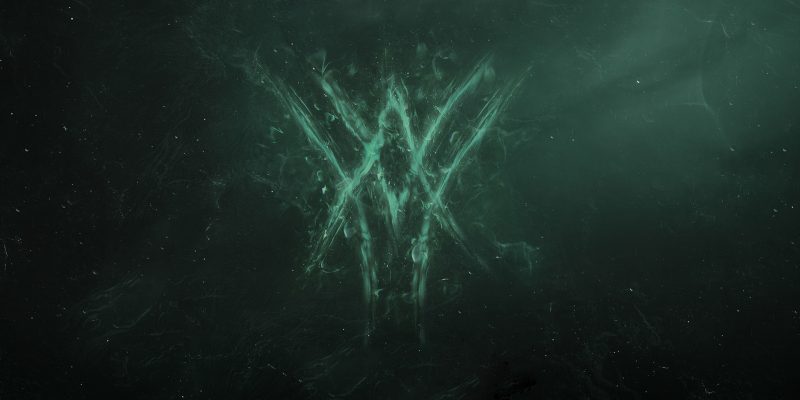 Destiny 2 is about to be four years old, which is hard to believe. It seems like just yesterday that I was smacking around Crota’s cronies in the depths of the Hive base on the moon in the original Destiny. Oryx’s campaign against the Guardians was also nothing short of epic. Epic to us at least, because we totally killed the most prominent members of Savathûn’s family. Perhaps to her gain though, as the Witch Queen is finally revealing herself as the next big bad in Destiny 2. She appears to be leading the Hive to some extent now, too.

Bungie teased an image today that tells us exactly when we’ll get our first look at the next expansion. On August 24, Savathûn’s plans will hopefully become clear. Bungie didn’t mention an exact time or what type of content to expect, but there will likely be some kind of cinematic story trailer, along with plenty of secret details sprinkled in for us to pick apart. As exciting as the news is, though, we will have to wait quite a few more months to actually play the Witch Queen expansion. Bungie delayed the release into 2022, following complications from the past year.

Bungie also teased some concept art for the Witch Queen expansion earlier this year, which showed guardians decked out in suits with glowing Hive sigils. As for what location to expect, we can only guess at this point.

Savathûn is the sister of Oryx, which was the former king of the Hive. She’s also one of the chief gods, but her focus has always been on trickery, deceit, and covert actions. As her title implies, she is a witch, and likely wields the most advanced magic of anything we’ve seen yet. Sounds like a good raid already, and it brings me back to the Death Singers and Omnigul. Perhaps it’s time for another stroll through the Shadowkeep in preparation for the reveal of the Witch Queen in Destiny 2.