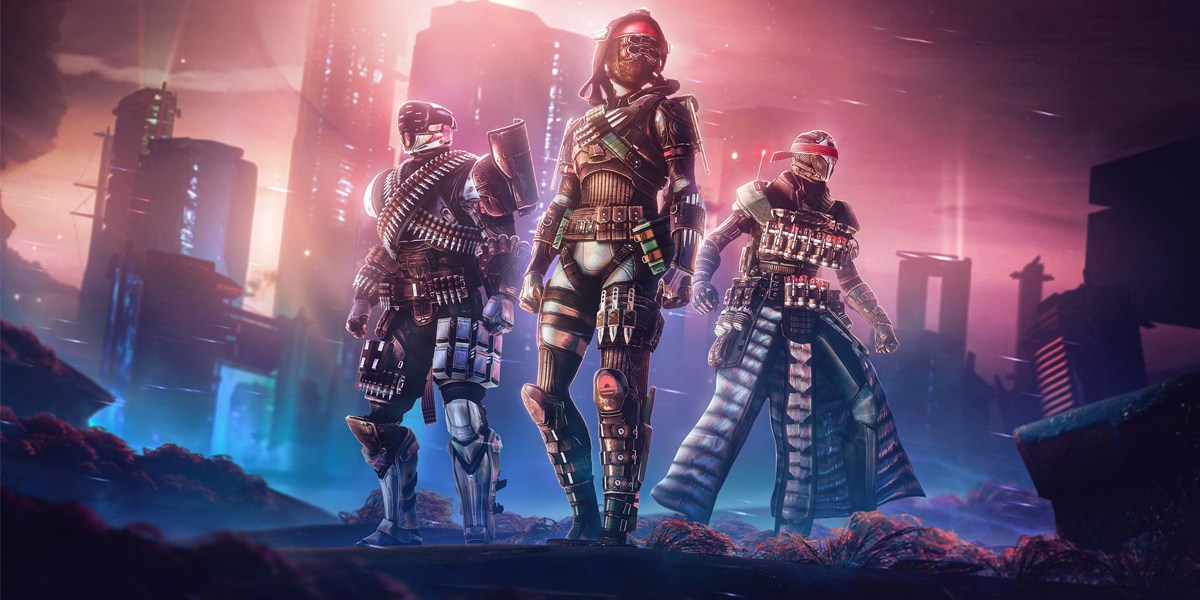 Destiny 2‘s next expansion, Lightfall, is just over a month away. It’s bringing plenty of exciting additions to the game, including a grappling hook. But one of the most intriguing changes coming to Destiny 2 is the rebalancing of the game’s armor and mods systems. Some of these changes have been requested for years at this point. And it looks like Resilience is finally getting a nerf in Destiny 2.

The Resilience stat is going to undergo a big change in Destiny 2 after Lightfall. This comes via an interview conducted by PC Gamer with several developers from Bungie. And there’s plenty of great information here to read through. But we’re all wondering what Bungie has done to Resilience.

Thankfully, it doesn’t really seem to be that big of a change. Rodney Thompson, design lead at Bungie, says that “tier 10 Resilience will provide 30% damage reduction against combatants,” as opposed to the 40% reduction that’s available now. It’s not a massive nerf, but one that may give players more incentive to focus on other attributes.

Resilience has finally been nerfed in Destiny 2

We won’t know how much this nerf will impact the game until Lightfall releases, but it’s certainly an intriguing change regardless. There are also some more general changes affecting armor mods. For starters, the cost of armor mods will be lowered with “all non-stat-modifying mods costing between one and three energy.” Bungie has also tuned stats like Resilience so that lower tiers will provide more value.

Currently, if a stat is sitting at a lower tier it doesn’t provide much noticeable benefit. But after Lightfall, investing in Resilience at an early stage will give a greater benefit. 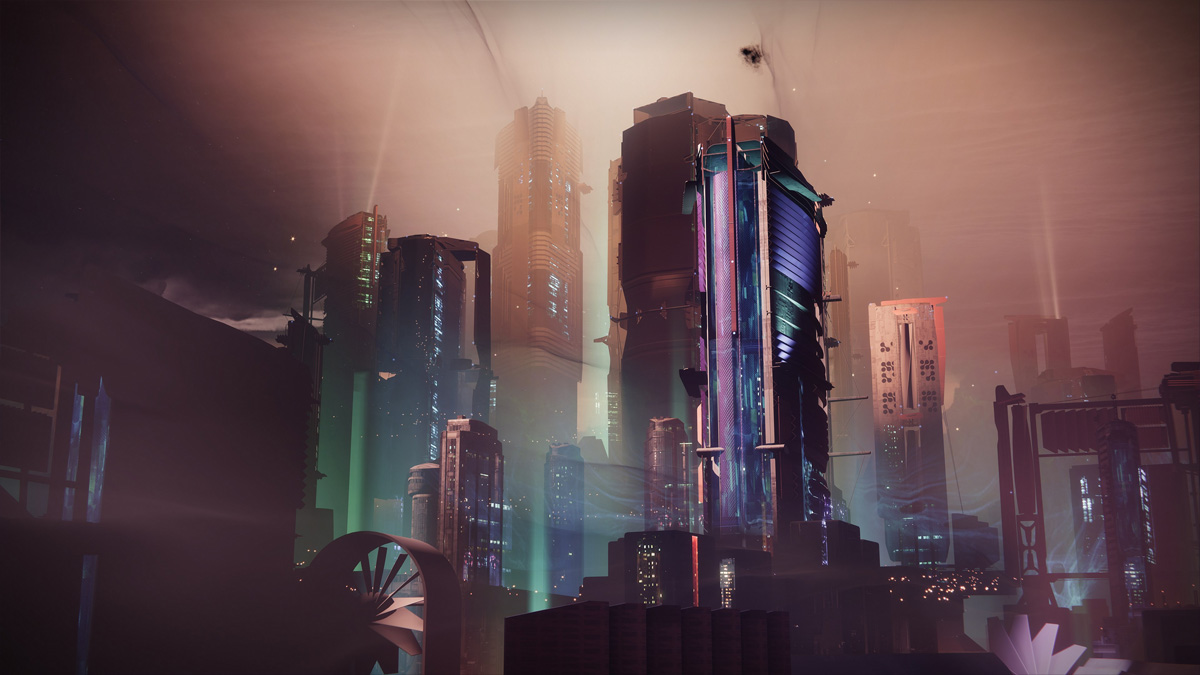 This only scratches the surface of the changes coming to Destiny 2 in Lightfall. And it’s nice to see that the game’s meta might be shifting to a larger degree. Resilience has arguably been the best stat to level up for Destiny 2‘s harder content and PvP. Again, we don’t know if it’ll really make a big difference. It’s only 10% less damage reduction after all. But either way, with Lightfall‘s release on February 28, there’s not much longer until we all find out.