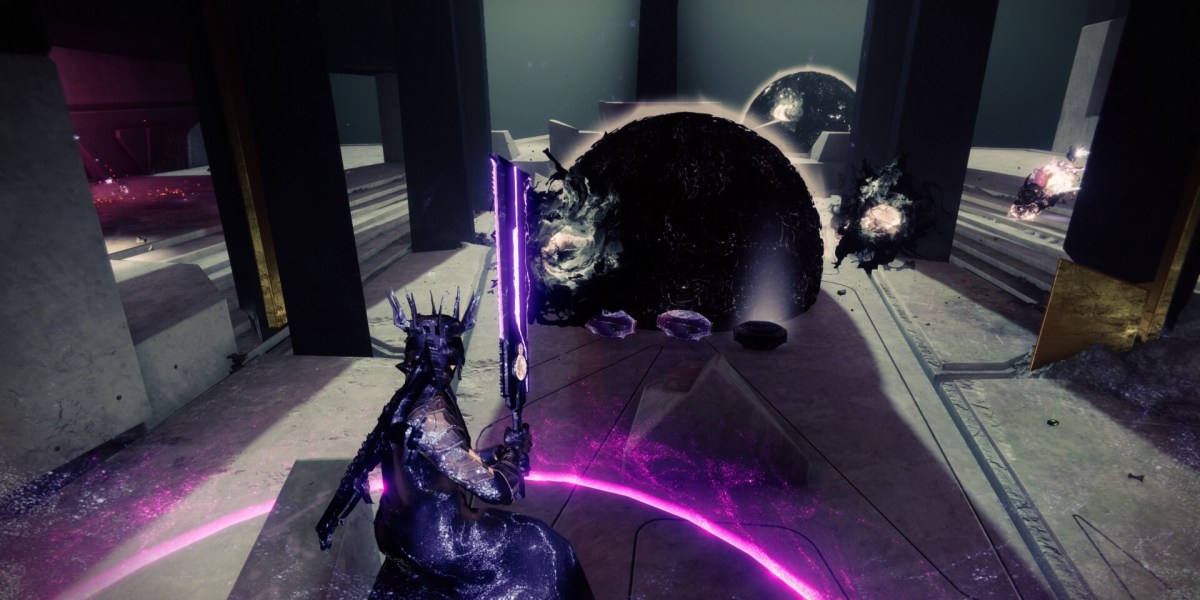 So, you’ve been trying out the new activity in Destiny 2 called Dares of Eternity. There’s a special encounter that you might’ve missed, and it only happens after defeating the final boss. Here’s our Destiny 2 guide to help you Dares of Eternity Lightning Round, as well as the Special Guest Scar Triumph for the Ultra Plasmic shader.

Note: For more information, check out our Destiny 2: Season of the Lost guides and features hub. Likewise, you can take a look at our main guide for Dares of Eternity.

To be clear, I’m not yet sure how to correctly trigger the Lightning Round in Destiny 2‘s Dares of Eternity. I’m leaning towards sheer randomness, but there might be a surefire way to enable it. I’ve only seen this happen thrice to the LFG groups I’ve joined for normal mode runs. Here’s what I know: In any case, the Lightning Round in Dares of Eternity will occur after the final boss is defeated. A progress bar and timer will appear on the left-hand side of your HUD, letting you know that you can earn rewards. Here’s what you can expect: Pay attention to the bottom-right corner of your HUD. You’ll see a notification that Xur’s special contestant has arrived. This mob is usually a Minotaur with a bright glow. You need to kill three of these in separate Lightning Round encounters to complete the Special Guest Scar Triumph. Once you’re finished, click this in the 30th Anniversary Seal panel so you can pick up the Ultra Plasmic shader from Xur.

Anyway, the Dares of Eternity activity in Destiny 2 already gives you one chest, but clearing the entirety of Lightning Round will net you an additional three chests. It’s a decent way to earn extra Treasure Keys and Strange Coins for Xur and Starhorse. 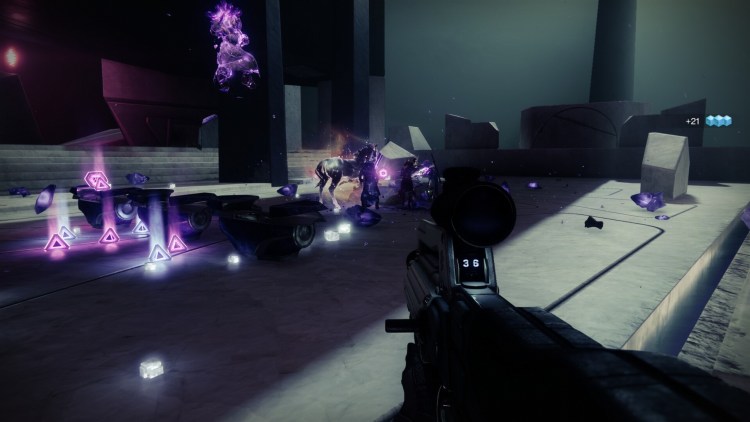