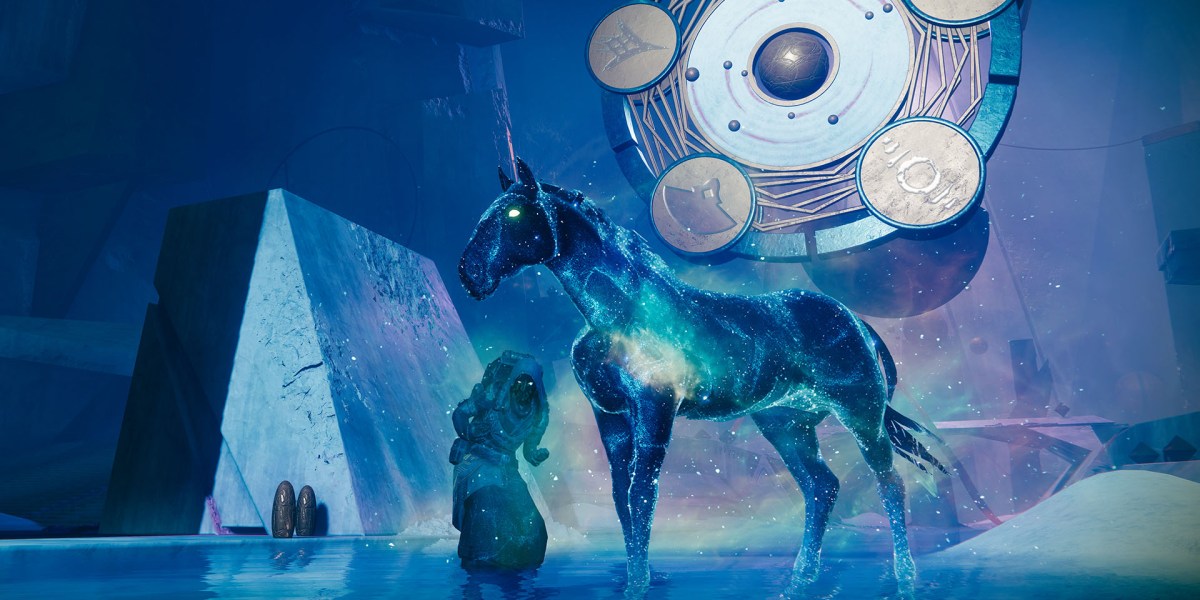 Dares of Eternity is a new activity in Destiny 2. It’s available to all players, even if they don’t own the Bungie 30th Anniversary Pack. In fact, you’ll jump straight to that activity the moment you launch the game after a recent update. Here’s our Destiny 2 guide to help you complete the Dares of Eternity activity and take out various bosses like Crota, Valus Ta’aurc, and Zydron.

The Dares of Eternity activity in Destiny 2 is split up into several encounters. There’s a lot of silliness involved as you meet a whimsical Xur who now acts like a game show host, as well as his new pal Starhorse.

A couple of mechanics also need to be considered. First, RNG determines the mobs that you’ll do battle with (seen in the image below). This is due to a spin-the-wheel instance that, upon activation, would select a particular enemy race. As such, I’ve only included the information from the encounters that I’ve seen so far.

In any case, you can refer to the pages below for the parts that you need help with: 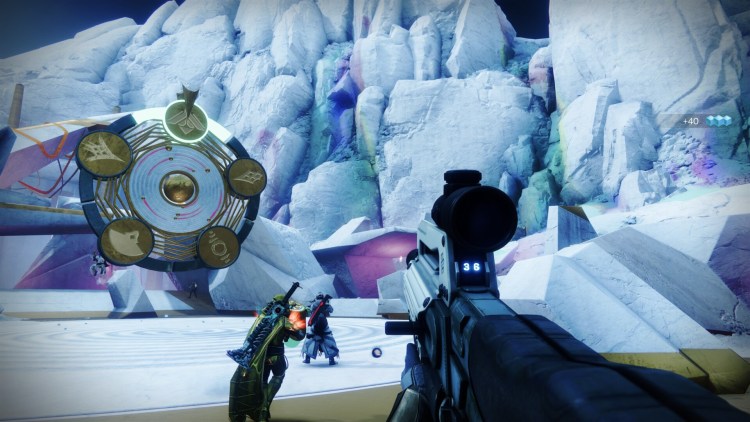