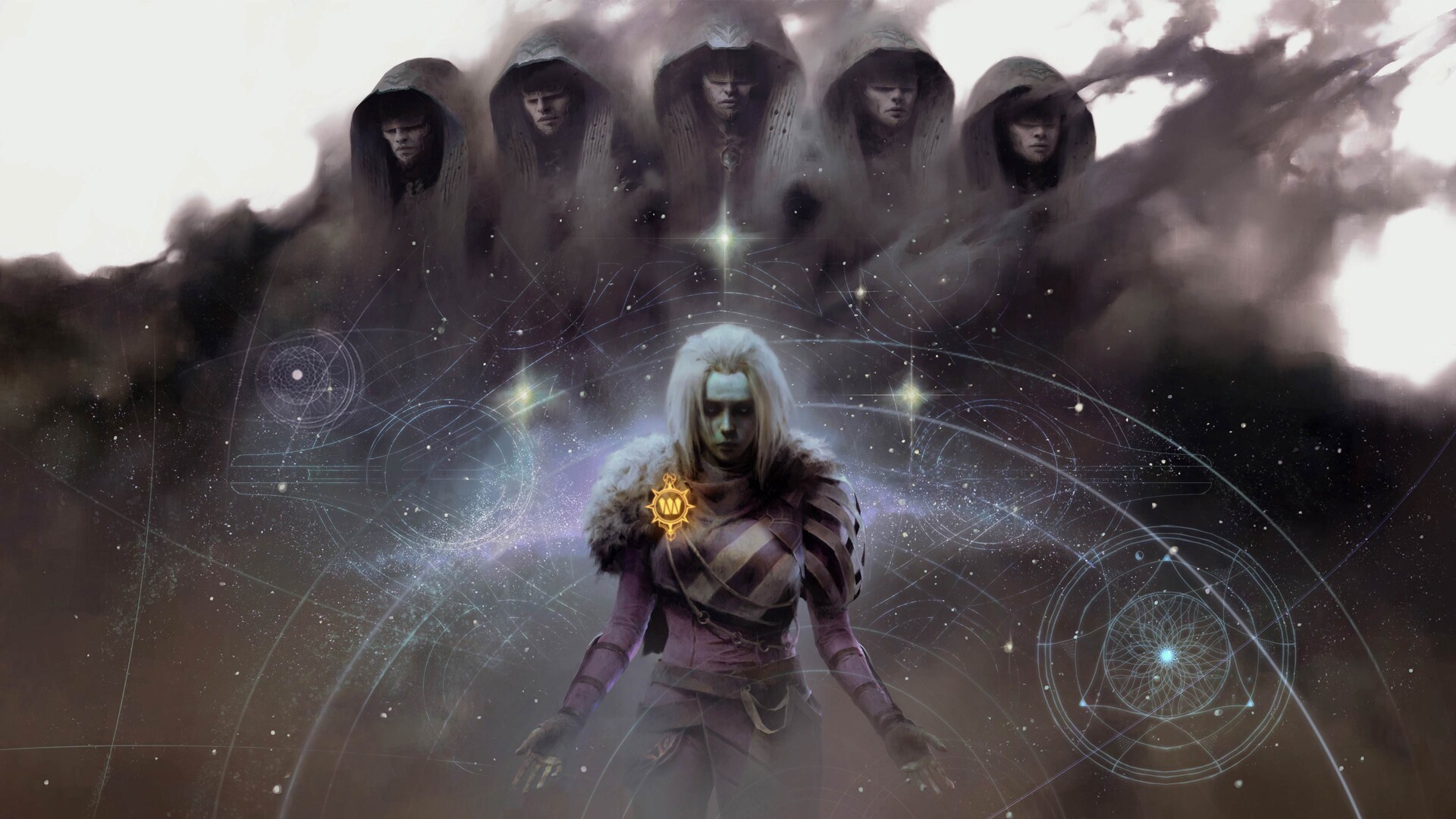 Destiny 2: Season of the Lost is now live. We’re at the tail end of Beyond Light, which means that the next few months will set the stage for The Witch Queen expansion. For now, we’ll see the return of Mara Sov, as well as a major reveal about an old ally’s true identity. Likewise, Guardians will enter the Shattered Realm and partake in Astral Alignment activities. Here’s our Destiny 2: Season of the Lost guides and features hub to help you with all the new content and activities that you can expect.

Note: Destiny 2: Season of the Lost lasts from August 24, 2021 to February 22, 2022 (when The Witch Queen launches). We’ll continue updating our guides and features hub when additional content drops become available.

Destiny 2: Season of the Lost guides and features hub

Cross-play, Bungie Names, and inviting friends – Cross-play has been enabled for all Destiny 2 players now that the Season of the Lost is live. We take a look at how this feature works and how you can add your friends who are playing on other platforms.

The Wayfinder’s Compass artifact mods – You’ve got new mods to unlock and play with.

The Wayfinder’s Compass HELM upgrades – Nope, this isn’t a joke. The terminal with HELM upgrades also has the same name as the seasonal artifact.

Astral Alignment – The Astral Alignment is a seasonal playlist activity. Your team will need to complete objectives and phases so you can fight a boss in the Blind Well.

Exotic: Lorentz Driver – It’s an exotic linear fusion rifle with a built-in wallhack. How ridiculous is that?

Exotic: Ager Scepter – If you’ve been looking for Atlas Skews, then you’ll get a glimpse of this weapon.

Tracing the Stars – In this Destiny 2: Season of the Lost quest chain, we’ll be looking for Atlas Skews in specific areas of the Dreaming City:

The Shattered Realm – You’ll visit this dark and eerie place to find Awoken Beacons and Mara Sov’s Lost Techeuns. You might even discover some secrets while you’re at it:

Ley Line Rumors: Trivial Mysteries and Enigmatic Mysteries – While exploring the Shattered Realm zones each week, you might spot a few treasure chests that are also challenge requirements.

Ascendant Anchors – These resource nodes provide you with additional Parallax Trajectory for your seasonal upgrades:

Festival of the Lost – The annual Halloween event is now available.

Bungie 30th Anniversary Pack – This DLC has stuff for long-time fans and even freebies that are available for all players.

Note: The narrative and objectives progress akin to previous seasons in Destiny 2. That means we’ll see new stuff in the coming weeks. There will also be three events (i.e., Festival of the Lost, Dawning, and the Moments of Triumph), as well as an exotic quest for the Ager’s Scepter trace rifle. Moreover, you can try out Legendary Lost Sectors which have a chance of dropping returning exotic armors from Destiny 1 (i.e., Nothing Manacles, No Backup Plans, and Radiant Dance Machines).

Destiny 2: Season of the Lost is available via Steam.