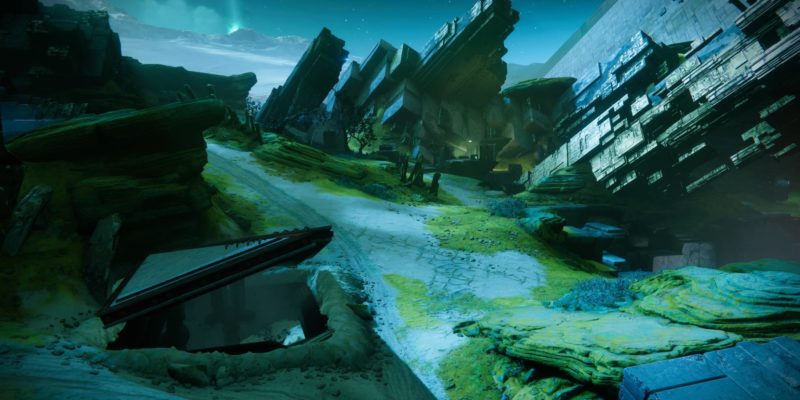 The third and final Seraph Bunker in Destiny 2: Season of the Worthy is now live and you can find it on Io. Here’s our mini-guide on what you can expect.

Note: If you need help with the basics about Seraph Bunkers, head over to our previous article regarding the EDZ’s activities. For more information about Destiny 2: Season of the Worthy, you can also check out our guides and features hub.

Head to The Rupture in Io to find the Seraph Bunker. It’s near the Pyramidion and you can’t miss it. Enter its innermost recesses and you’ll get a short scene with Zavala. You’re shown a holographic map with “pyramid ships” surrounding the system and Zavala finally becomes pals with Rasputin. Who could’ve seen that coming? 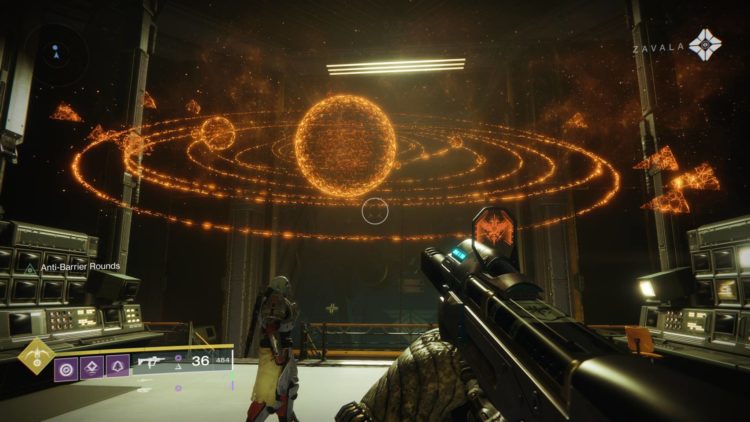 Anyway, the Io Seraph Bunker is cleared for today, so let’s talk about the upgrades. The location generally has what you’ve seen before in the EDZ and the Moon. All you need to do is replace the location (or planetary materials) and you’ll basically have the same description. Still, there are some key differences: 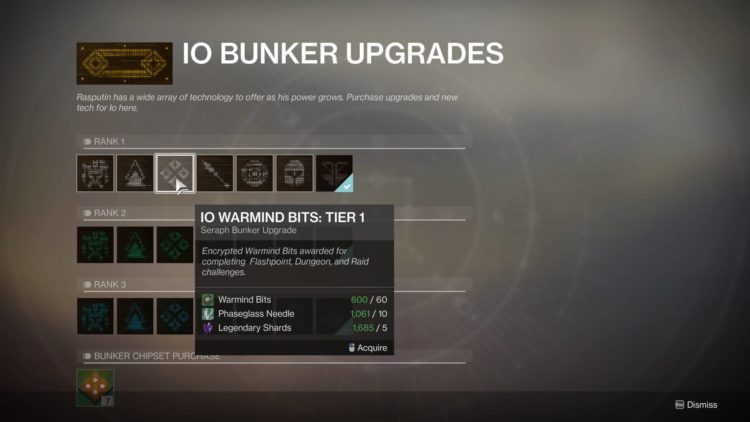 As for the rewards:

Lastly, don’t forget that you can cheese to get pinnacle drops for all your characters. The tip comes from Destiny 2 Redditor GreenLego who mentions the following steps: 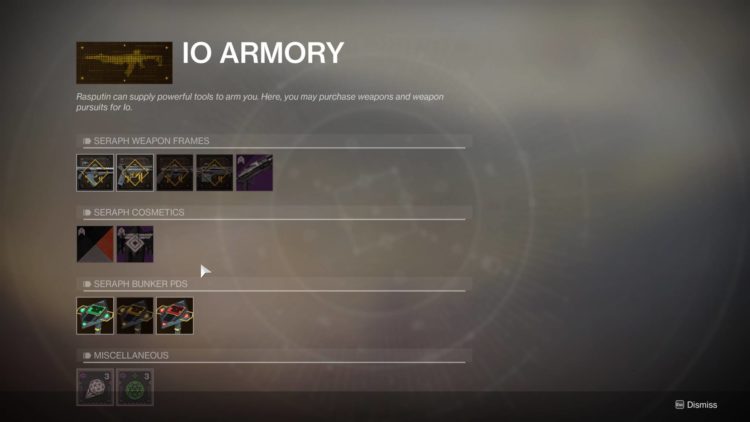 If you want, you could also check out the Sanctum of Bones legendary lost sector. There’s also the Seraph Tower public event, though I’ve never found any group doing this activity because it’s not the most efficient way of obtaining bits.

Try to head to the EDZ and Moon Seraph Bunkers as well. Io may be clear of enemies today, but you still need to do the daily bunker buster missions for these two locations. Once you’re done, you’ll get the “Algorithm Efficiency” triumph (clear all three Seraph Bunkers in a single day). This is one of the requirements for the “Almighty” seal/title. 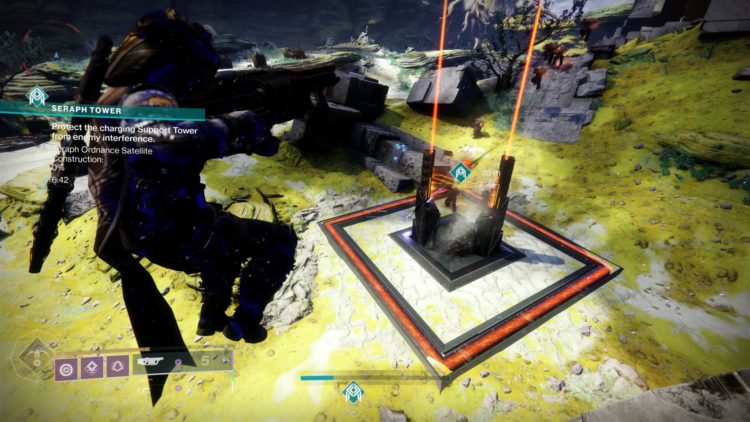