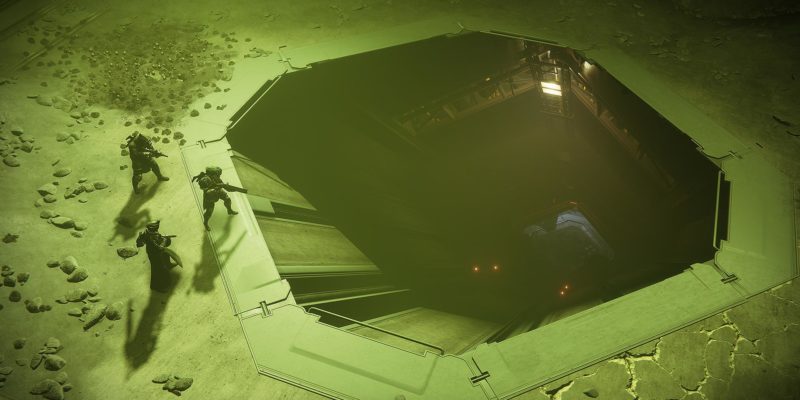 The next Seraph Bunker in Destiny 2: Season of the Worthy is now available. Here’s our mini-guide on what you can expect.

Note: If you need help with the basics about Seraph Bunkers, head over to our previous article regarding the EDZ’s activities. For more information about Destiny 2: Season of the Worthy, you can also check out our guides and features hub. 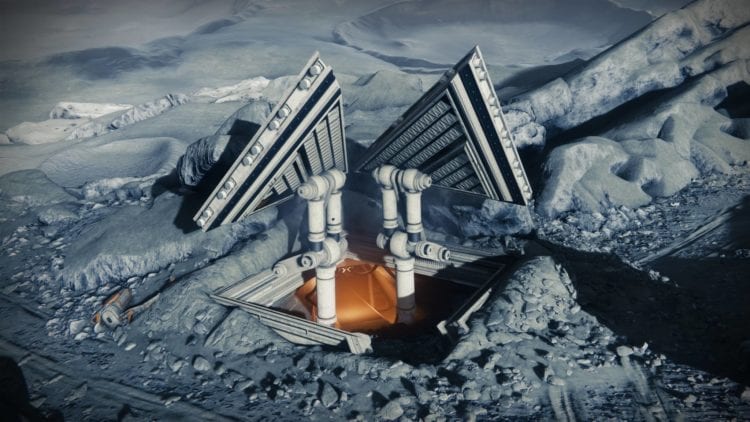 Head to Archer’s Line on the Moon and into the recesses of the newly opened lair. You’ll be fighting a few Hive down below, though there are no champions to harry you. Once you reach the control room, Ana Bray will Blade Barrage (“Bray Barrage”) the remaining mobs. Speak to her and activate the terminal so you can access the Rasputin vendor. 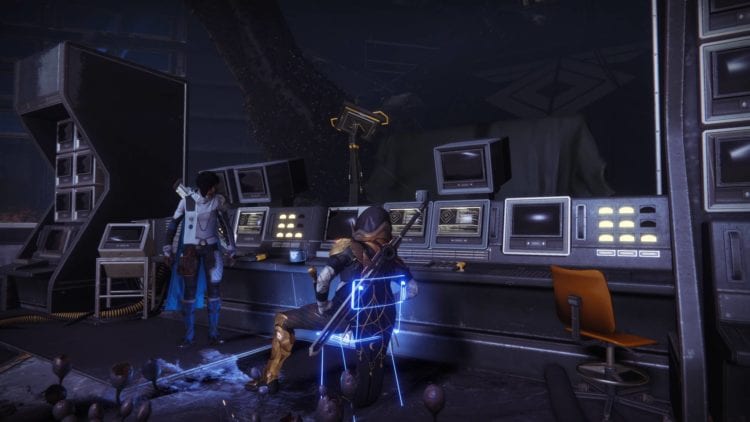 So, what can you expect? Well, we can go with “not a whole lot” or “more of the same.” Actually, we can go with both. The Moon’s Seraph Bunker has what you’ve seen before when you first visited Rasputin’s network in the EDZ. There are, however, a few key differences: 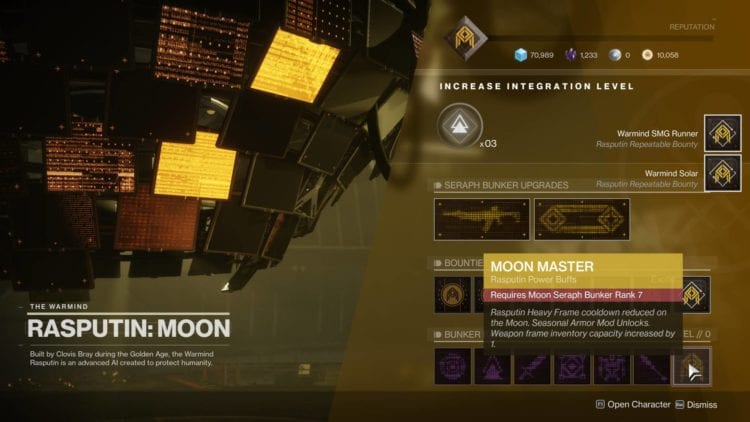 There are also a few notable additions given the Moon Seraph Bunker’s armory: 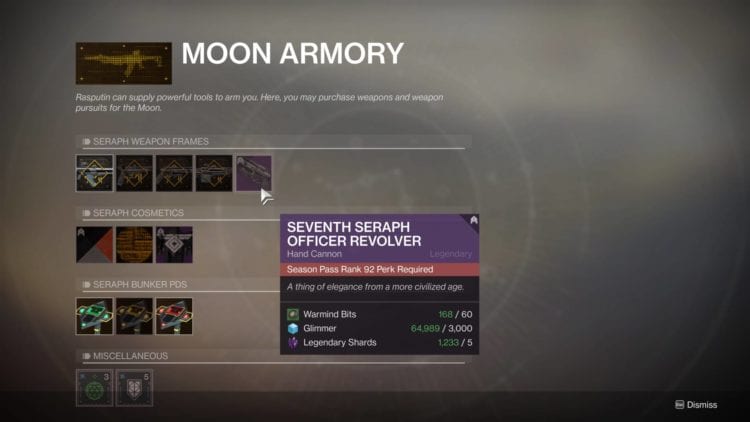 Back to the same old grind

Since the Moon is the challenge destination this week — and likely until April 7 when the Io bunker opens — players will be focusing on Moon-specific activities. For instance, the legendary lost sector today is K1-Communion. As for the Seraph Tower, you’ll find that public event in the Anchor of Light. You may have to sparrow your way back and forth just to find players if matchmaking is a bit wonky. Lather, rinse, and repeat these to gain your currencies.

Truth be told, you’re going to have to redo the entire process to level up the Moon’s Seraph Bunker. Think of it this way: Most of what was written in our EDZ Seraph Bunker guide still applies here. You only need to replace “EDZ” with “Moon” and you’re all set. In fact, similar perks are still around such as being able to use the Valkyrie or Heavy Frame. It’s just that they’re now for the Moon’s locations and activities, so you need to farm those bits and unlock the same kinds of upgrades once more. If you thought the EDZ grind was boring, then prepare for “Grind-a-thon 2: Electric Bore-a-loo.” 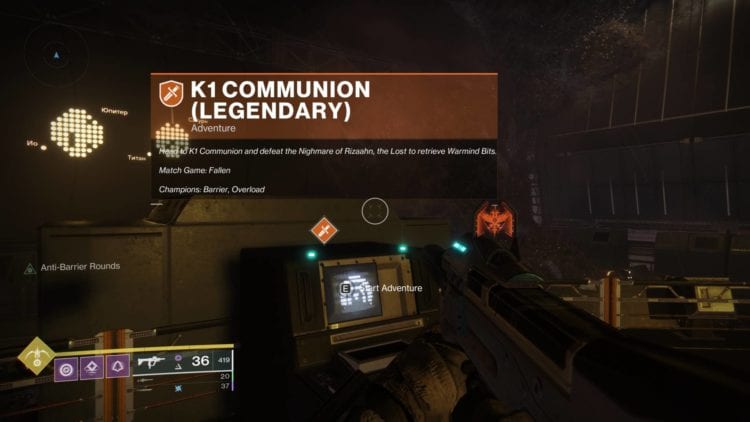 In any case, you’ll want to focus on the Cost Reduction column first followed by the Warmind Bits/Encrypted Bits Generation upgrades. Your unlocked perks from the EDZ will still be active, so you can get more currencies if you complete the required activities such as Tower NPC weekly challenges and Daily Bunker Buster clears.

Lastly, you may encounter a bug here when attempting to use the Point Defense Systems (PDS). It’ll say that you need to unlock “a perk once you reach season rank 32” even though you might be well past that level already. If you have multiple characters, you need to be on the one that reached rank 32 this season. You’ll probably need to switch characters from time to time until you figure out who’s the lucky one. 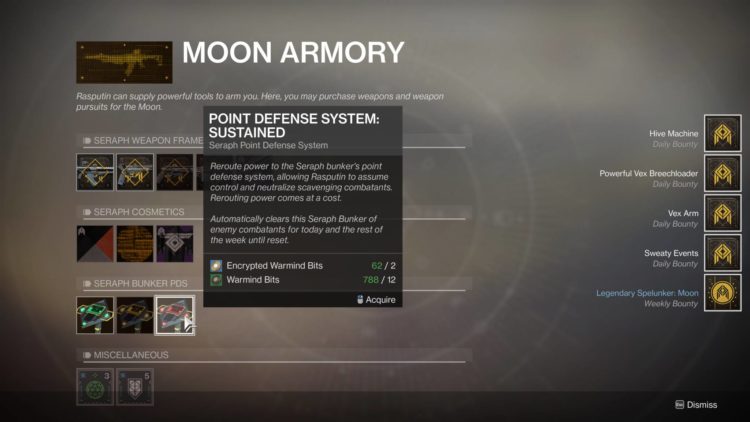 The Artifacts 2.0 update for Risk of Rain 2 goes live on March 31