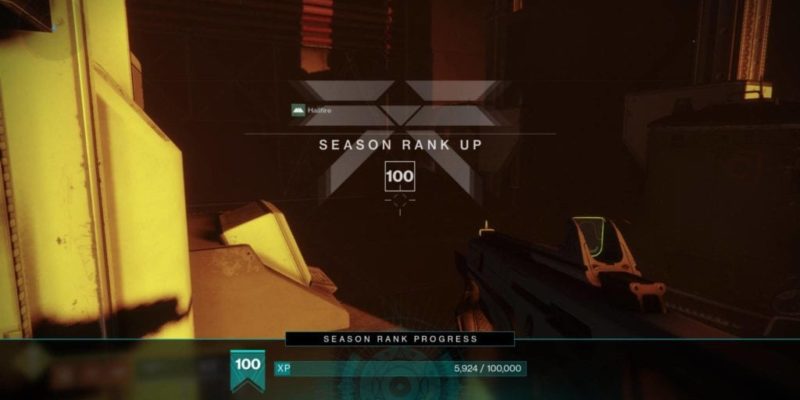 There’s a brand new progression system in Destiny 2: Shadowkeep via Season Ranks. During the past couple of years, all players had to do was earn enough experience points to level up and gain bright engrams for cosmetic items and that was it. In Destiny 2: Shadowkeep, you’re still earning exp, but they’re for three different boosts:

The third one, which you can inspect via your Season Rank tab, provides various rewards such as armor pieces, resources, experience gain boosters, and, of course, cosmetic items. It’s also a crazy grind as higher ranks require millions of experience points to reach.

But, the impossible has been achieved by one player JPDeathBlade. As far as we know, he’s the first player who has made it to Season Rank 100 in Destiny 2: Shadowkeep. Or, at the very least, he’s the first who’s given us a lot of juicy details about it. You can see his tweet below:

One of the first Season Rank 100 in #Destiny2 #Shadowkeep. Thanks to everyone @Bungie for making a game I enjoy so much! <3 pic.twitter.com/ej29ygFiu4

According to JPDeathBlade’s Reddit post, it took him quite a while to reach Season Rank 100 in Destiny 2: Shadowkeep. Most of his level ups actually came from one location, the moon. Specifically, it’s the K1 Logistics lost sector in Archer’s Line. He picked up multiple bounties from Eris Morn, save for one which was bugged (Tidal Lock). He kept going at it, amassing millions of experience points all throughout the process.

Destiny 2: Shadowkeep has only been out for five days and to see a player reach Season Rank 100 in such a short span of time is quite a tremendous feat. But, you don’t have to rush it if you don’t want to. The Season of the Undying will still be around for another 64 days. Happy grinding! 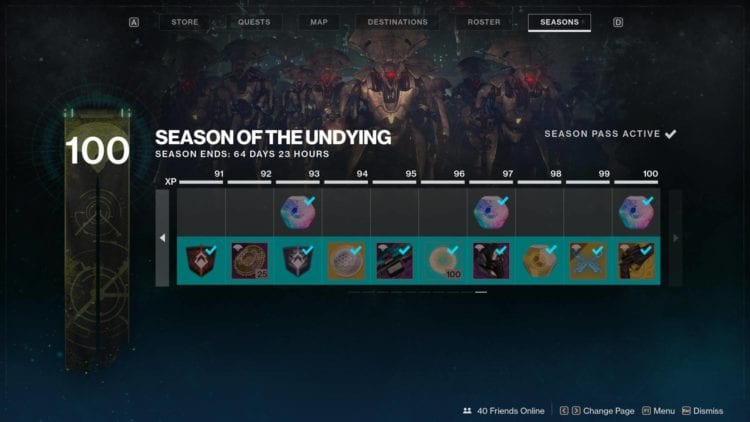 Destiny 2: Shadowkeep is available now on Steam. For everything else that you need to know, we’ve got our guides and features hub for the expansion.

Indivisible review – Where is my mind?